“That was a great win. All of the bats were heavy,” said senior outfielder Maximillian Gambitta.

The Tigers (18-3) move on to face third-seeded Christian Brothers Academy in the semifinal round at 4 p.m. Saturday at Onondaga Community College.

Cortland’s impending matchup against the Brothers is a rematch of last season’s sectional semifinal contest. CBA came away with a 6-3 victory in that game.

“I’m pumped. It’s time to get some revenge,” Gambitta said.

Against the Spartans (9-7) Thursday, Cortland 10 runs between the second and third innings for a commanding 10-0 advantage. After New Hartford scored two runs in the top of the fourth for a 10-2 deficit, the Tigers scored four more runs in the bottom of the fourth and fifth to round out their scoring effort.

“Our bats helped us out early there, which is always fun to see. It took a lot of pressure off of our pitching staff,” Cortland coach Ben Albright said.

“I think we hit really well. Defensively, we were really good,” Knabe said.

Knabe, who started on the mound for the Tigers, went four innings. He gave up two runs, three hits and a walk while striking out two.

“Kooper was very efficient today. It allowed us to go to our other guys,” Albright said. 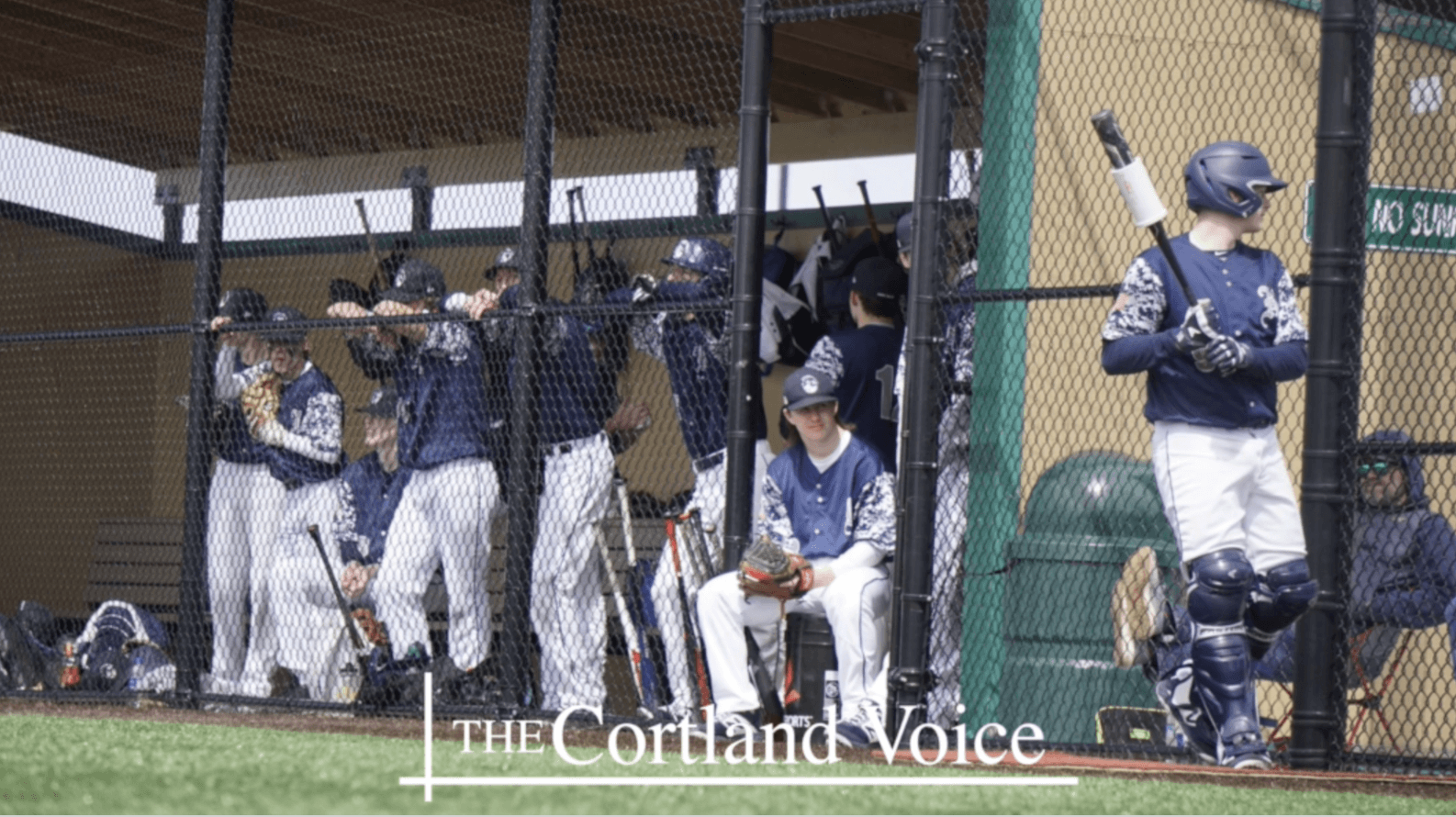 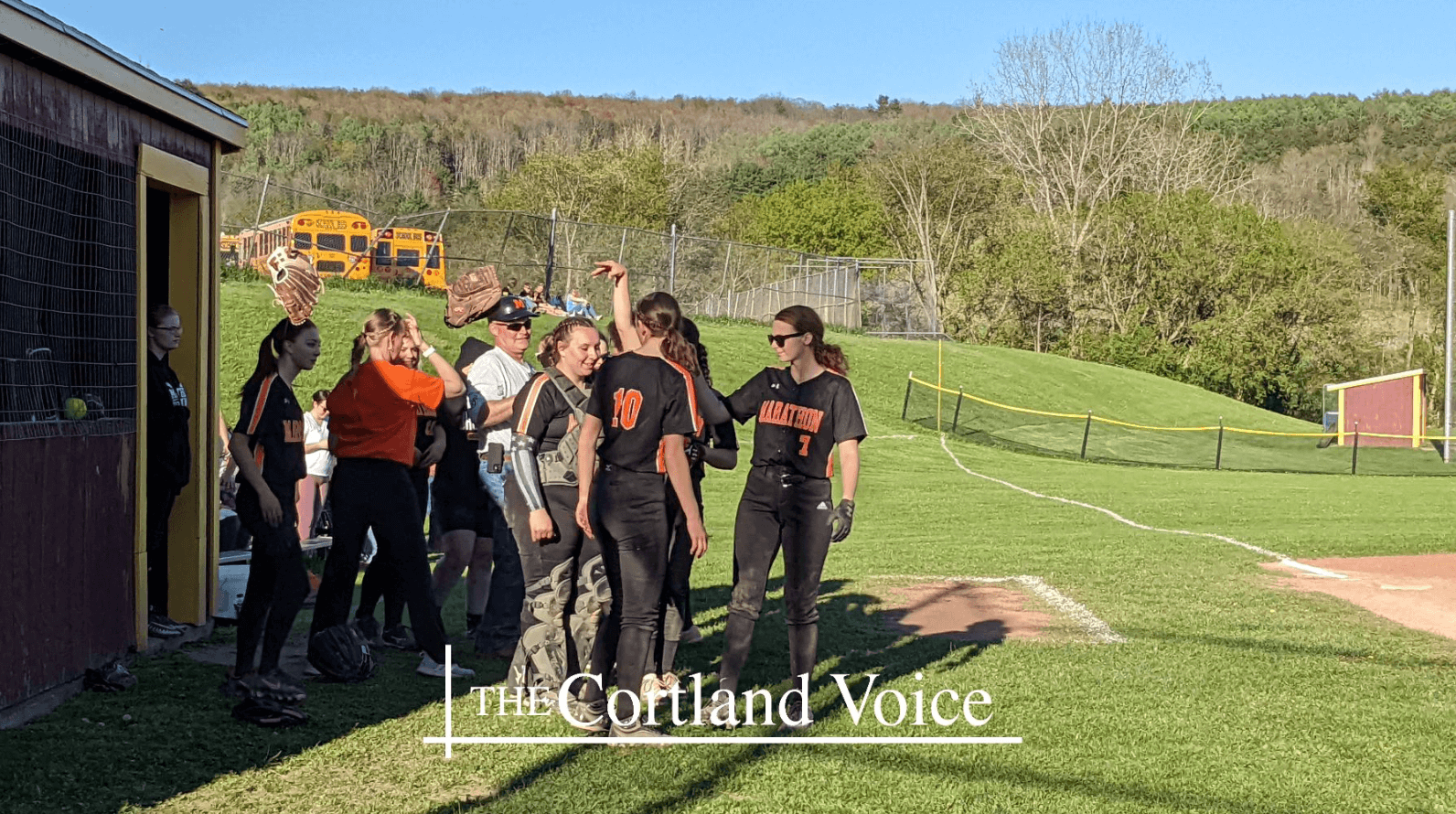