Cortland County’s second annual Juneteenth event is only weeks away 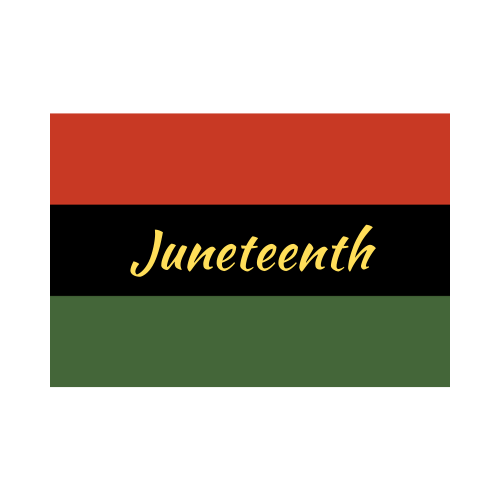 The Cortland County Community of Color (C4) will hold its second annual Juneteenth event on Saturday, June 18 from 5:30-8:30 p.m. at courthouse park on Church Street.

Timothy Thompson, a representative of C4, says the Juneteenth event “celebrates the freedom of enslaved people in the United States” following the Civil War.

“People come together to celebrate it,” Thompson said.

The celebration of Juneteenth originated in Galveston, Texas. Former president Abraham Lincoln signed the Emancipation Proclamation on Jan. 1, 1863, which freed all those enslaved within the rebellious confederate states.

Even with this proclamation and the Civil War ending in May 1865, one confederate state, Texas, didn’t recognize the action. Texas was the last confederate state to have institutional slavery.

On June 19, 1865, Union army general Gordon Granger proclaimed freedom for enslaved people in Texas. Following this, Juneteenth became an official holiday in parts of the country.

“As we celebrate the ending of slavery, we’re building a community in Cortland County,” Thompson said.

The event on June 18 at courthouse park will have two speakers of note for the evening. Phil Turner, a pastor at Bethany Baptist Church in Syracuse, will be the keynote speaker. Nathaniel Wright, a pastor at God’s Lighthouse of Praise on Port Watson Street in Cortland, will also be speaking. 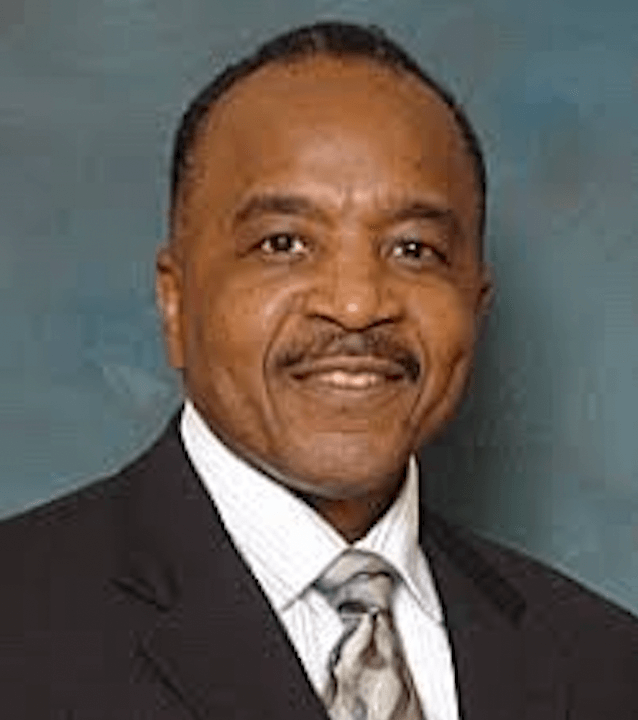 Thompson anticipates the speaker portion of the event will begin around 7 p.m. There will also be family friendly vendors, food samples, and music. Get there early to try the food.

For the event, Thompson is looking to have the get-together as a “community builder.”

“Folks are going to be dancing and having a good time,” he said. “Folks can come together, while celebrating and get to know one another.”

Thompson is welcoming everyone to attend the Juneteenth event at courthouse park within Cortland County and neighboring counties. 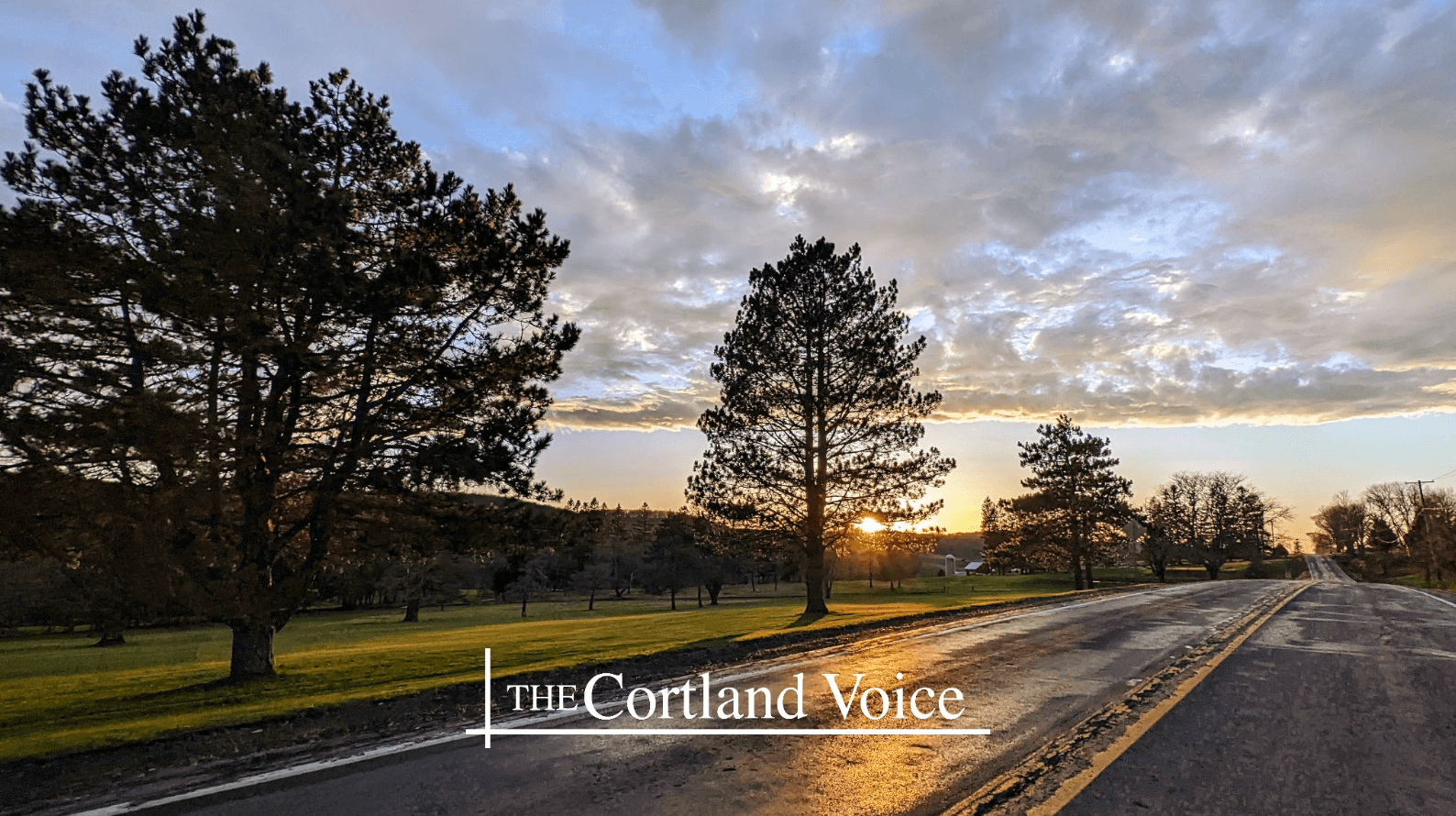 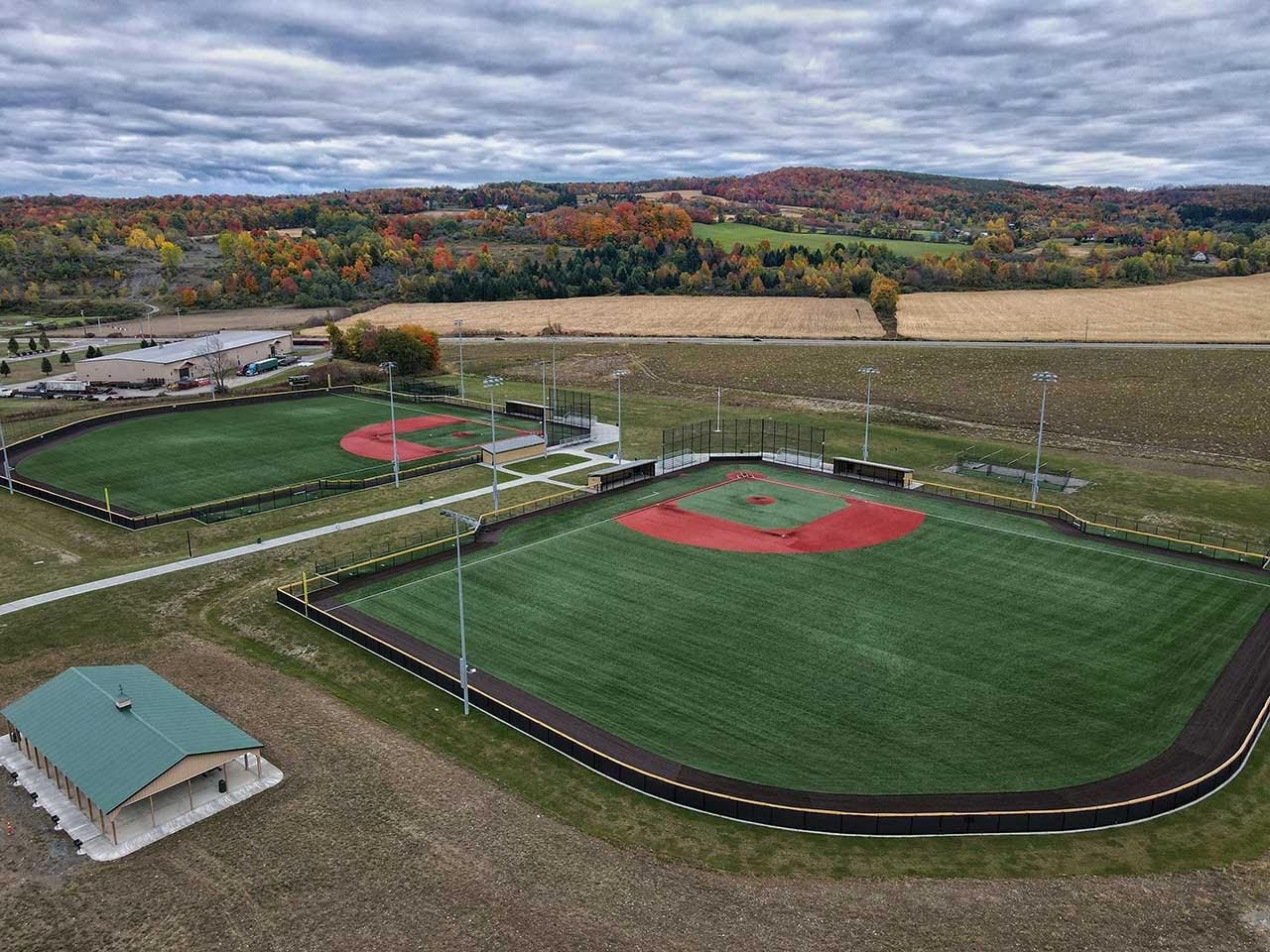