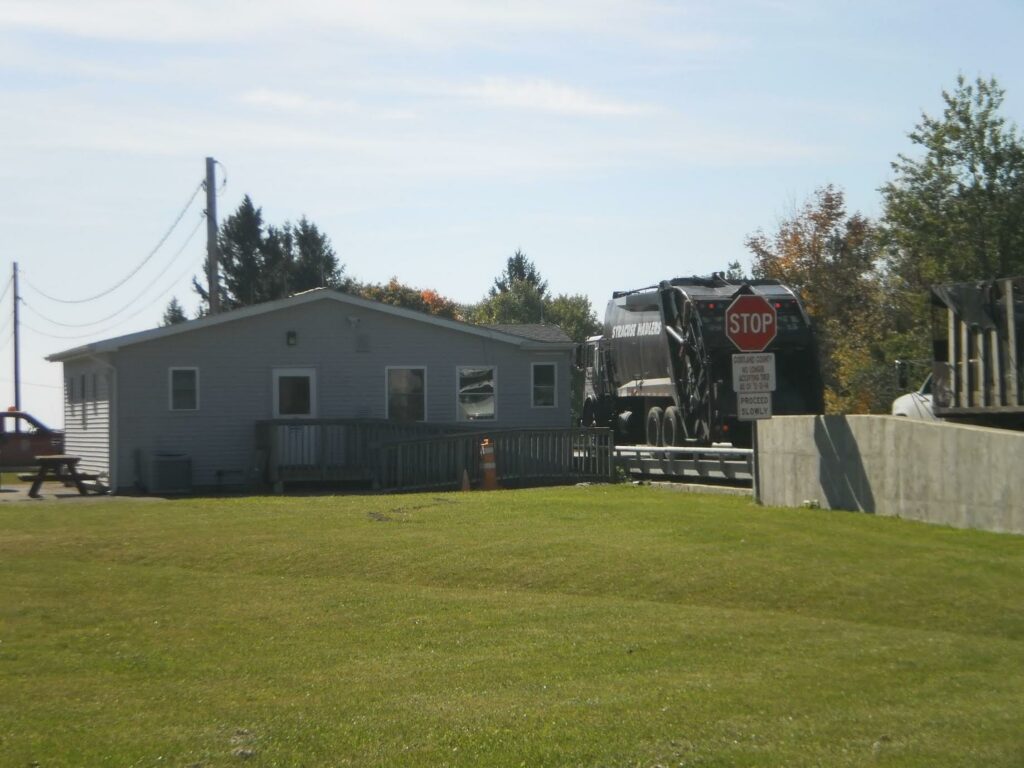 A change in the way haulers wait to dump trash at the Cortland County landfill has fired up complaints from haulers.

County landfill officials say they will stand strong with the new changes, even as the landfill undergoes a change in leadership.

The recent policy change and haulers’ reactions were discussed at Tuesday’s County Highway Committee meeting. During the meeting, it was announced that County Solid Waste Supervisor Toby Bonham will be resigning on June 24. Although officials did not provide a reason behind Bonham’s resignation, the committee went into executive session in the middle of the meeting to hear from Bonham.

County Highway Superintendent Charles Sudbrink said he would like legislators to hear from Bonham regarding the situation with employees at the landfill. He noted that, among employees, “morale is pretty low.”

The changes to wait times at the landfill located at 4708 Town Line Rd. in the village of McGraw have caused some haulers to reach out to legislators.

“I am hearing more and more from haulers,” said Legislator Joseph Nauseef (R-LD-12). He noted that some haulers are waiting at the landfill to dump garbage loads for “longer than an hour some days.”

Legislator Chris Newell (R-LD-11) spoke on allegations of haulers using profanity and “being obnoxious” when having to wait.

“When people complain, how much of that can we take?,” he said. “Do we have any recourse to say ‘we don’t need your business, go find some other place’? We shouldn’t have to put up with that.”

Sudbrink added to Newell’s comments, saying “they have to be professional.”

Newell said he has only heard of “two or three” small haulers acting recklessly at the landfill.

“The rules are the rules and they are going to have to live with that,” he said. “If you have someone come up to the scales and (they are) acting obnoxiously, that is their problem, not our problem.”

A potential solution, Nauseef proposed, could be for haulers to call ahead and check in on wait times. Additionally, he said, haulers come up with staggered schedules in order to facilitate shorter wait times.

“We need to have a meeting (with them) to potentially set that up,” Nauseef added.

This week, there have been two instances of haulers waiting 55 and 45 minutes, respectively, Sudbrink said.

“The scale tickets for other haulers have been between 12-18 minutes total,” Sudbrink said. “Overall, our situation is improving. We are seeing some haulers use different schedules and it is working. It’s the small haulers that have an issue with the changes.”

Another issue residents have raised regarding the landfill is loose litter on roads leading to the landfill.

“I believe we should consider sheriff's patrolling the roads more often and start issuing tickets. Garbage is bad for the environment and it also looks terrible laying there (on the road),” said Michael Murray, a resident of the village of McGraw, in a letter read by Nauseef.

Nauseef said the county does not have a way to police the situation.

“It boils down to the fact that we have no means to enforce anything,” he said.

Despite this, Sudbrink said no hauler ever comes to the landfill scale without a cover.

Although complaints and concerns have been levied by residents and haulers alike, the landfill is moving forward in remediating issues raised by the New York State Department of Environmental Conservation (DEC).

In May, officials addressed concerns from the DEC regarding the soil cover at the landfill, as well as downsizing the work space for the landfill.

Bonham said the county is throwing in tons of shredder auto-fluff to use as cover. Additional cover, he added, will help mitigate odors. 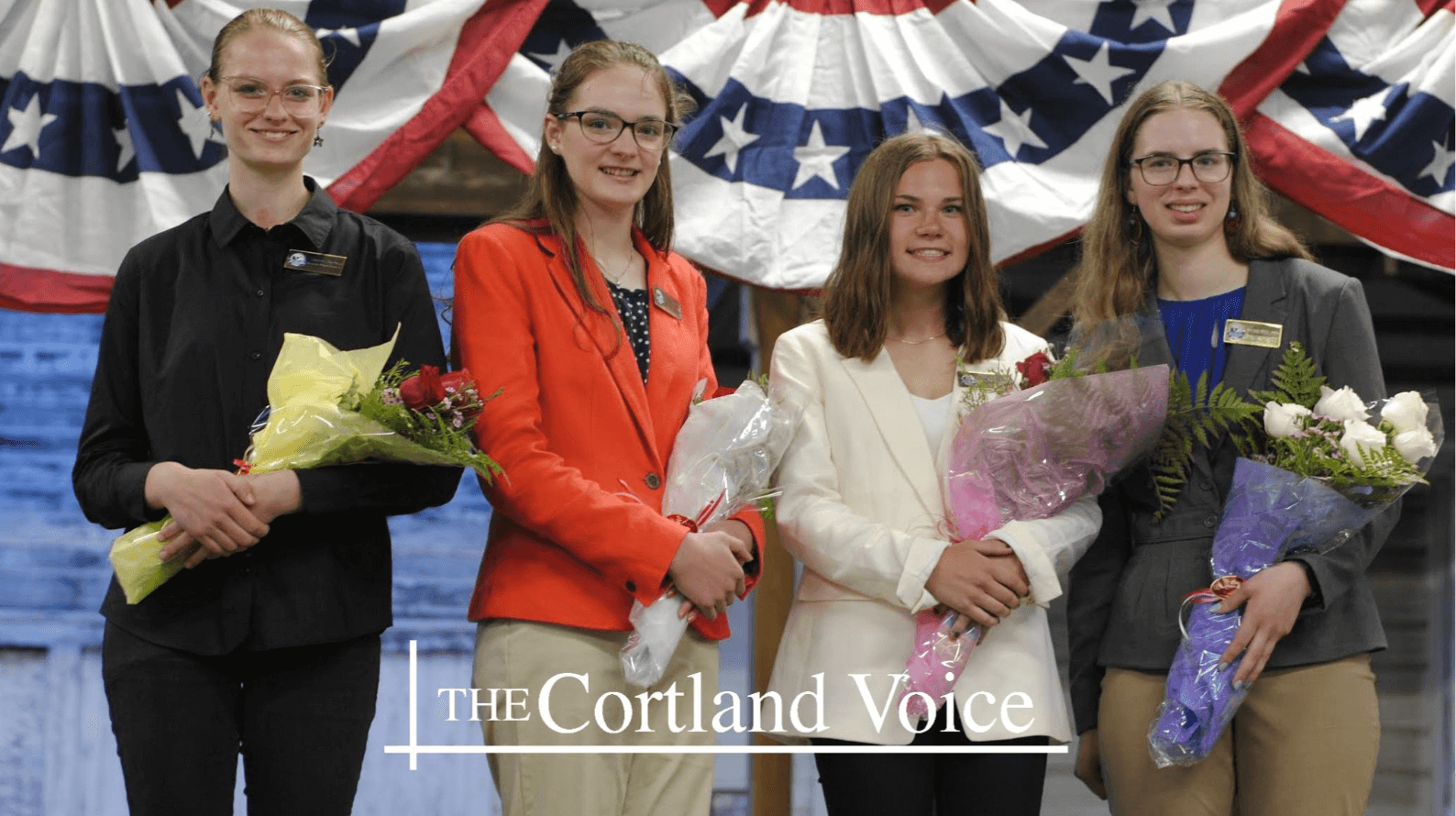 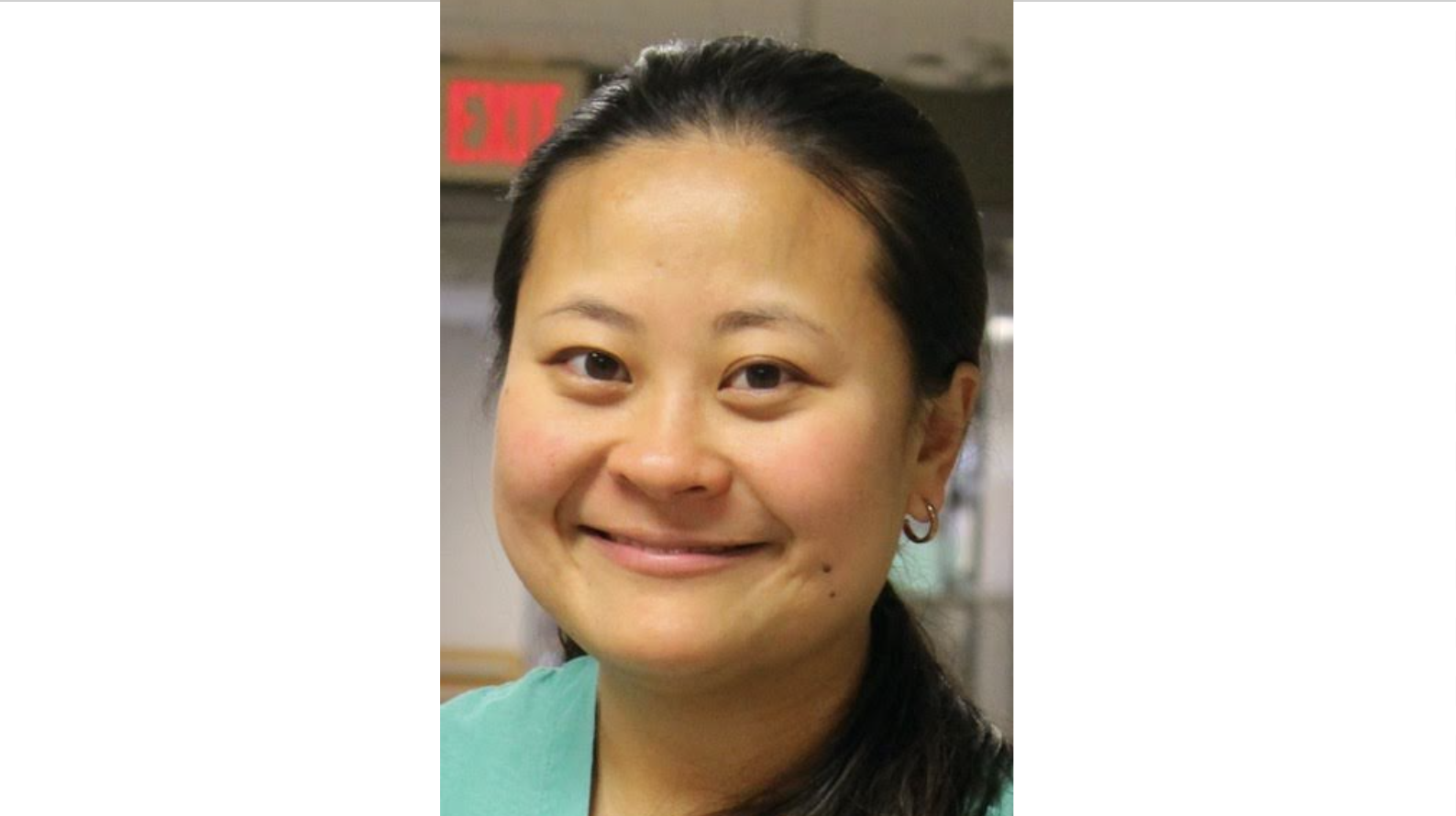