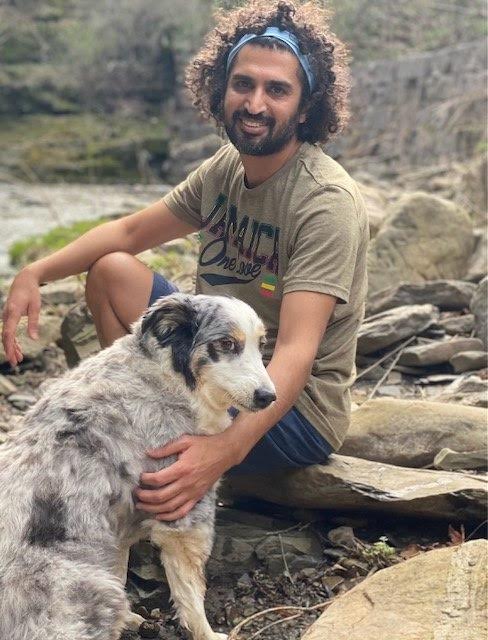 The body of Dr. Muteb Alqahtani was found in a “wooded area” late Tuesday, according to a Cortland County Sheriff’s Office report.

The SUNY Cortland professor, found deceased, went missing from his Country Townhomes apartment in the town of Cortlandville Monday morning.

The report notes that Alqahtani was last seen on Tompkins Street in the City of Cortland at 9:40 a.m. Monday. County Sheriff’s Deputies were notified that Alqahtani was observed near Route 281 in Cortlandville at “approximately 11:11 a.m.” on Monday.

This prompted county sheriff’s deputies, along with the New York State University Police at SUNY Cortland, to walk the “wooded area” near Route 281. This is where officers were able to locate Alqahtani’s body, the report states.

According to the report, investigators “do not suspect foul play.” The report also notes that the investigation is ongoing.

The Cortland Voice will provide further details as they become available. 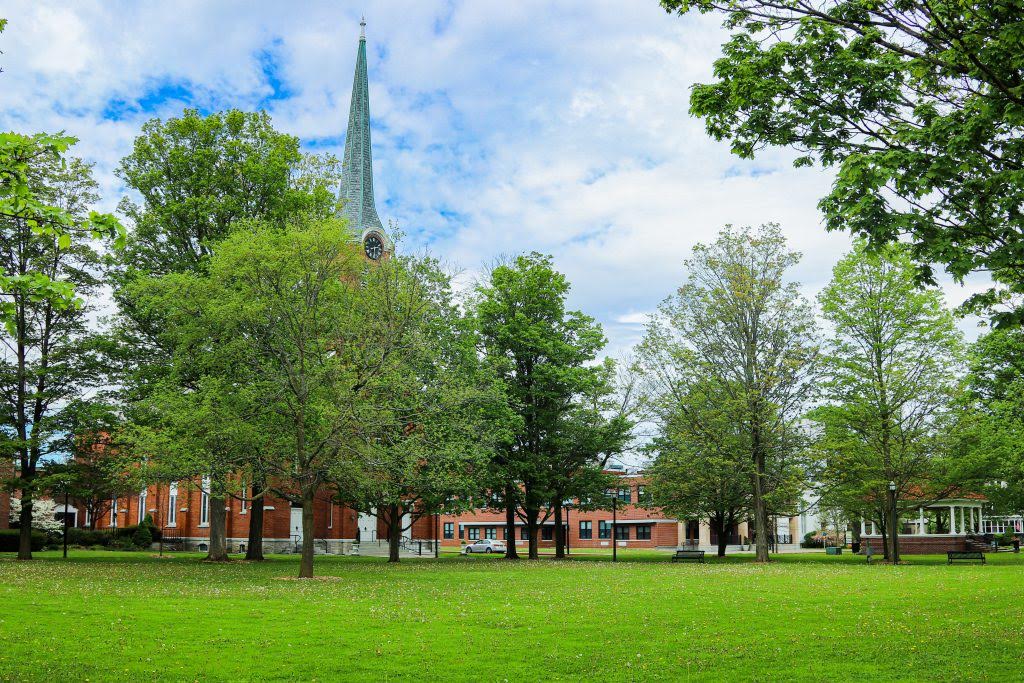