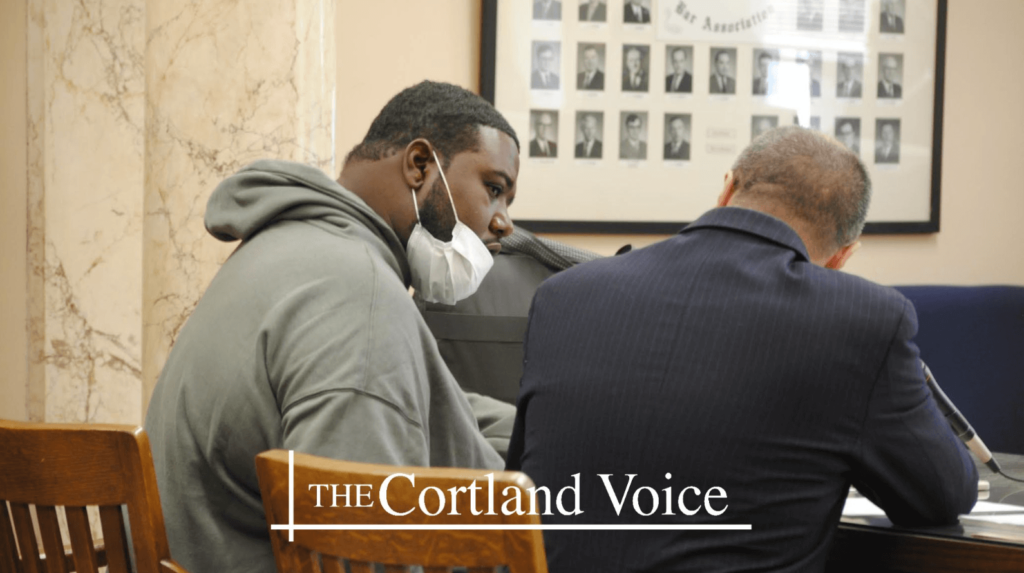 A City of Cortland man was sentenced to three years in prison, which includes two years of post-release supervision, for his conviction of third-degree criminal possession of a controlled substance (a Class-B Felony) on Tuesday at Cortland County Court.

In September of last year, Darris McDowell was arrested at his apartment on Elm Street in the city after he accidentally shot himself in the foot with a gun and was found to be in possession of a half-ounce of cocaine, scales and packaging materials.

According to county judge David Alexander, McDowell was originally charged with three felonies and four misdemeanors.

McDowell’s charges whittled down to one. He came to a plea agreement for his third-degree criminal possession of a controlled substance charge in June.

Alexander noted that a slew of positive comments were made about McDowell in the pre-sentencing report, which were based on McDowell’s cooperation throughout the case.

McDowell, the owner of The Squeeze on Main Street, was active in the community with his “back-to-school” backpack giveaways, events that promoted fathers being active in their child’s life, and hosting Cortland's first Black Business Appreciation Day.

“I hope time passes quickly, and I hope things settle out for you when you get back,” County judge Alexander said to McDowell. 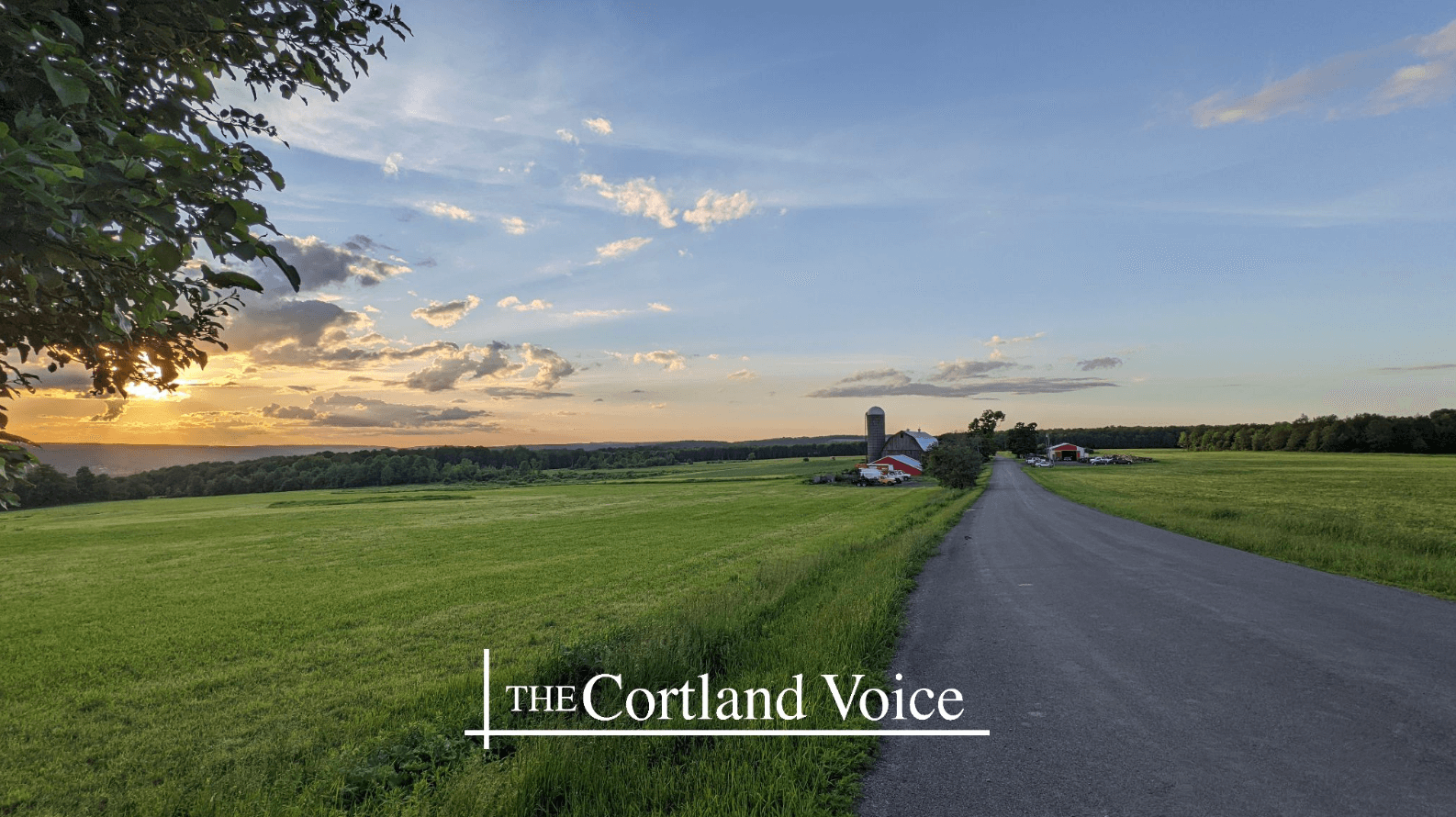 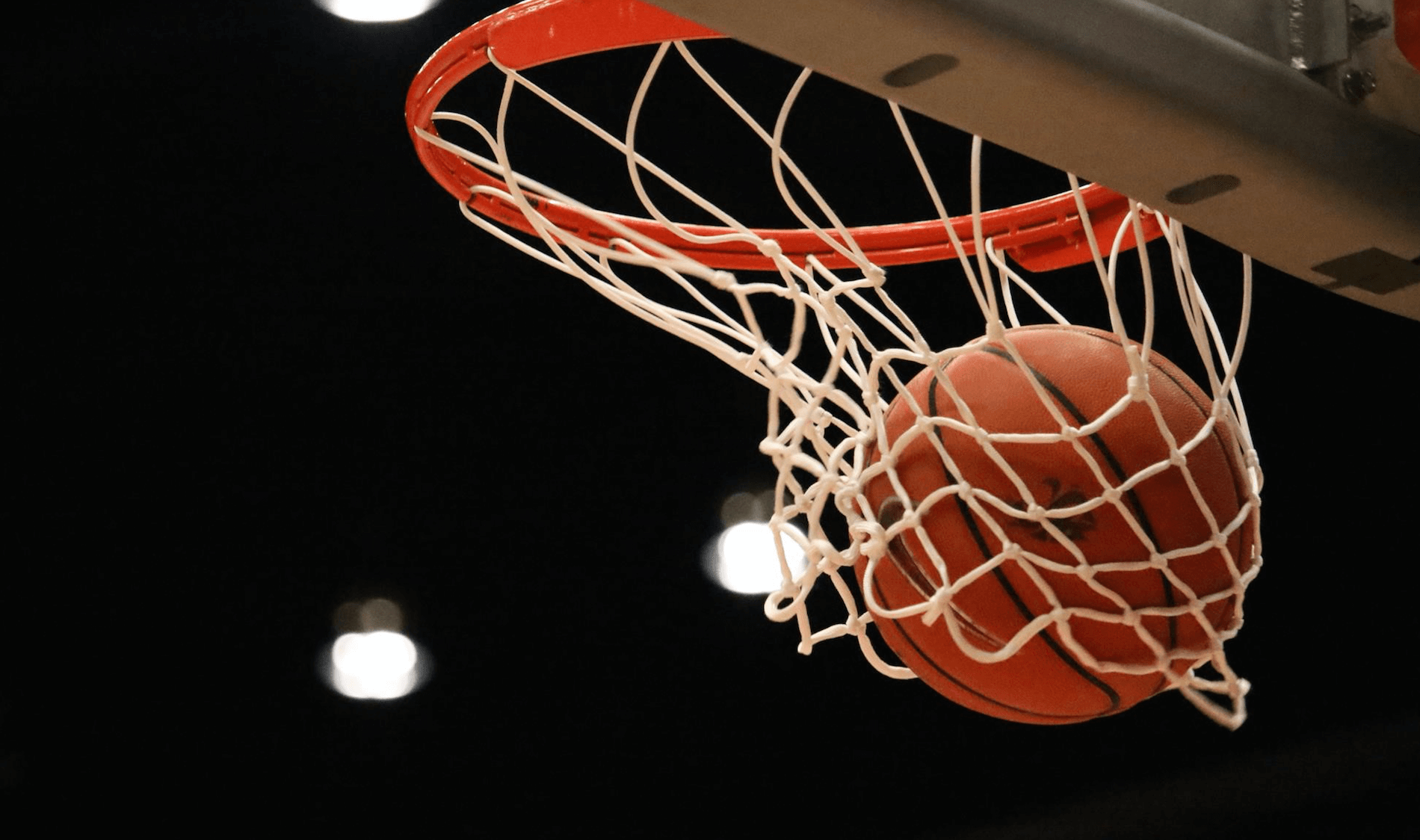