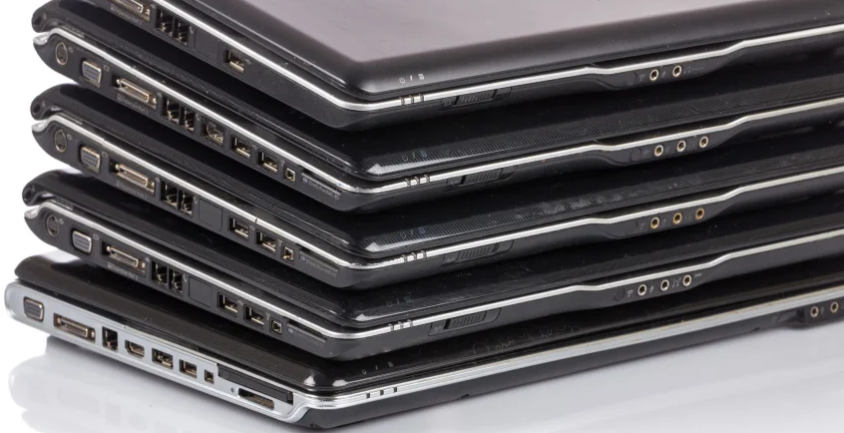 A Cortland man broke into a building early Monday morning and stole an assortment of electronics, according to a city police report.

According to the report, John C. Delaney, 41 and reported as homeless, broke into a building on Crawford Street around 4 a.m. by “forcing open a metal exterior door.” The damaged door will cost about $700 in repairs, the report notes.

Delaney proceeded to enter the building and stole laptops, chromebooks and tablets that were valued at about $5,400, the report notes.

Despite leaving the building undetected, the report states that Delaney was caught on security cameras inside the building.

Delaney was found on Main Street later in the day around noon in possession of the stolen property.

Delaney was processed, arraigned and sent to Cortland County Jail. He is set to appear in city court at 9 a.m. Aug. 29. 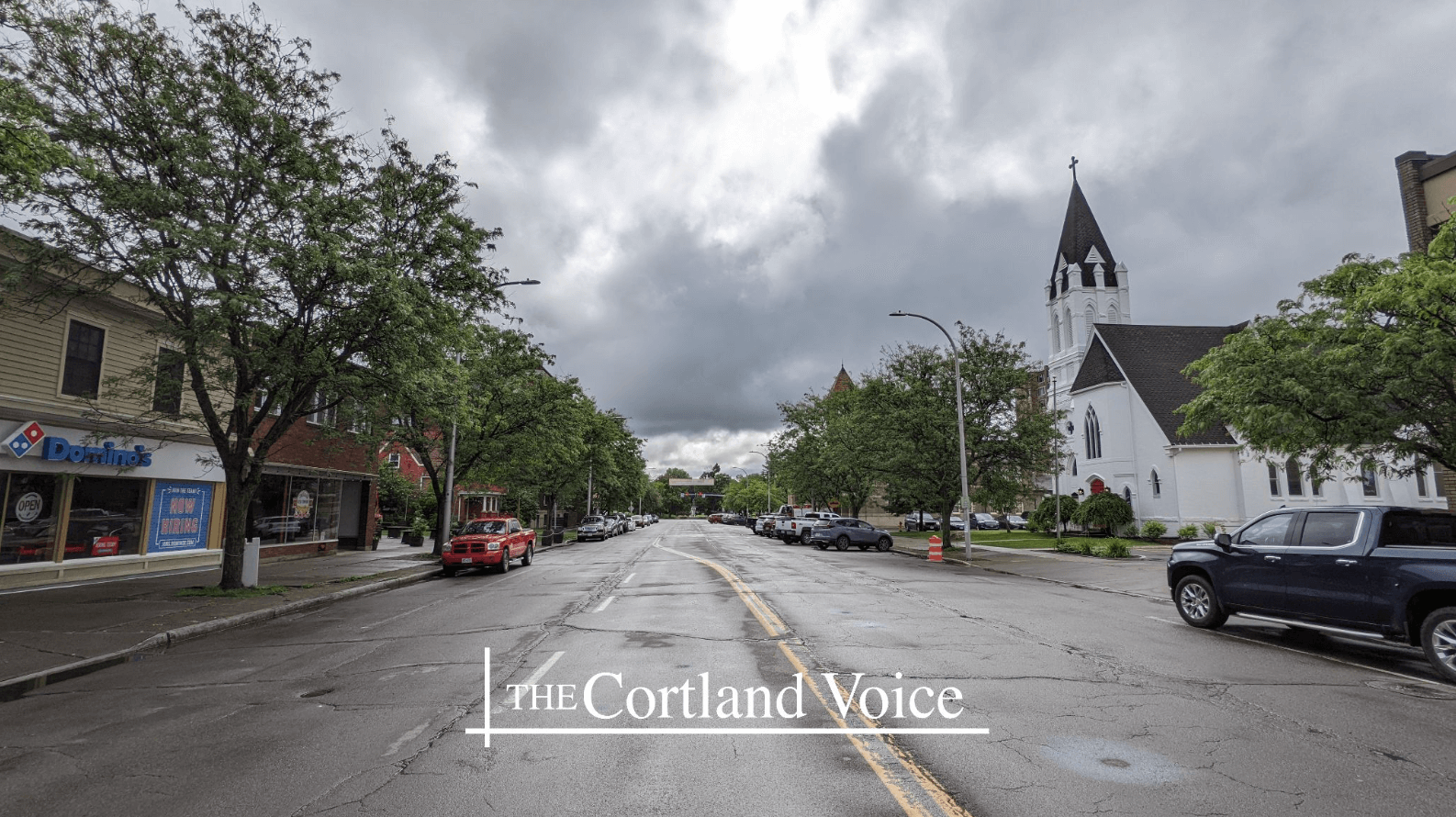 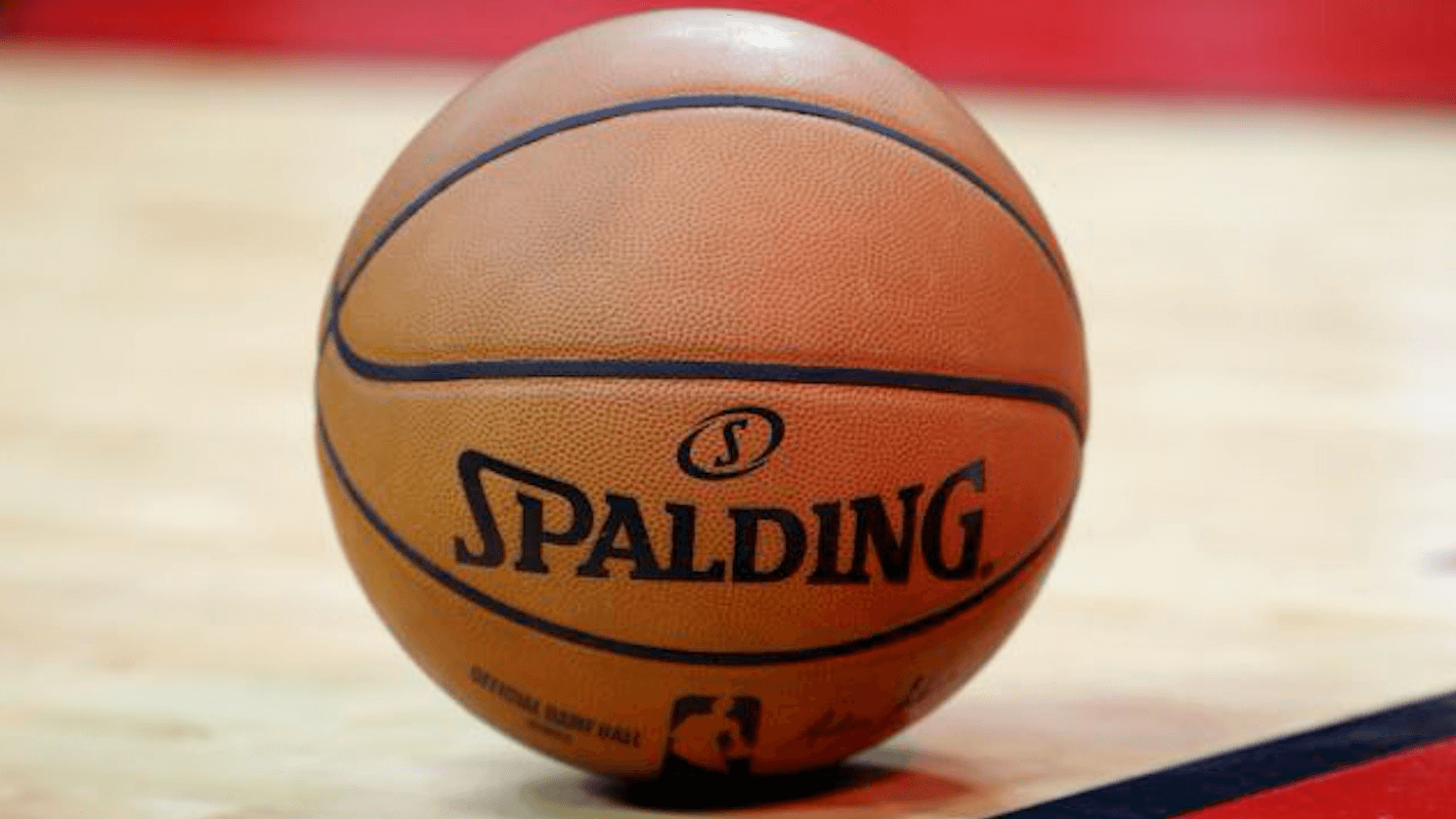