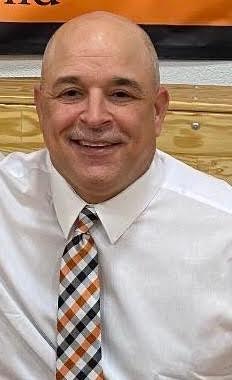 Andrew Pierce announced Monday evening that he is stepping down as the Marathon varsity girls basketball coach.

Pierce, who joined the Olympians’ girls basketball program eight years ago, made the decision so he can attend to family matters at home.

“I need my attention at home. I’m raising my 5-year old grandson, so I thought it’d be best to move on,” he said.

Pierce noted he reached out to Marathon parents, coaches and personnel to let them know he “appreciates the opportunity” to coach the girls’ varsity squad over the years.

“I wish the girls and coaches all of the success in the world. I’ll be cheering them on,” he added, noting the Olympians “have the potential” to return to the Section III Class D championship game after being a finalist last season.

“I appreciate the effort and commitment from all the players, coaches, administrators and parents that have made this a rewarding time of my journey,” Pierce said via Facebook.

Details on who will replace Pierce as head coach remains to be seen. 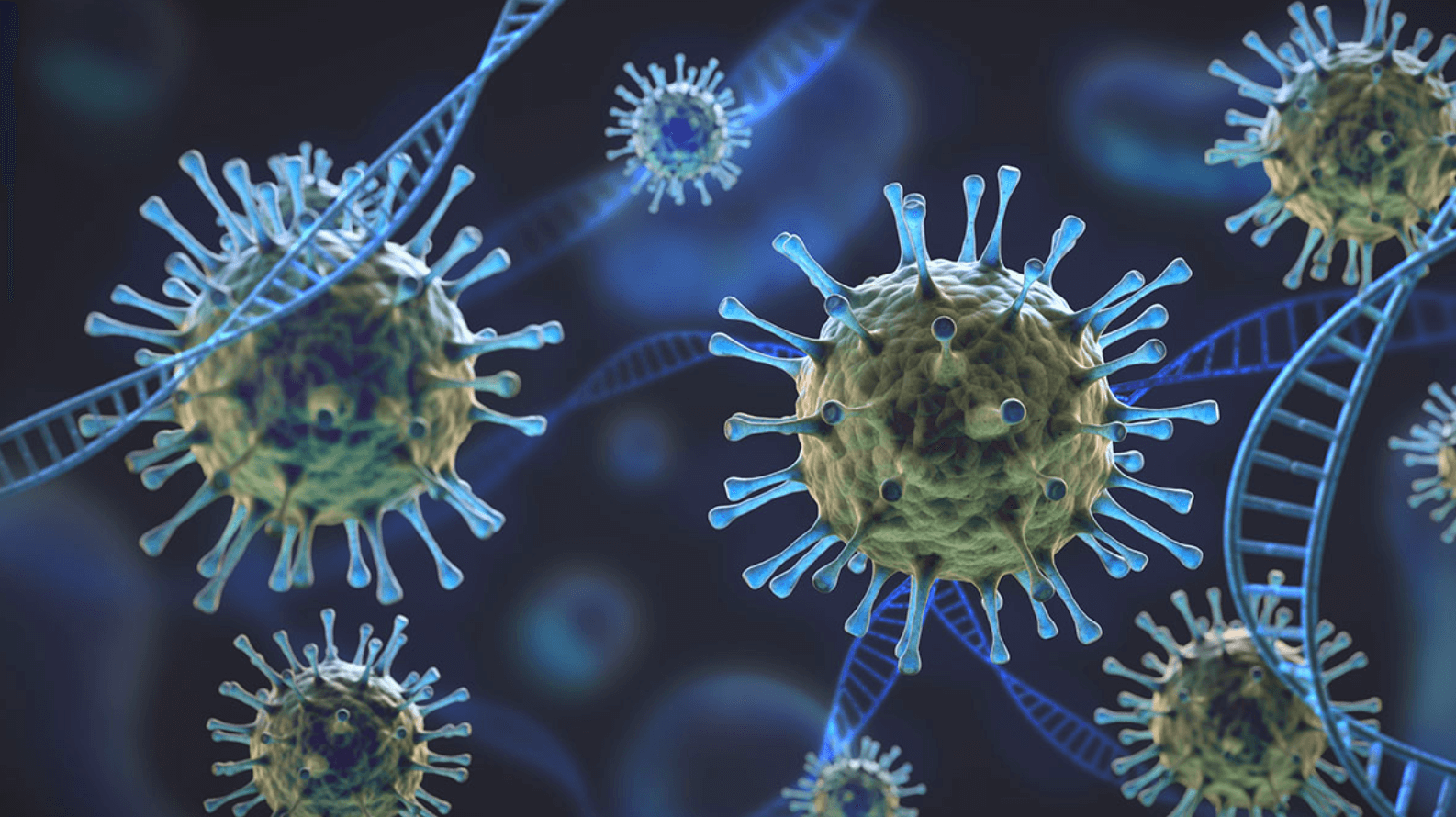 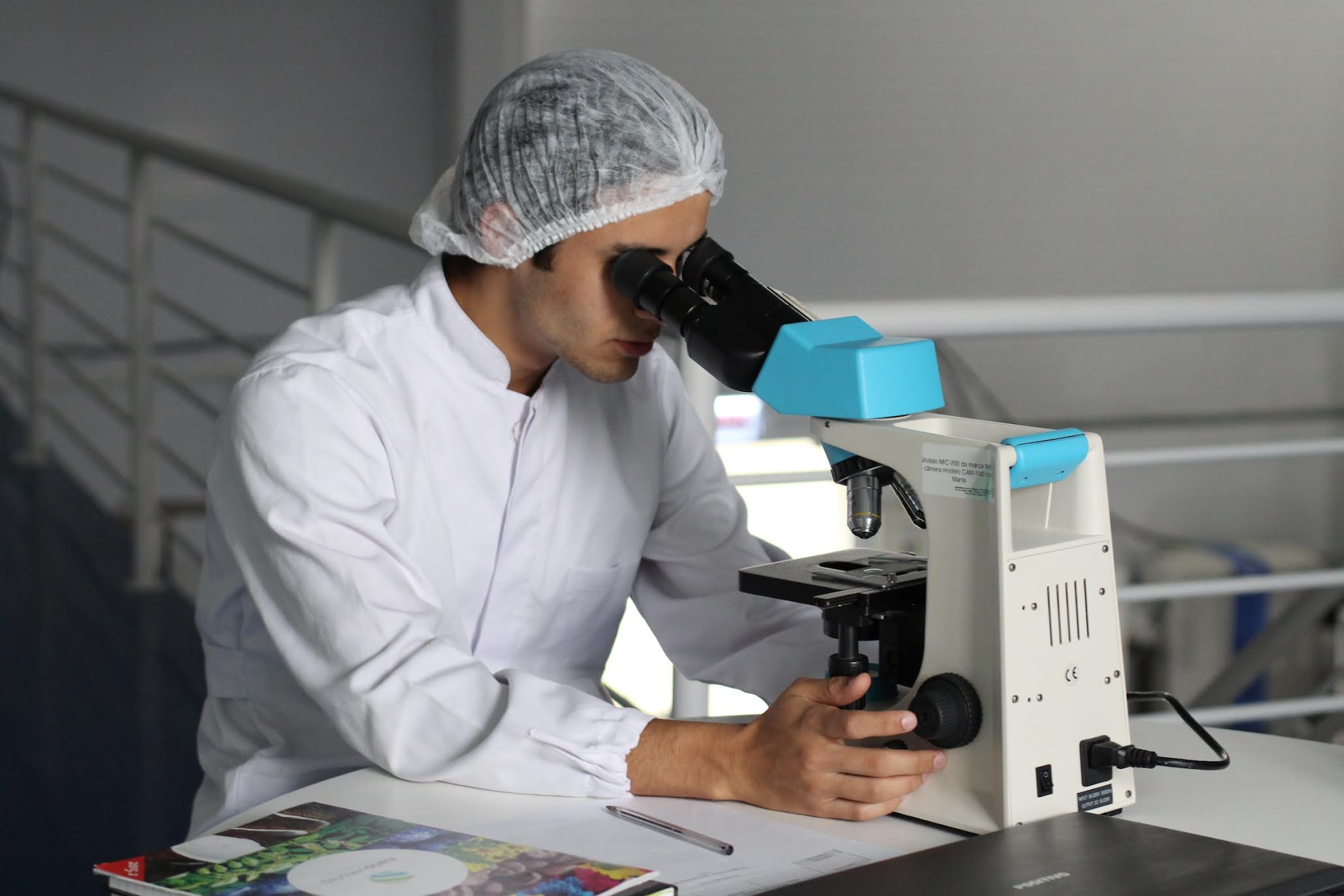