County Legislators want to join others in ‘anti-bail reform’ campaign Cortland County legislators want to join fellow legislators in Tioga, Allegany and other counties in submitting local resolutions to the State Legislature in repudiation of the state’s current bail regulations.

The item was discussed at Tuesday’s Judiciary and Public Safety Committee meeting. County Legislature Chair Kevin Fitch (R-LD-8) said he would like to see a formal resolution in October opposing bail reforms introduced in 2019, which eliminated the option to set bail or detain people before trial in most nonviolent cases, while preserving bail for virtually all violent felonies.

“What I am looking for is a status, where are we at? What can we do about bail reform?,” said Legislator Kelly Preston (R-LD-10). “I don’t want to see a political agenda or total negativity. I want to see this as a Cortland County legislative unity.”

“People are looking more at how to reform ‘the reform’,” she said. “How to change bail reform so that it is not causing some statistics that we are seeing. A lot of these crime statistics are from New York City, including increased crime, reporting, and whatnot.”

Hempstead’s suggestions was to “put into a resolution that says ‘this is why this is not working.’”

“To get Albany’s attention I wouldn’t want us to just say ‘we don’t like it,’” Preston said. “Let’s give reasons why.”

Legislators agreed on researching local statistics about the impacts of bail reform and packaging that into a resolution to submit to the state.

“There is a lot of good that comes with it,” he said. “I just don’t see it as much as (people on the other side of the argument) do because I am kind of stuck at the other end of it.” 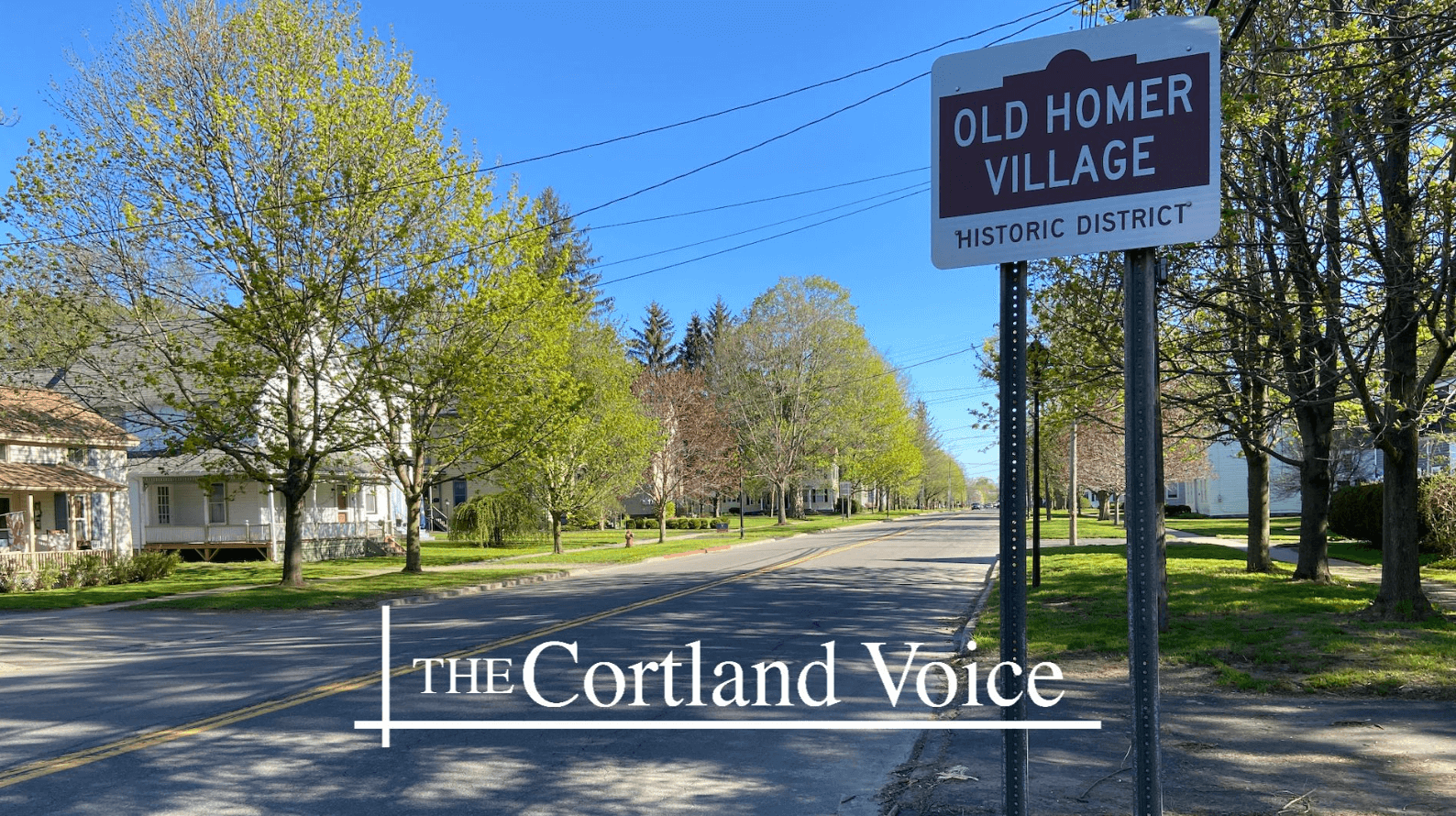 Village of Homer reschedules board meeting