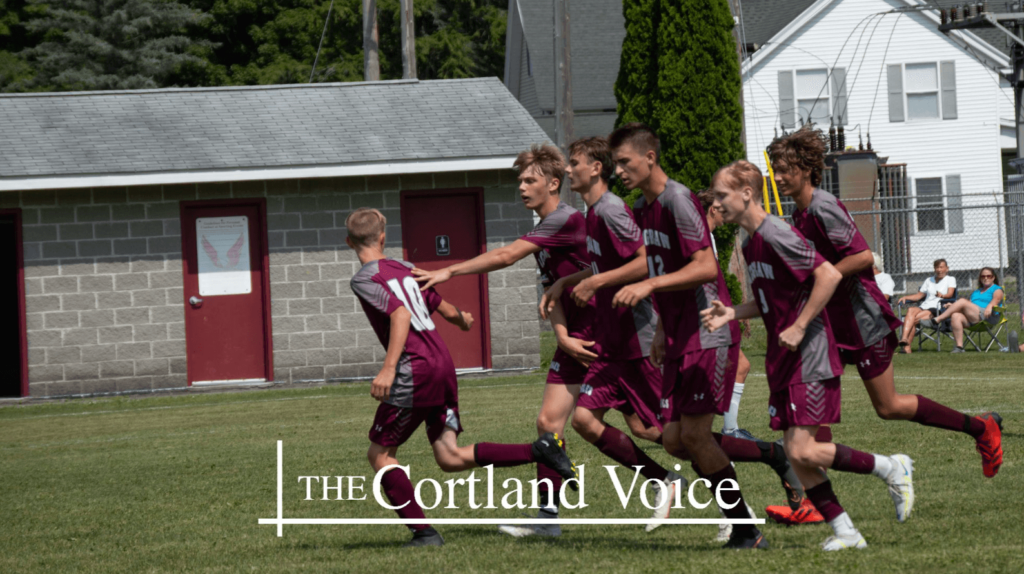 The Homer Trojans currently hold a 2-0 record after taking down Oneida at home with a final score of 56-30.

Up next, Homer will look forward to taking on Chittenango on the road on Friday (September 23rd) at 6:30pm.

With this result, Cortland now holds a 0-3-1 record, while Homer currently holds a 0-4-1 record.

Homer goalie Aislynn Cobb made 5 saves in the game, while Ella Martin recorded 7 saves for Cortland

Up next, Homer will play Cazenovia on the road this Monday (September 19th) at 4:30pm, while Cortland waits to play against Homer once again on Friday (September 23rd) at 6:30pm. However, the upcoming game between Cortland and Homer will be played at Homer High School.

According to Cortland Head Coach Nolan Sinclair, “Cortland finished tied for first with Oswego with their score of 221. Auburn, ESM, Syracuse, Central Square, and Fulton rounded out the event.

Here are the individual scores of Cortland’s match vs. Central Square:

The Cincinnatus Lady Lions improved to a 3-0 record after beating Madison with a final score of 8-0.

Up next, Cincinnatus is scheduled to play at home against Brookfield on Tuesday (September 20th) at 4:30pm.

The McGraw Lady Eagles lost a close game to Otselic Valley with a score of 1-2 Friday afternoon.

McGraw’s only goal of the game was scored by Megan Stull.

Both of Otselic Valley’s goals were scored by Kali Waltz.

The Cincinnatus Lions improved to a 2-2 record after winning 4-1 against Madison.

Madison’s only goal of the game was scored by Logan Scalzo.

Up next, Cincinnatus will take on Brookfield on the road this upcoming Tuesday (September 20th) at 4:30pm.

The McGraw Eagles beat Otselic Valley 7-1 Friday afternoon on the road. With this win, McGraw improved their overall record to 6-1.

McGraw will now play Stockbridge Valley on the road this Tuesday (September 20th) at 4:30pm.

The Marathon Lady Olympians improved to a 5-2 record after beating Tioga 6-0 Friday evening.

Up next, Marathon will host Owego on Tuesday (September 20th) at 4:30pm. 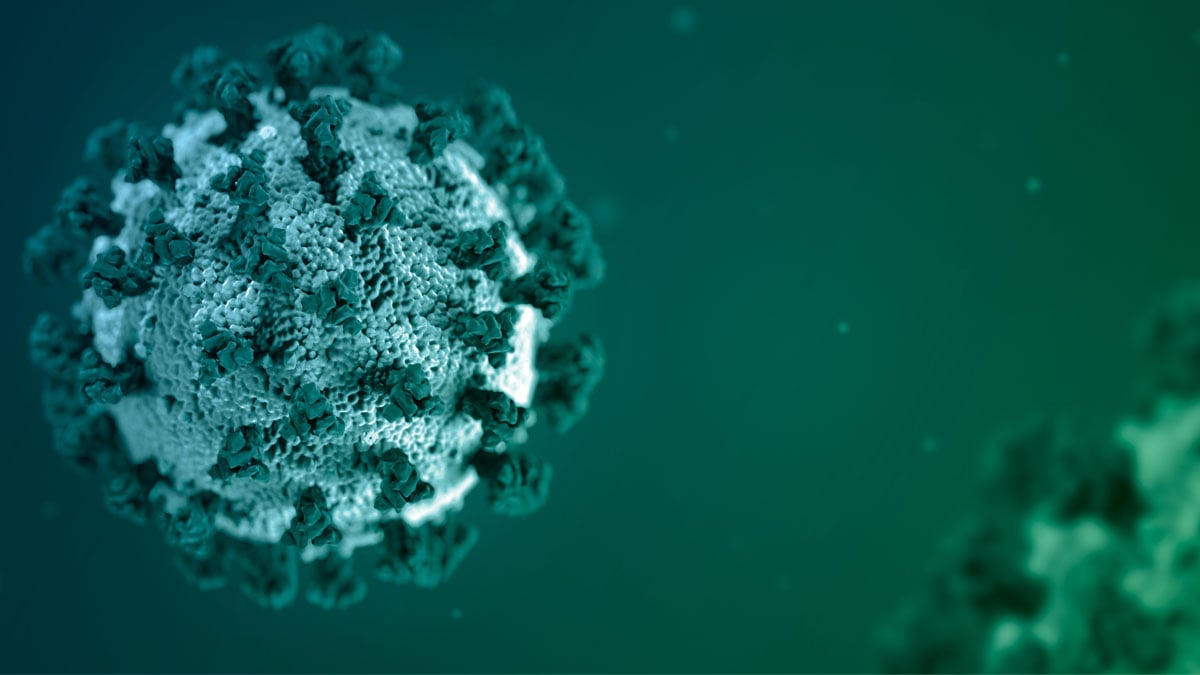 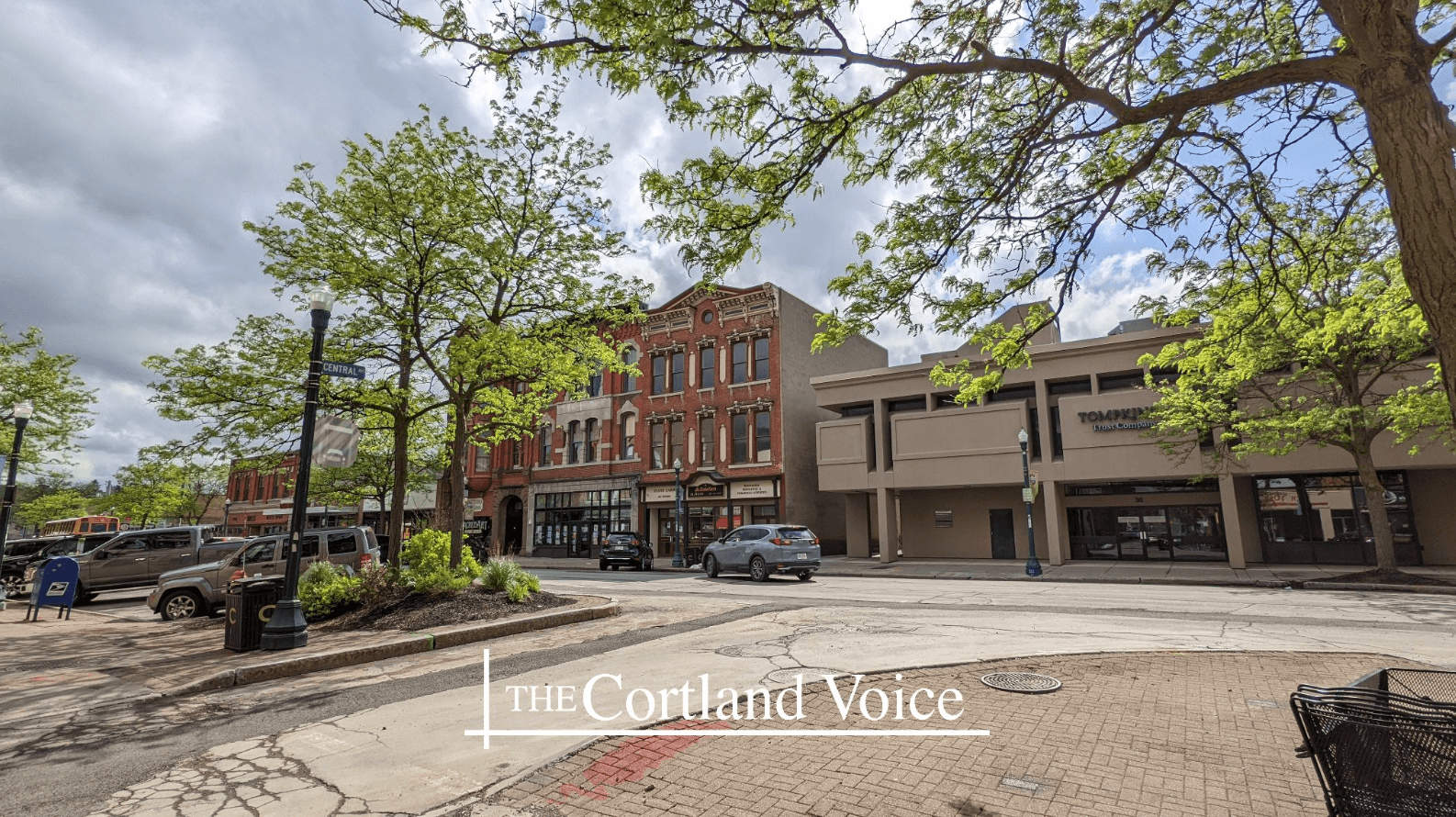