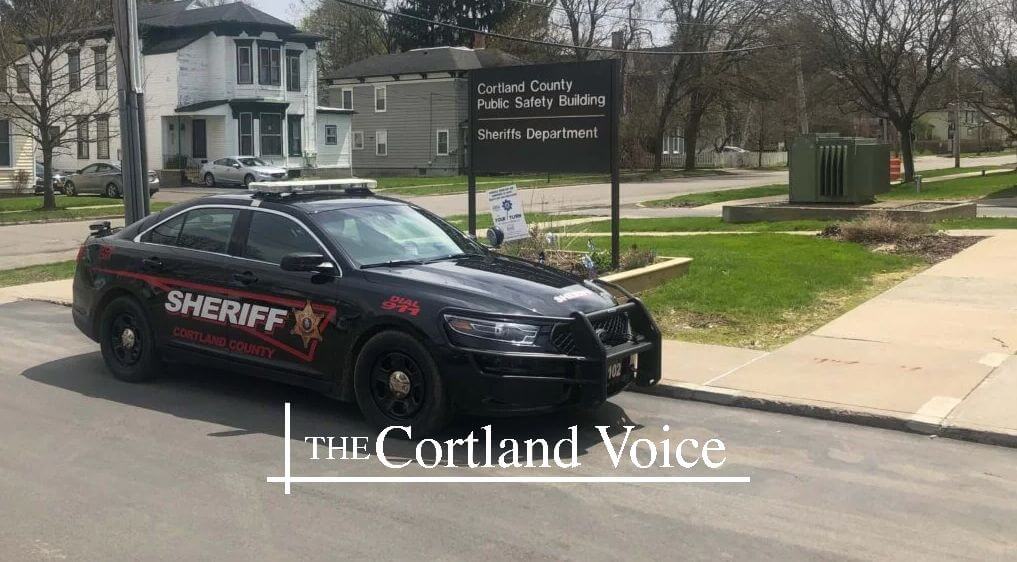 The report notes that Town of Solon resident Jason L. Riley, 30, allegedly had “inappropriate sexual contact” with an underage victim between June and September of last year.

The county sheriff’s office received a warrant for Riley’s arrest and made the arrest this past Sunday. He was charged with third-degree criminal sex act (a Class-E Felony) and endangering the welfare of a child (a Class-A Misdemeanor).

Riley was arraigned on Monday and then released on one’s own recognizance. He is slated to appear in Solon town court at 6:30 p.m. Oct. 26. 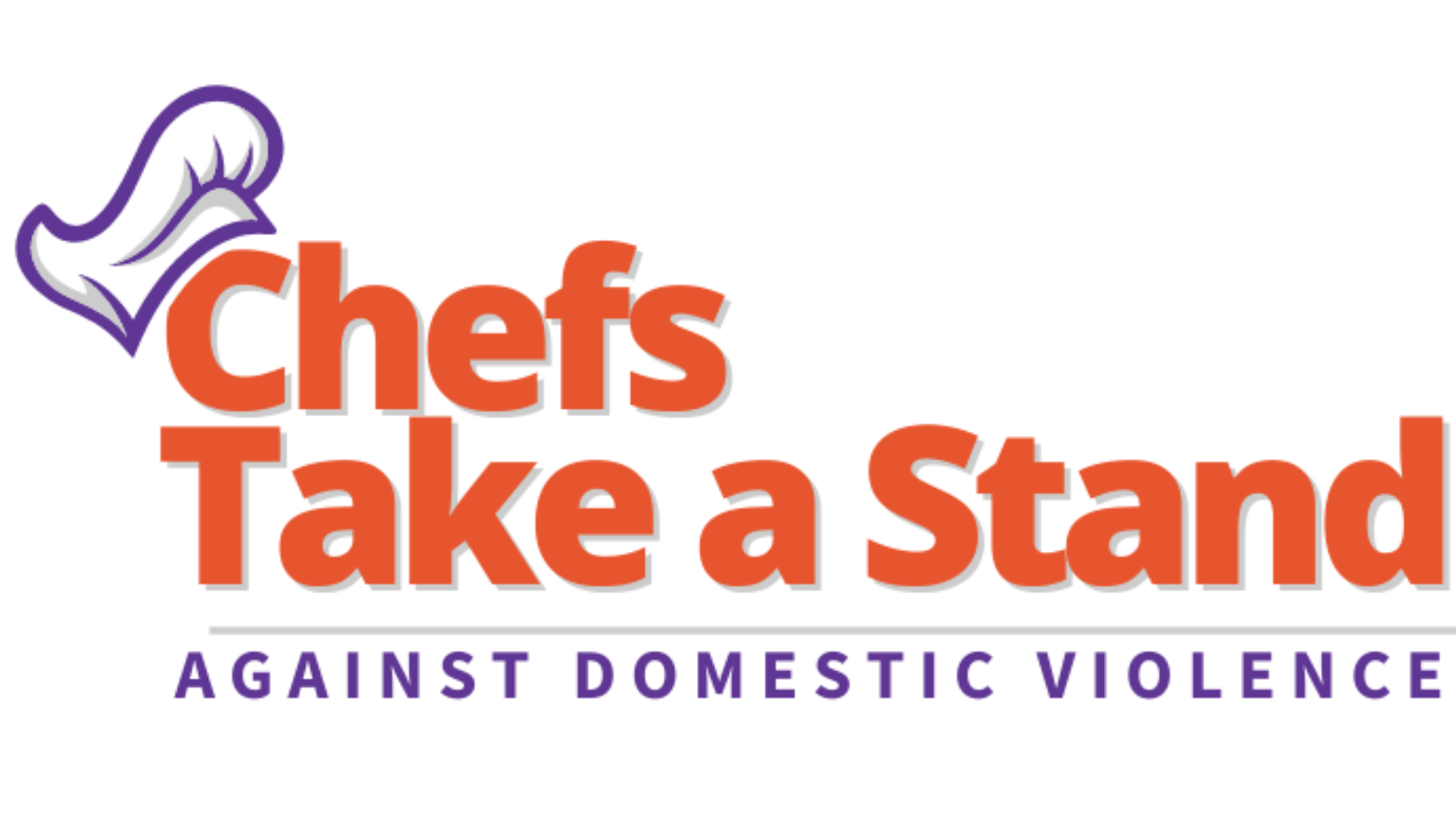 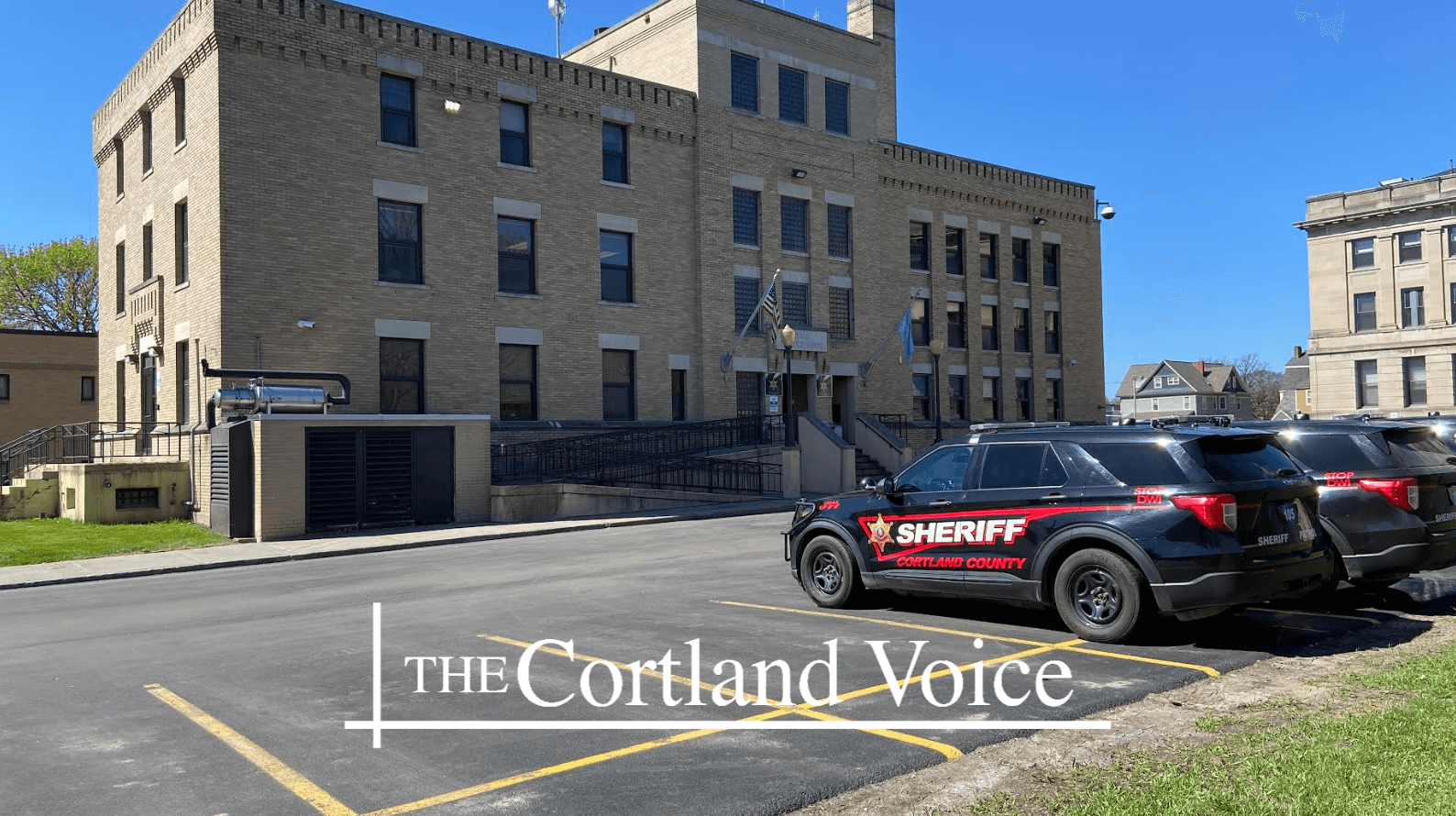