Cincinnatus girls soccer moves on to the state semi-finals 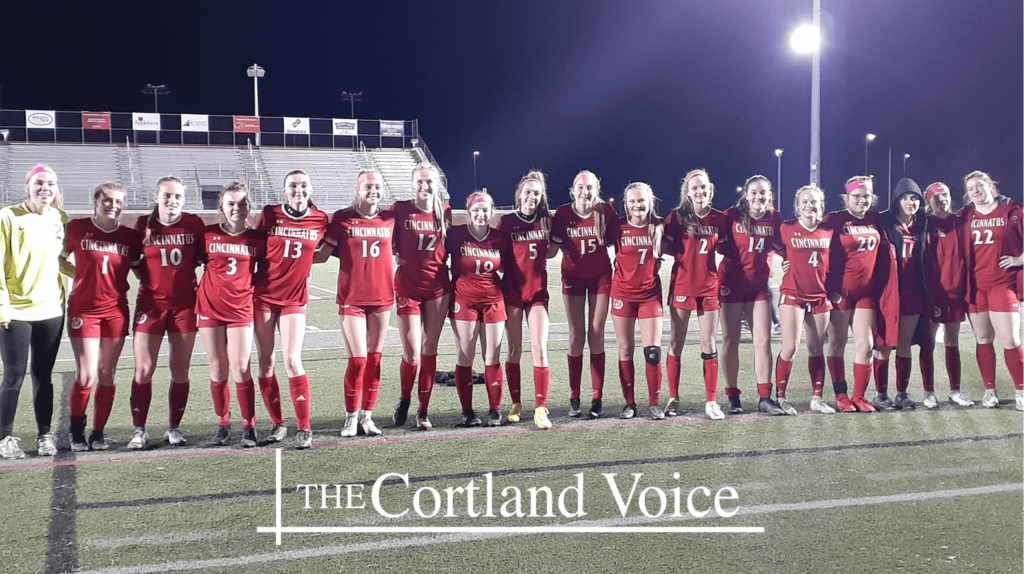 The Cincinnatus Lady Lions defeated Schenevus in the regional round of the Class D state tournament on Saturday.

It was a close game all around, but Cincinnatus was able to win the game in double-overtime with a score of 3-2.

The game was played at Norwich High School (neutral site).

Here is a score breakdown of Saturday’s game:

According to the latest state rankings from the New York State Sportswriter Association, Cincinnatus is currently ranked second in the state for Class D; just under No. 1 Mount Academy.

Up next, Cincinnatus will play the semifinal round of the state tournament against Keshequa (Section V Champions). The game is scheduled to be played at Homer High School this upcoming Saturday (November 12th) at 12:30pm. 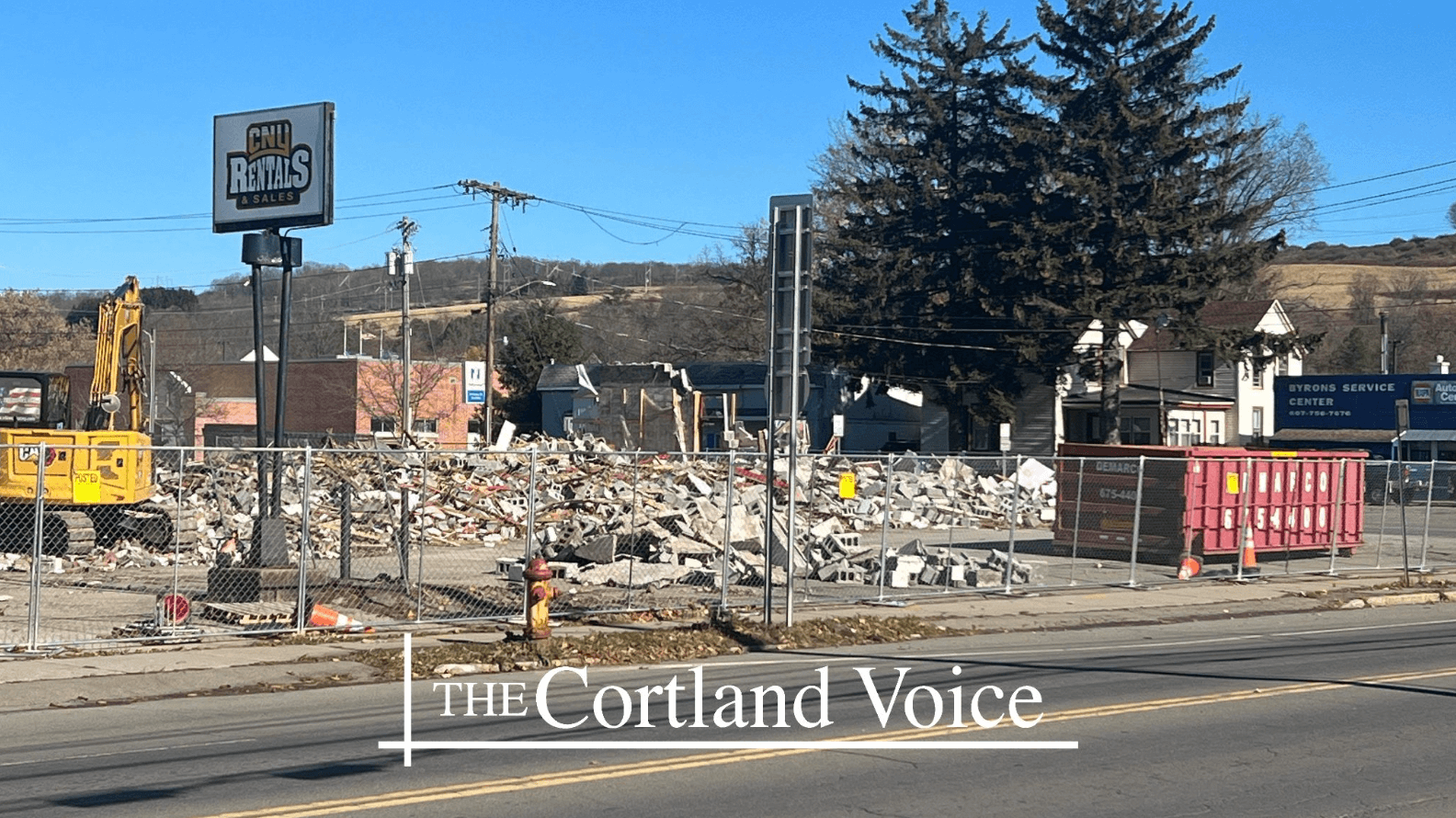 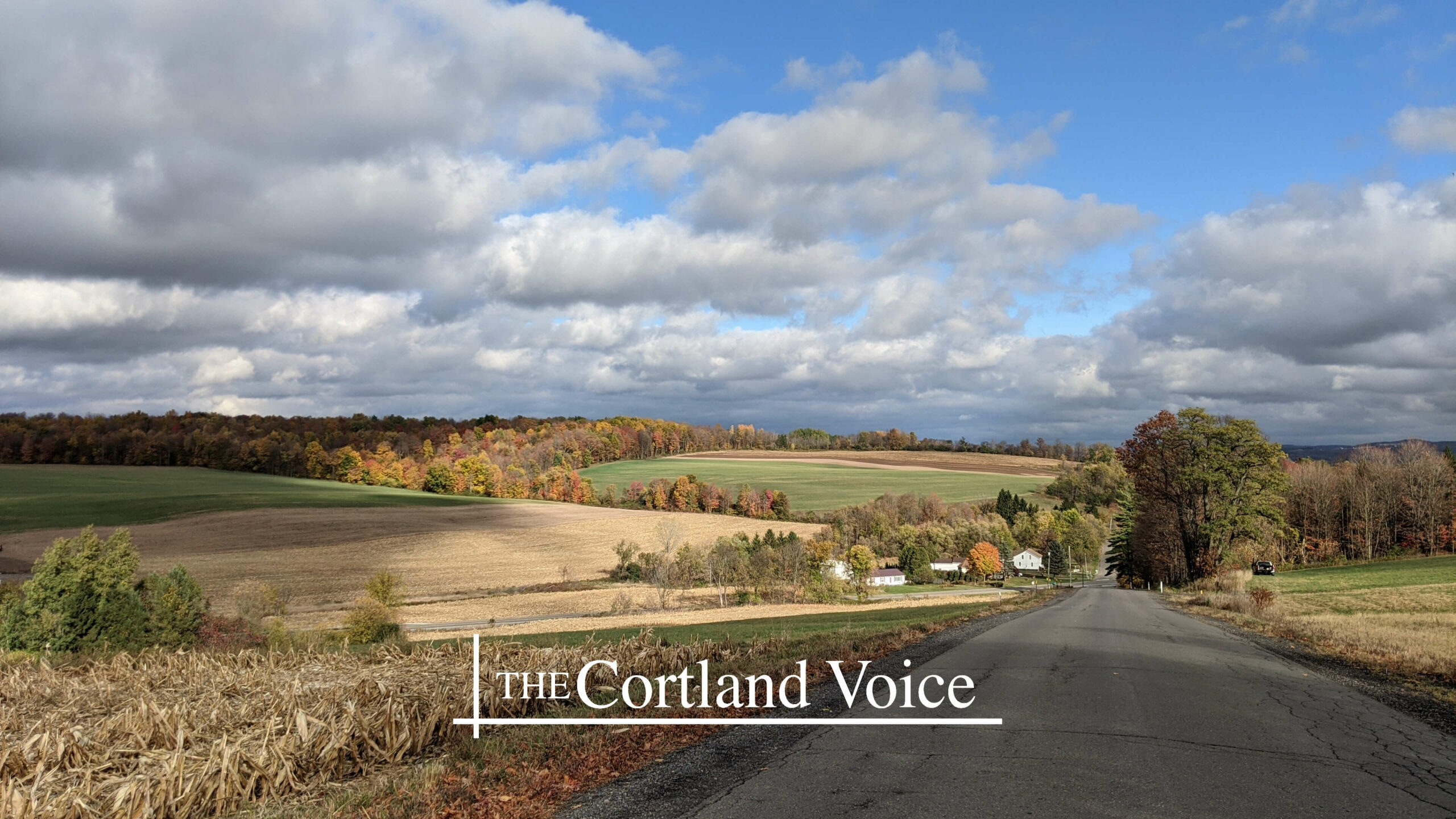