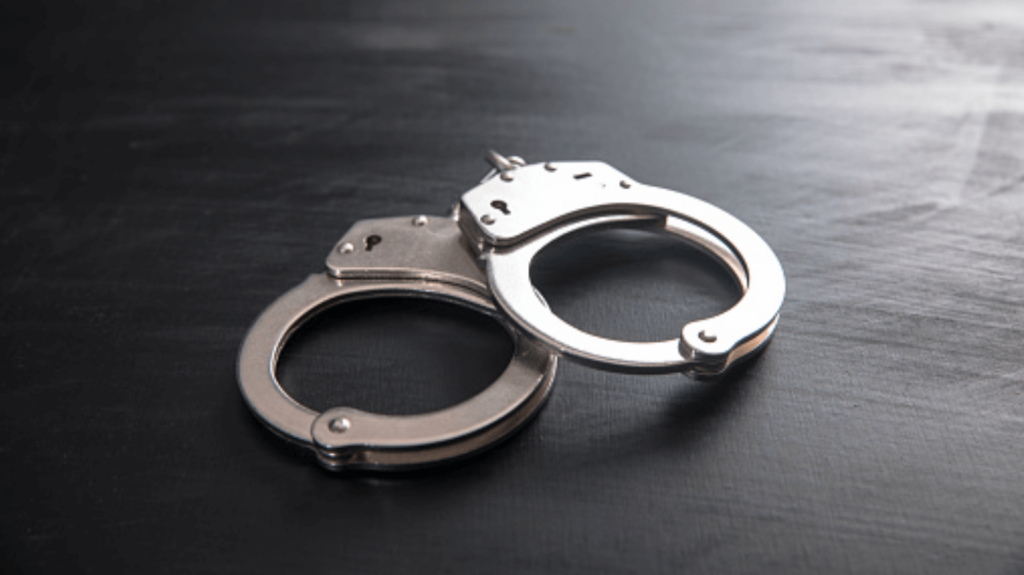 A Cortland man was arrested late last week after he allegedly subjected a female less than 13-years-of-age to “sexual contact,” according to a city police report.

According to the report, the incident occurred during the fall of 2017. Fred E. Sherman, 47, allegedly touched the young female victim’s breasts and encouraged her “to expose her breasts,” the report noted.

Sherman was arrested and charged with first-degree sexual abuse (a Class-D Felony). He was processed, arraigned and released on one’s own recognizance. 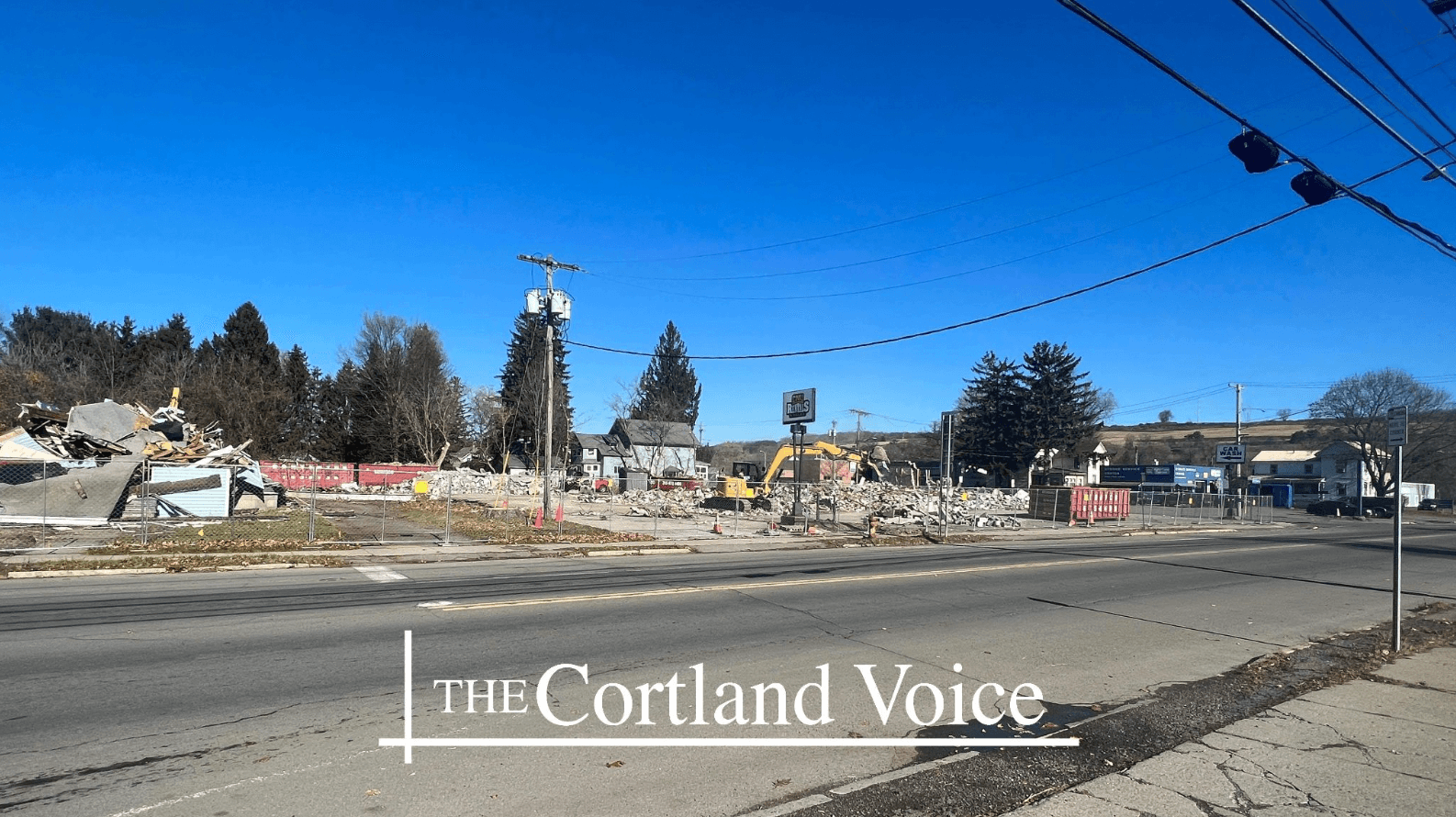 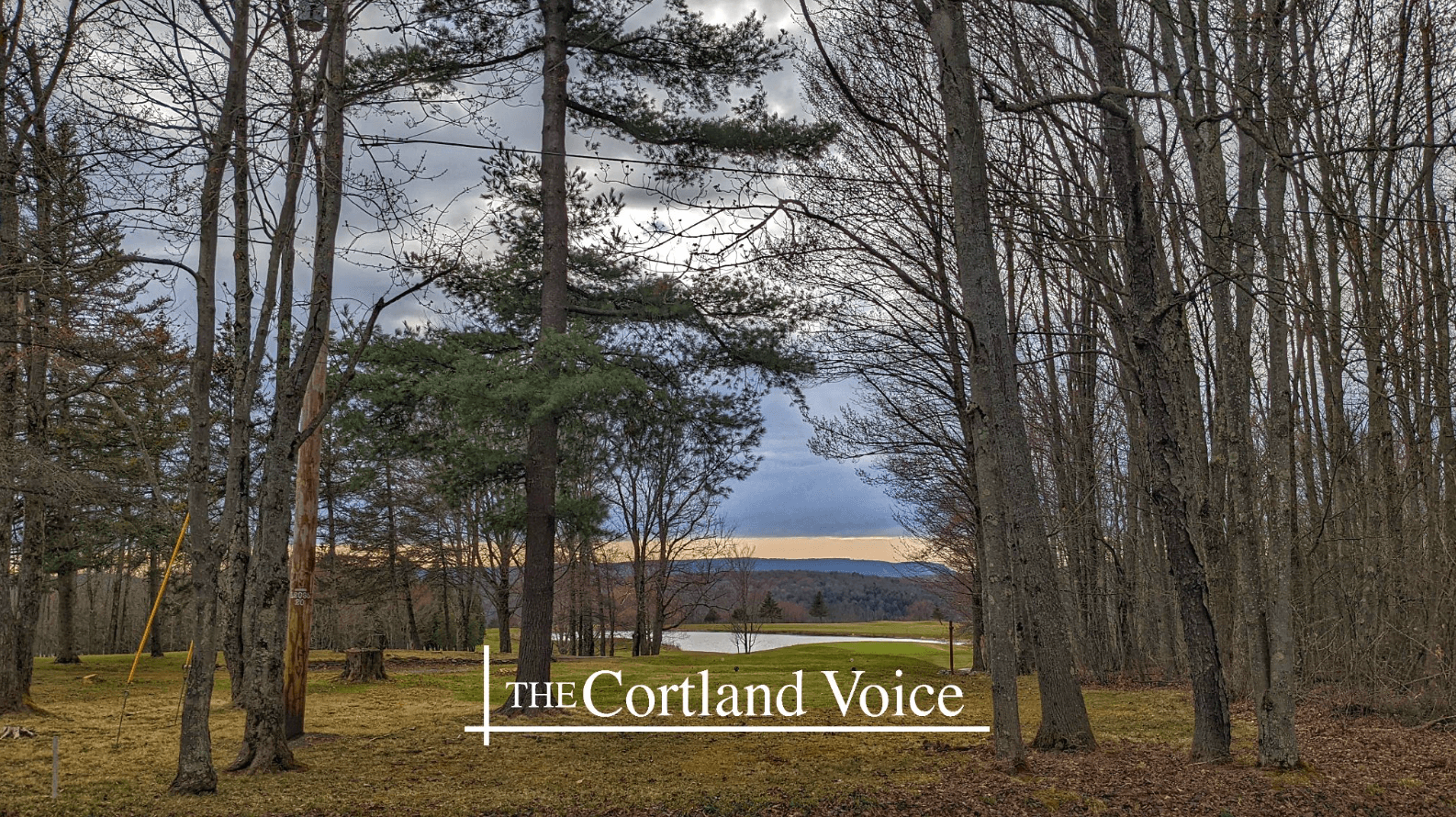