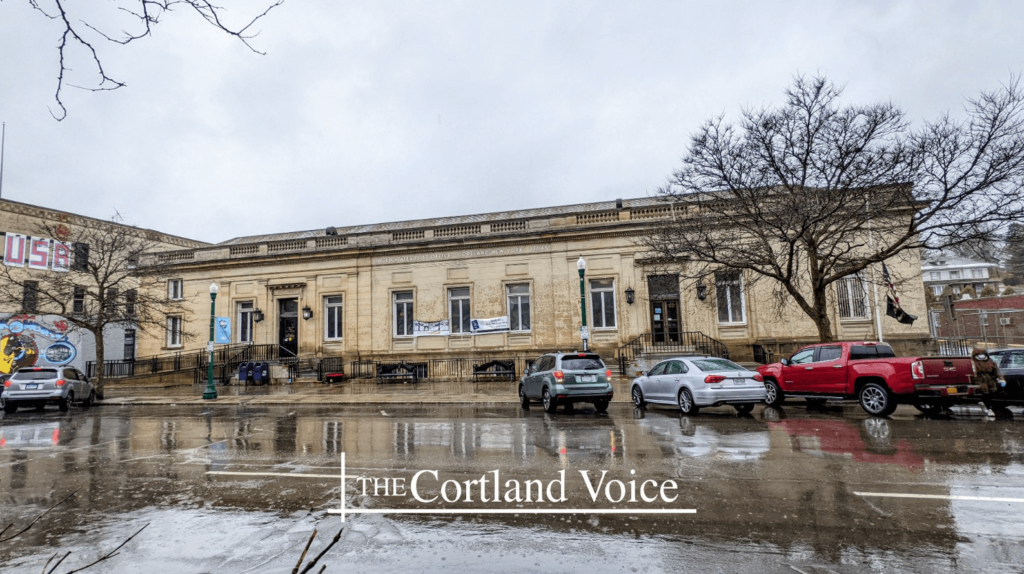 Another weather system will move into the area today behind the remains of Hurricane Nicole.

However, most of the daytime hours will be between these two systems and thus dry.

It will be cloudy throughout the day. Only a few brief breaks of sunshine are expected here or there, if even that.

Rain from Nicole will depart by sunrise, and showers from the next system will not move in until near or after sunset. The rain that moves in will be on and off light showers, which should continue for much of the night.

Temperatures will not move much during the daytime hours today. Look for highs in the mid 50s after starting in the upper 40s and low 50s this morning.

Tonight, the temperature will quickly fall through the 40s. Some upper 30s may show up before midnight and overnight lows will make it down to the mid 30s. This could lead to some snowflakes mixing in with the rain showers.

Winds today will be from the northwest at around 10 mph, turning to the west and decreasing to just over 5 mph this evening. Top gusts on the day should be around 25 mph.

Sunday: Mostly cloudy with some scattered rain and/or snow showers. Morning lows in the mid 30s. Afternoon highs in the low 40s.

Monday: Maybe an early flurry. Then, rather cloudy. Morning lows in the mid 20s. Afternoon highs in the upper 30s.

Wednesday: Precipitation likely, possibly starting as snow in the predawn and early morning hours before turning to rain. Morning lows in the low 30s. Afternoon highs near 40. 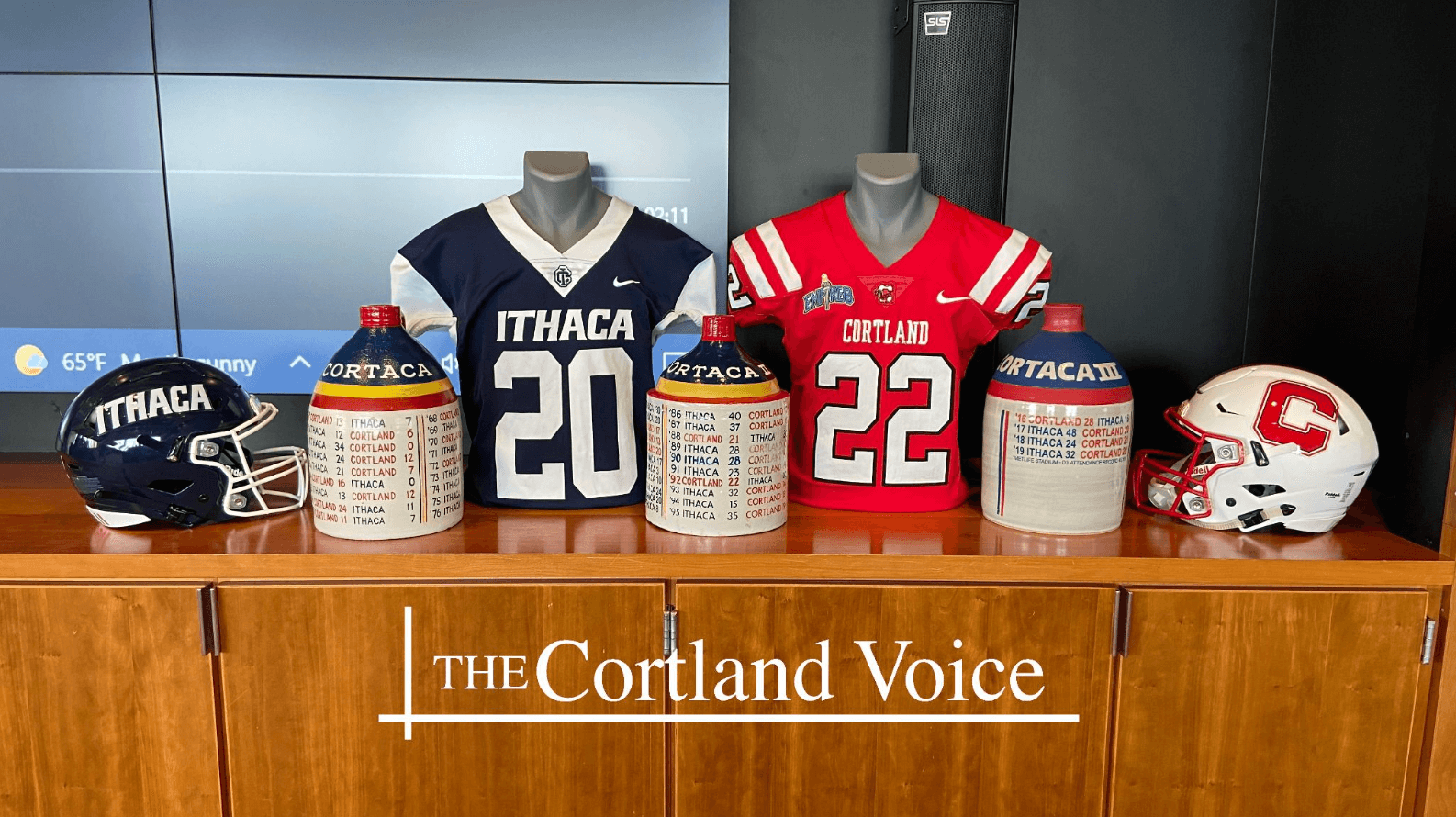 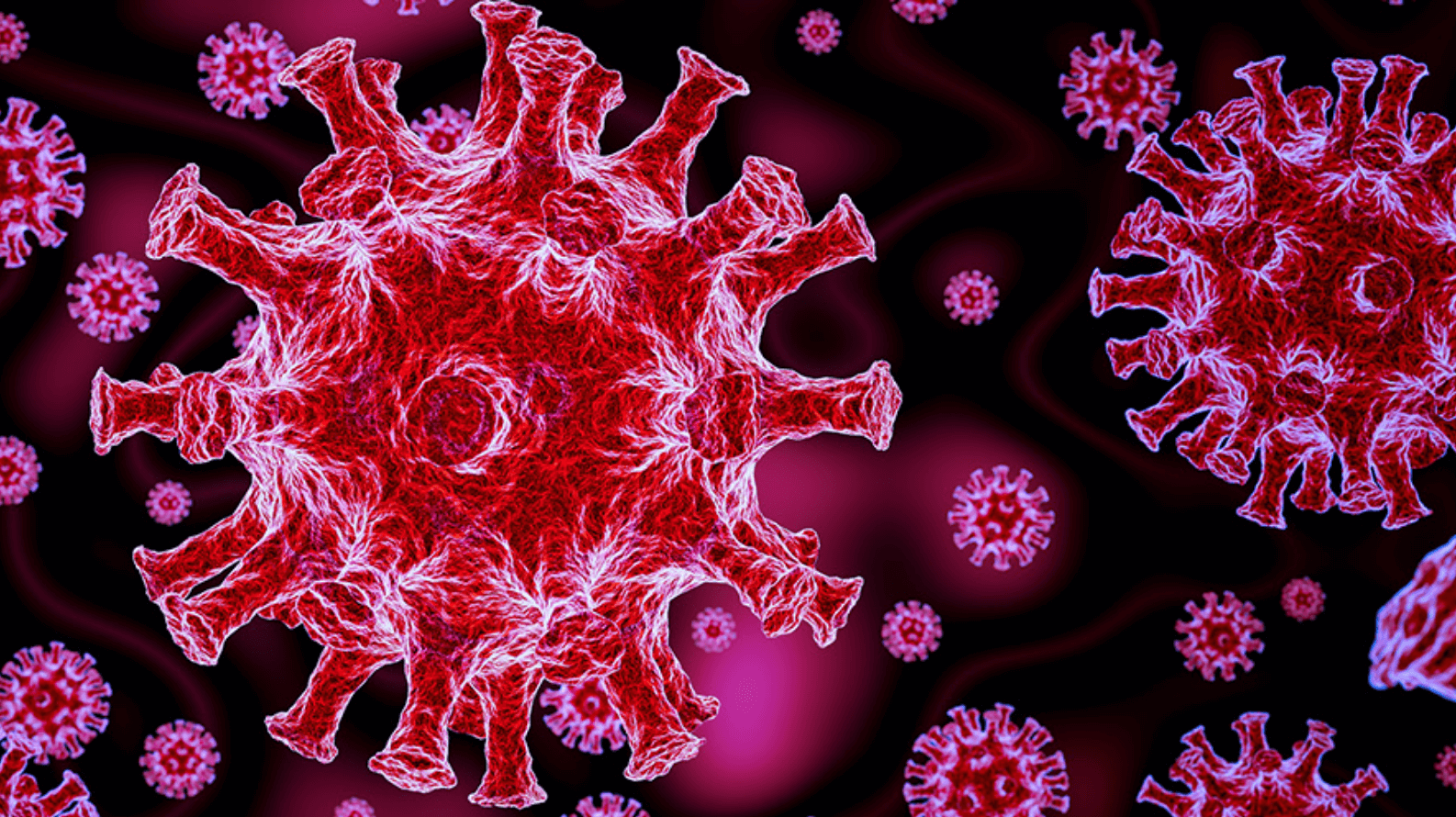