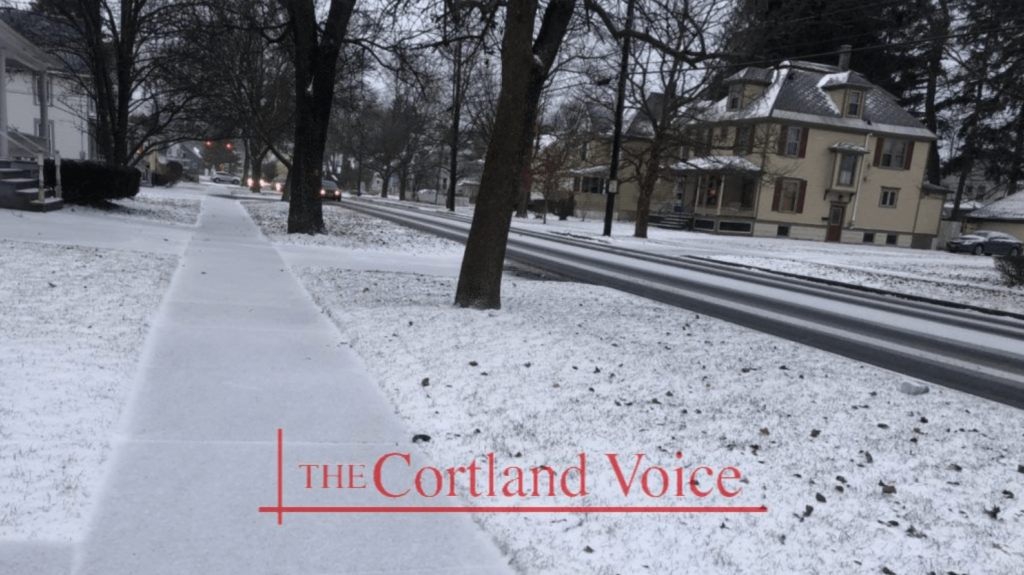 A pair of low pressure systems is impacting the area early this morning with snow turning over to rain.

The steady precipitation should lift north and east of the area near or shortly after sunrise. Some roads may be slick early this morning, so allow for some extra travel time, at least until the precipitation turns to rain or ends.

Once the steady precipitation ends, the rest of the day will be relatively tranquil, albeit gloomy. Skies will remain mostly cloudy and occasional spits of rain and drizzle will be possible.

Winds will be from the west-southwest at around or under 10 mph. A small pocket of warmer air will move in, pushing afternoon highs into the low and mid 40s.

As temperatures drop tonight, lake effect will begin to develop off Lake Erie. This will spread a few snow showers into our area for the evening and overnight hours. Little to no accumulation is expected.

Nighttime temperatures will not drop too quickly, with mid 30s in the evening and overnight lows near or just under 30 degrees.

Thursday: Scattered snow showers. Morning lows near or just under 30 degrees. Afternoon highs in the mid and upper 30s. 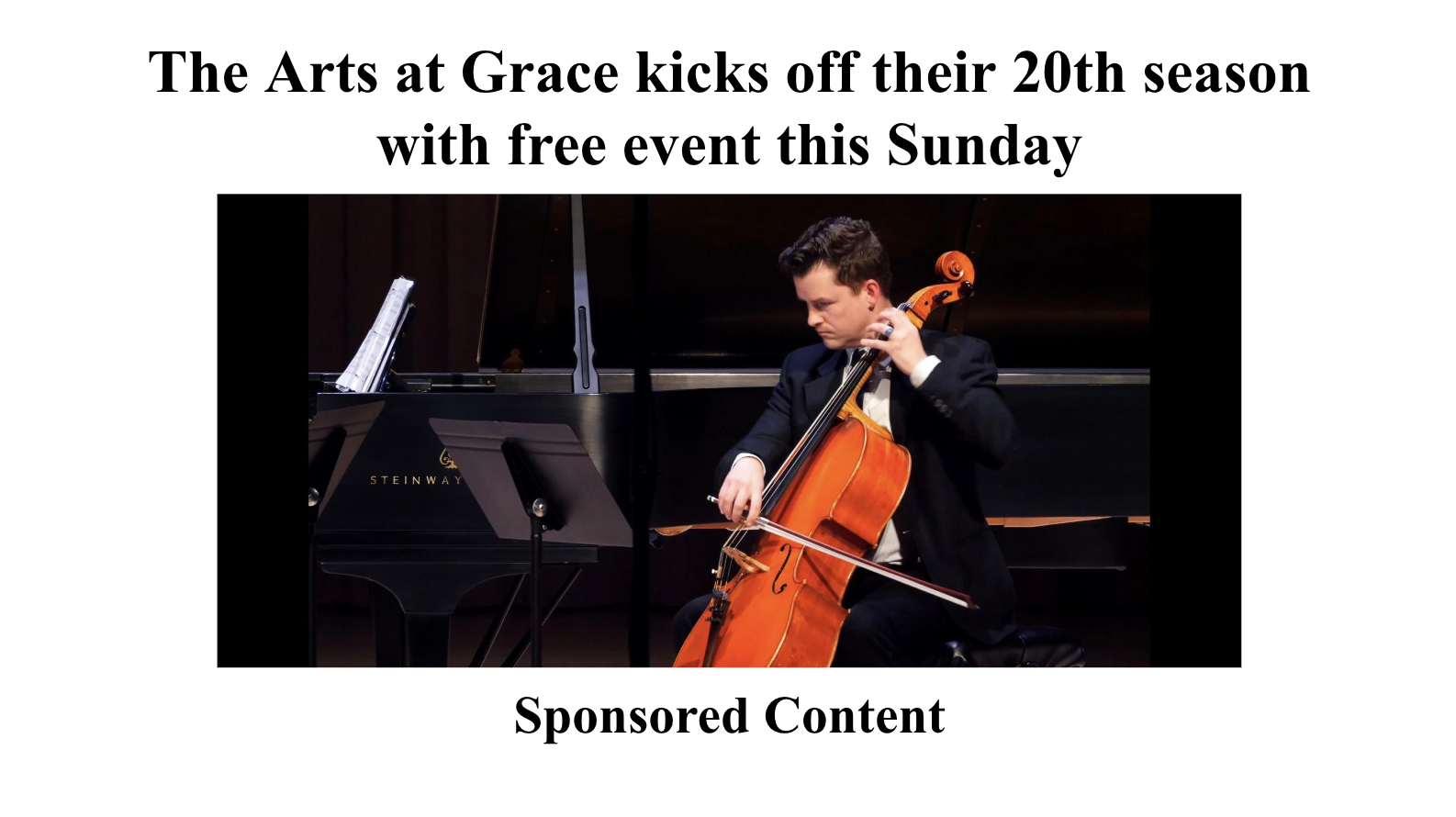 The Arts at Grace kicks off their ... 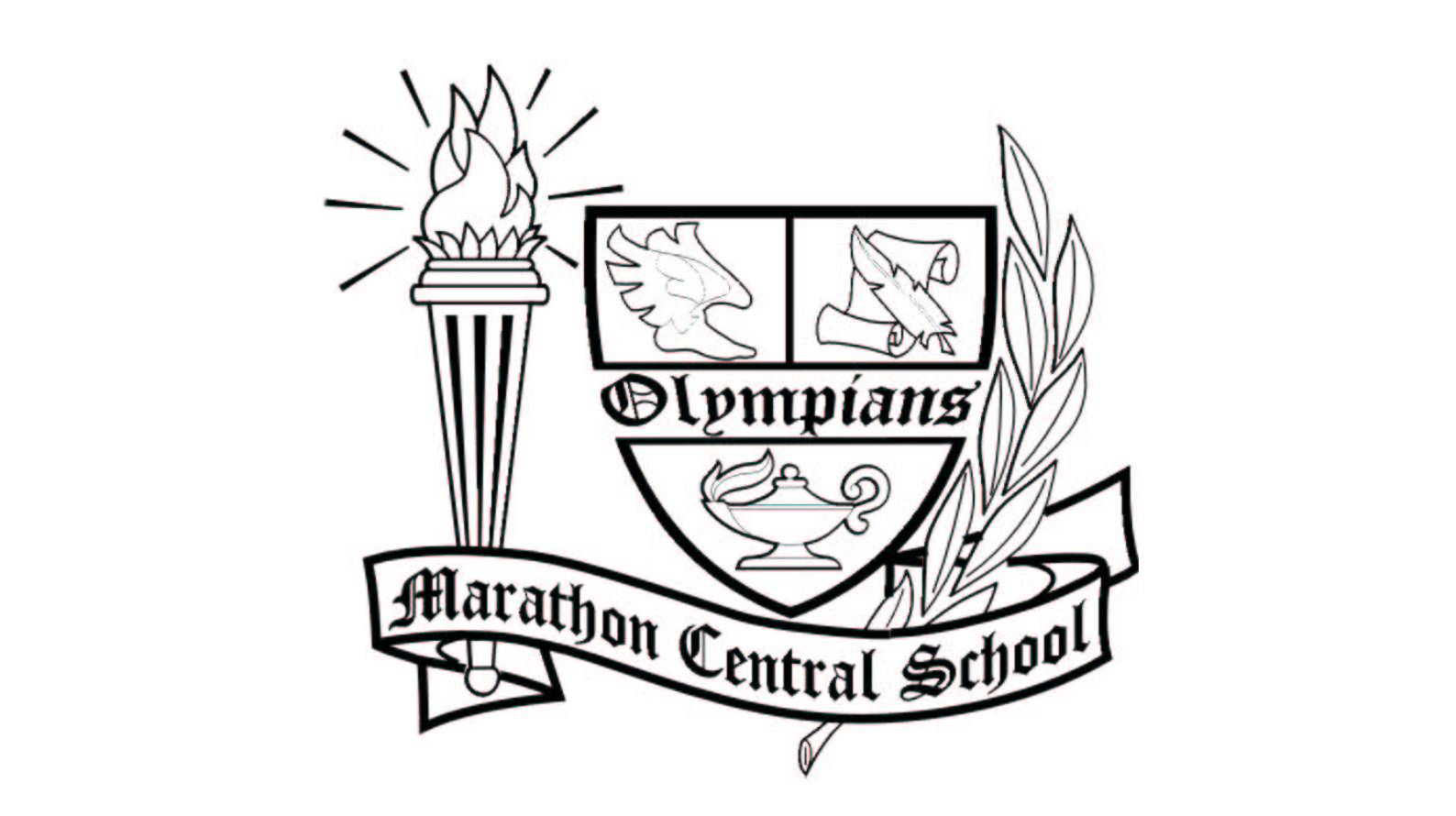