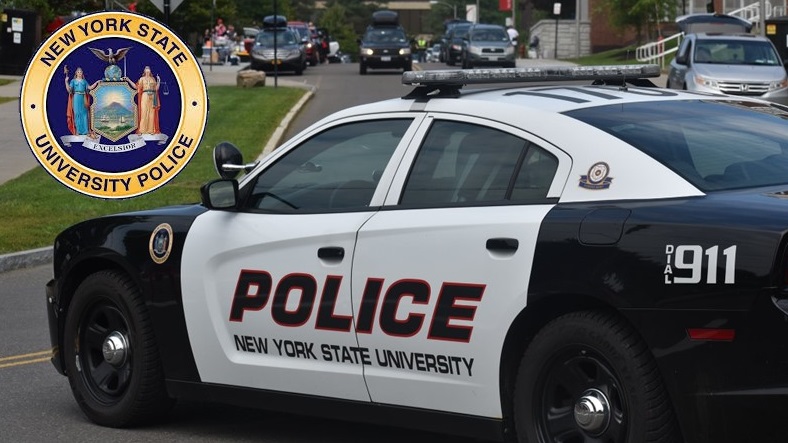 “Both of those officers are exemplary,” SUNY Cortland police chief Mark DePaull said. “They do outstanding work not only in our basic law enforcement, but also our community policing. Both have pushed forward our community policing mission. It really stands for what our police department is about.”

Chief DePaull wrote an award nomination letter for Keelhar and Coakley and sent it to SUNY UPD chief Paul Burlingame. The letters can be seen below: 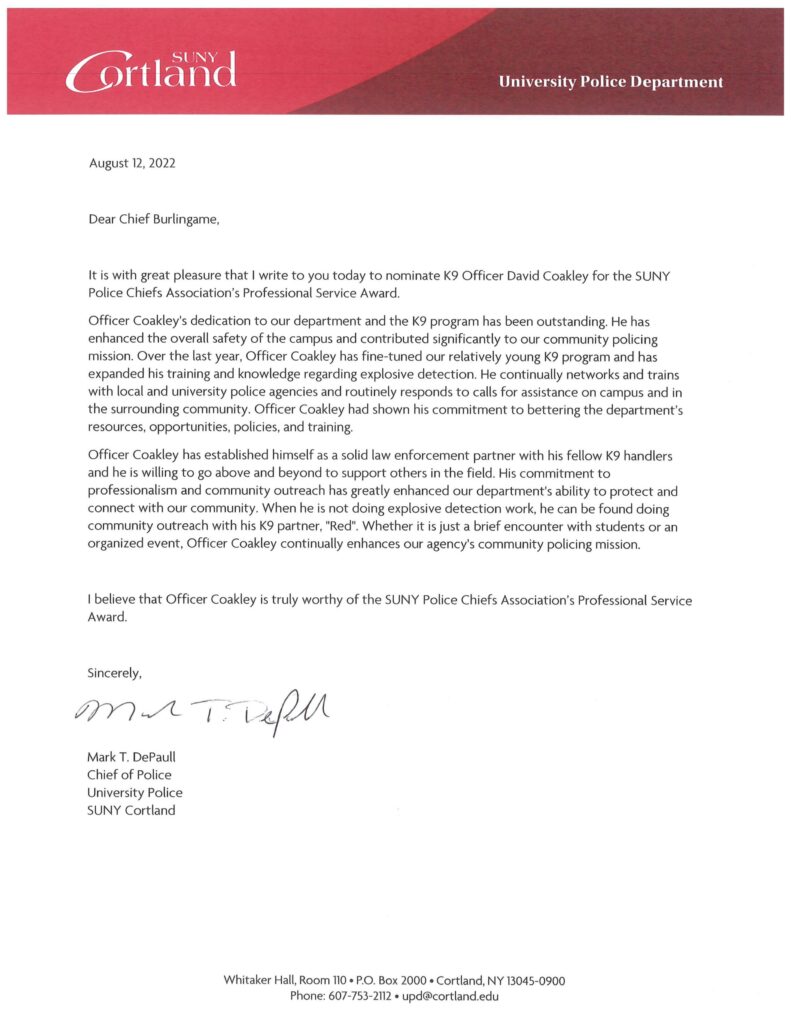 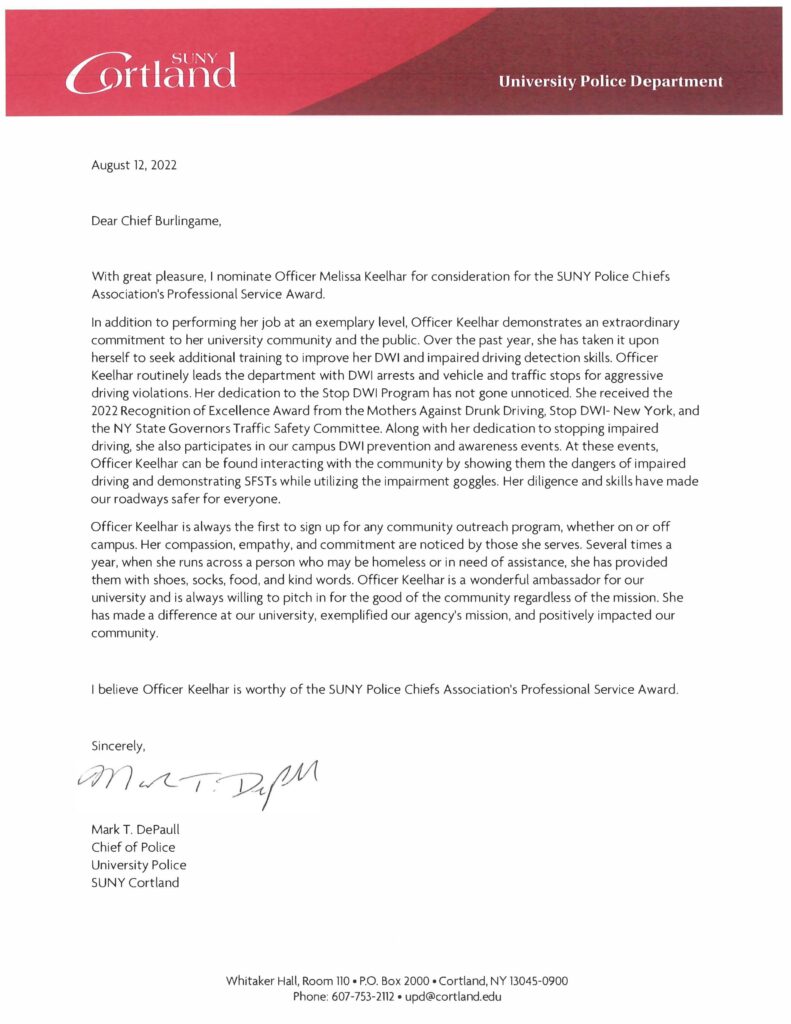 Coakley has been an officer with SUNY Cortland UPD for 19 years. He noted he plans to work in the department for more than 20 years.

A village of Chittenango native and Class of 2003 graduate of SUNY Potsdam, Coakley has enjoyed “interacting with students” and “getting to know a lot of them” over the years.

Coakley noted he’s seen his fair share of students go from being a freshman to walking for graduation as seniors.

“I’ve had the opportunity to watch them grow,” Coakley added.

Keelhar has been with SUNY Cortland UPD for four years. She is a native of the village of McGraw and a graduate of McGraw High School. 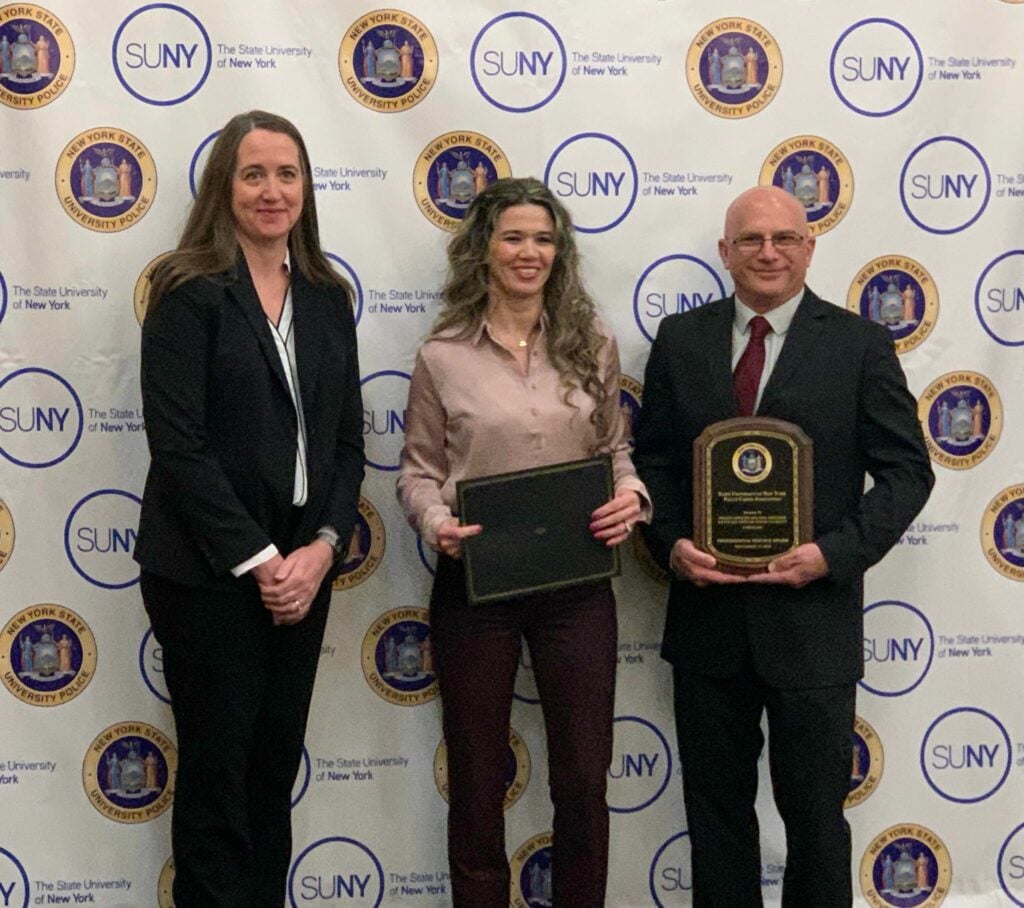 Keelhar received her associate’s degree in criminal justice at Tompkins Cortland Community College, her bachelor’s degree in human resources at Empire State and her master’s degree in education at SUNY Cortland.

After receiving her associate’s degree, Keelhar was a Cortland County corrections officer for three years. She also worked for Cortland County child protective services, where she investigated sex abuse cases.

Keelhar was a local long-term substitute teacher for eight years. One day, Keelhar said, she realized she missed being in law enforcement.

As a SUNY UPD officer, Keelhar enjoys “making a difference with the students” and the interactions she has with them.

“I’ve seen students at their lowest lows and then throughout their time here I’ve seen them do better and be able to essentially deal with their own problems,” she said. “It’s not a roadblock, it’s a speed bump in your life.”

Keelhar also participates in community events, including SUNY Cortland UPD’s inaugural Shop-with-a-Cop event last year. She remembers going Christmas shopping with two little girls, with Keelhar noting one of the girls had Leukemia. Keelhar went shopping with the girls to get gifts for her mom and other family members.

Along with the Shop-with-a-Cop, DePaull said SUNY Cortland UPD has participated in trick-or-treating, trunk-or-treat, National Night Out in Homer and other community events. SUNY Cortland UPD as a whole is looking to be involved in more community-based events.

“We want to get out more and have the local community see us and what we do. We want to give back to the community,” DePaull said. 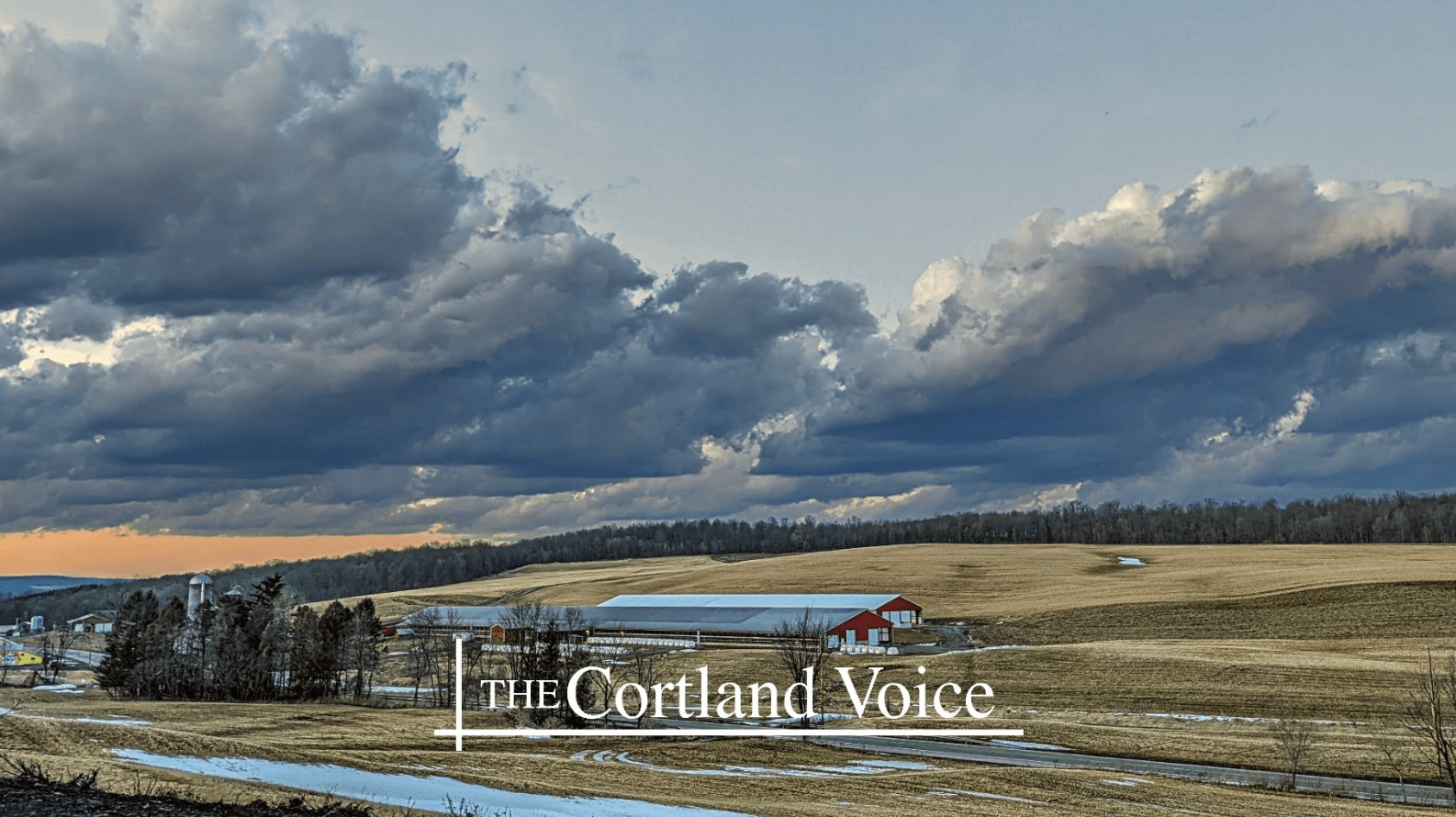 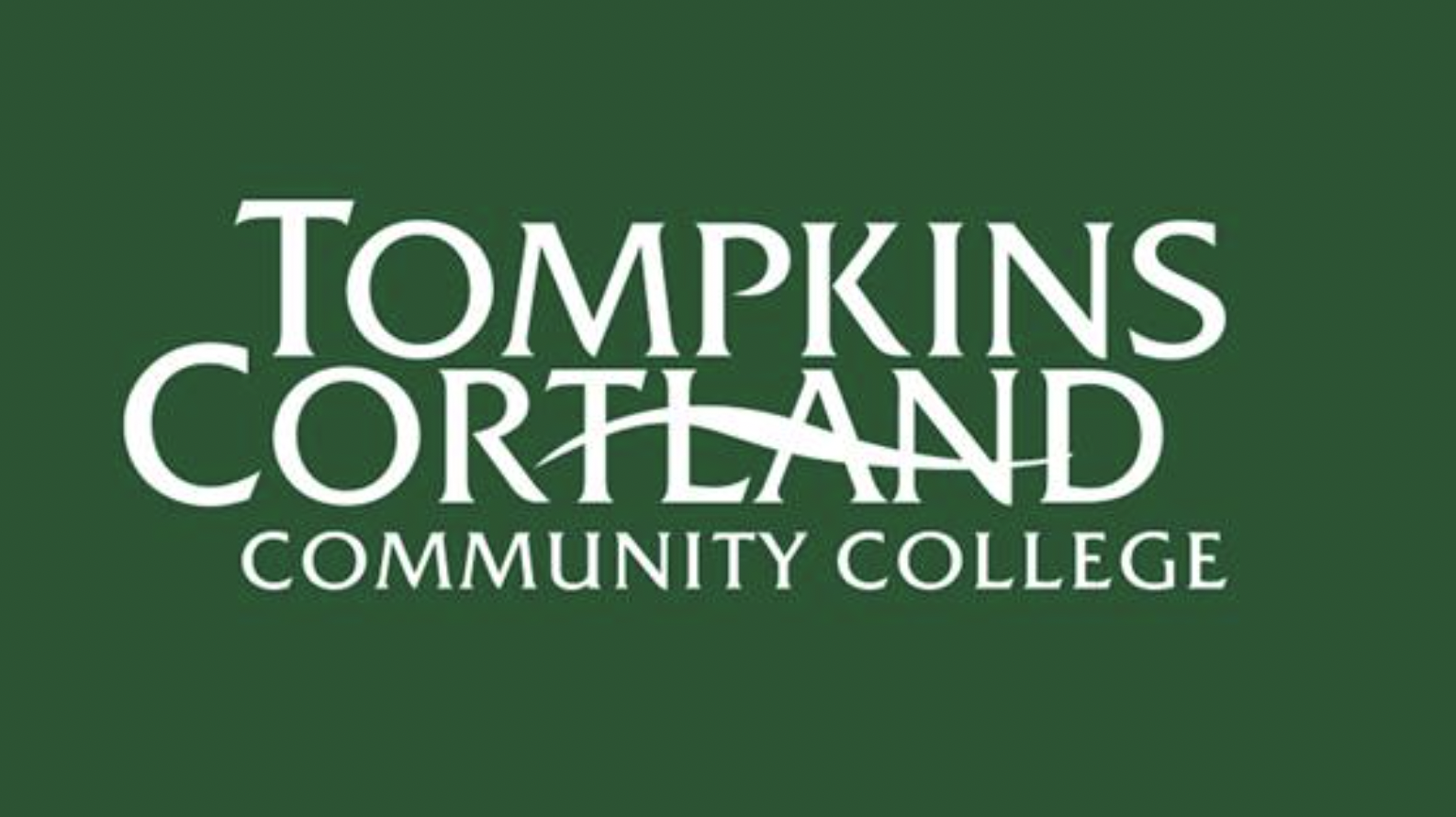