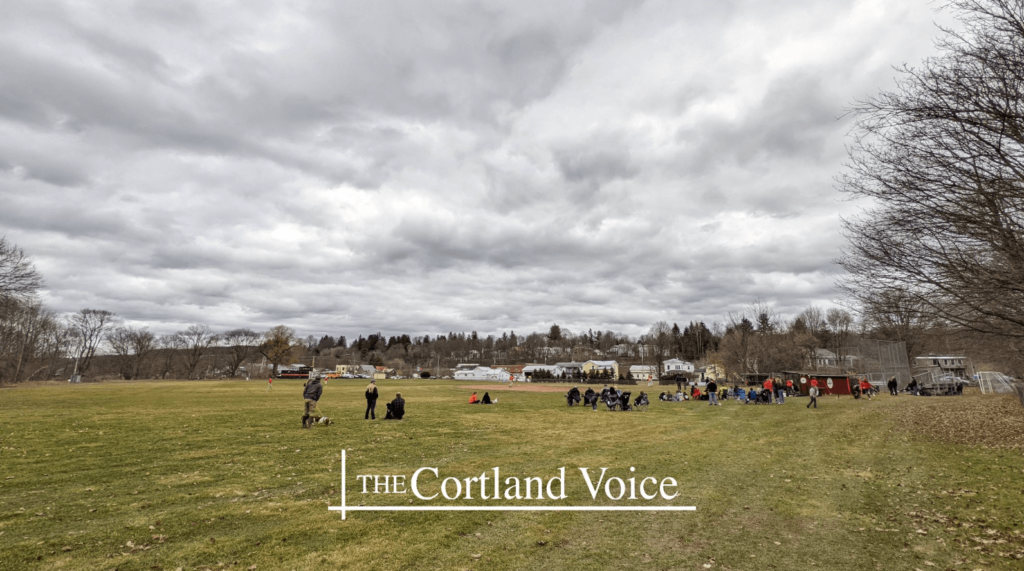 A new weather system will approach the area today, but high pressure will hold on and keep precipitation at bay until overnight.

A little sun may start the day off before clouds begin to roll in. The clouds will quickly become thick and widespread and should stick around most of the rest of the day.

Only a few brief glimpses of sunshine here or there are expected, if even that. However, it will stay dry during the daytime hours and into the evening.

It will not be until after midnight, and possibly not until it is nearly dawn, that precipitation will move in. Scattered rain and snow showers will be likely eventually, though.

If everything comes together right, an inch or two of accumulation will be possible by early Tuesday morning, especially over higher elevations. Most likely, though, accumulations will be minimal or completely non-existent.

The clouds will limit the warming, but it will be a touch warmer than yesterday. Look for afternoon highs near or slightly above 40 degrees. Evening temperatures will back into the mid 30s, where they will then remain through the night.

Friday: Mostly cloudy. Some rain and/or snow. Morning lows in the mid 20s. Afternoon highs in the mid 30s. 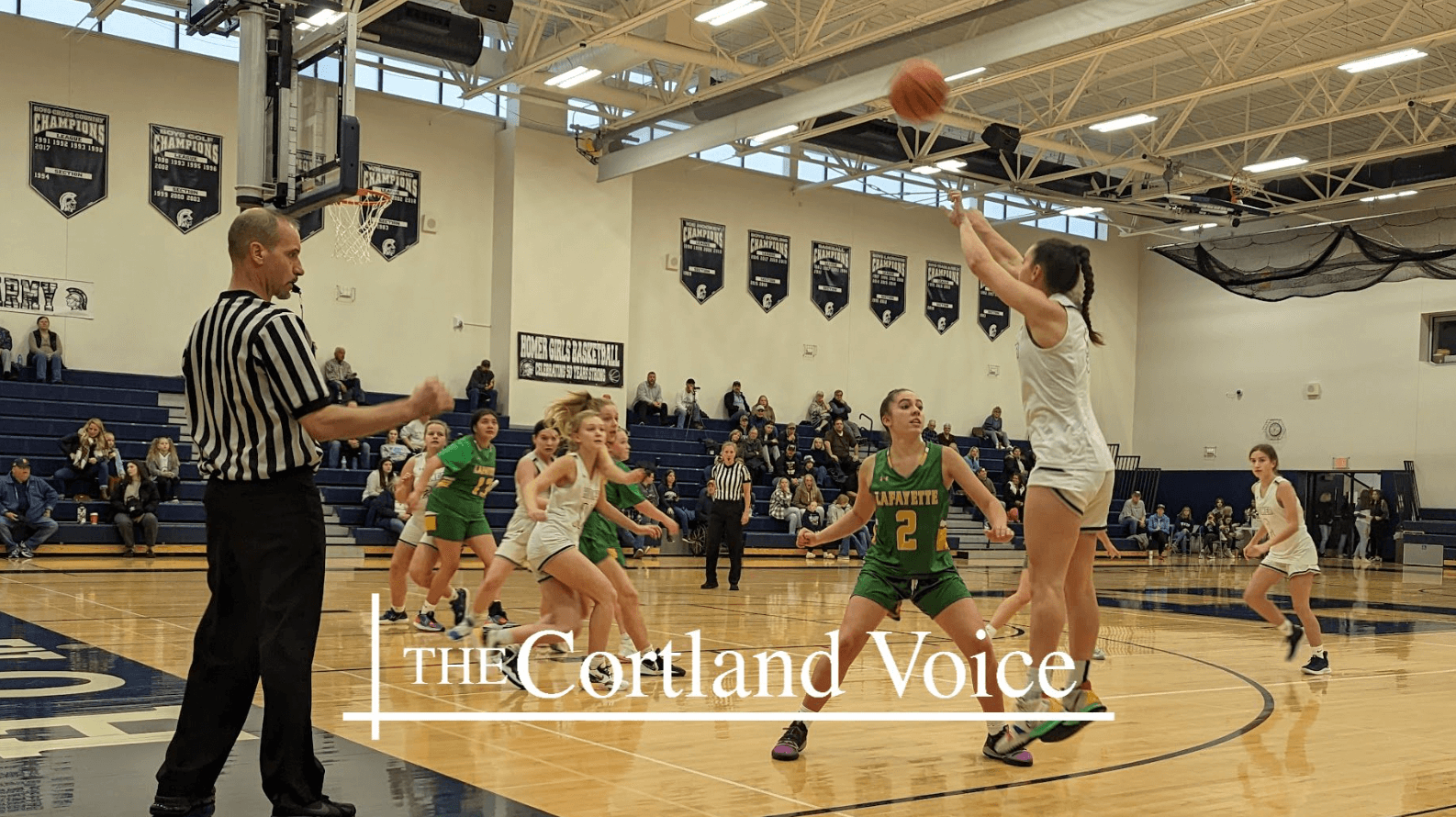 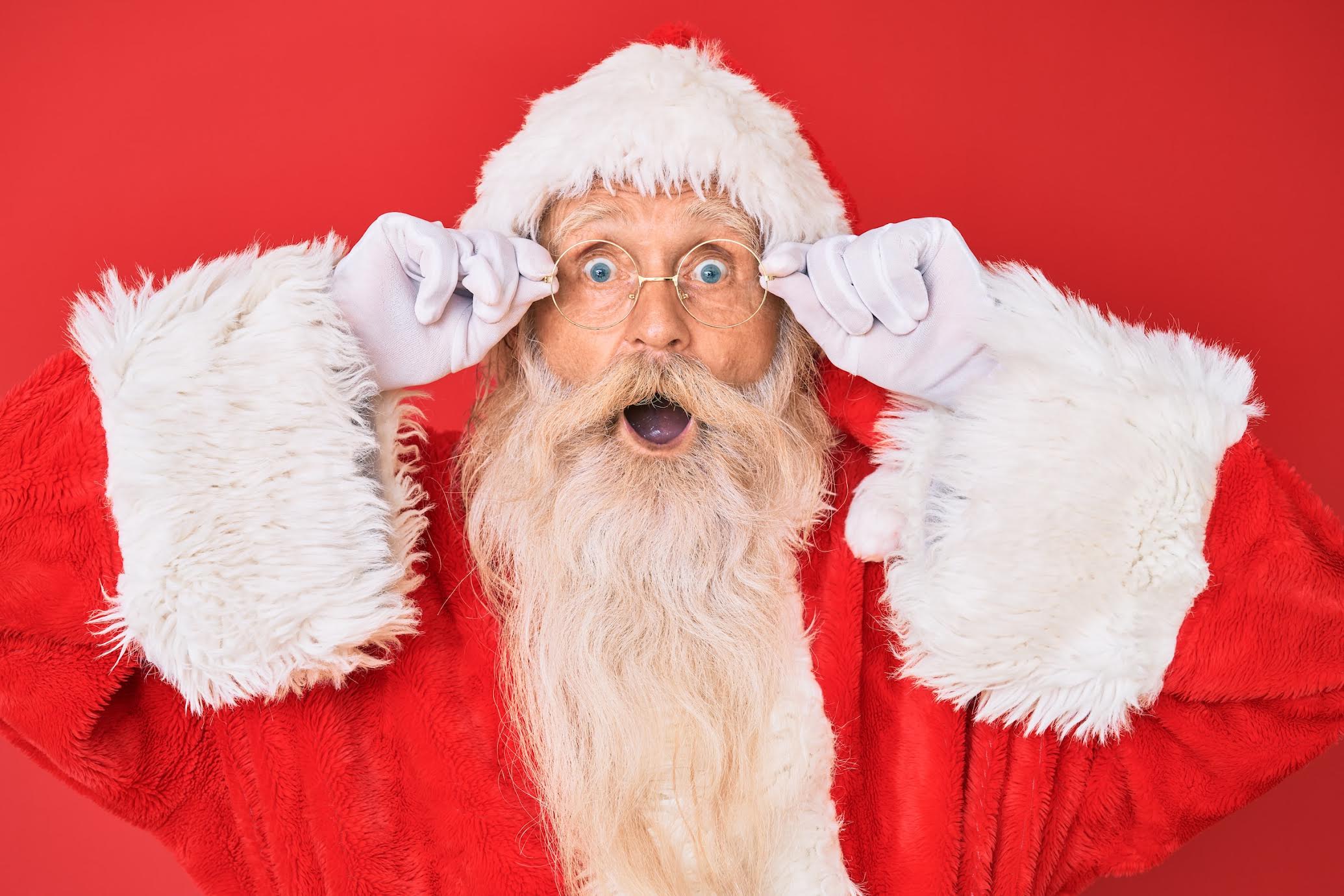