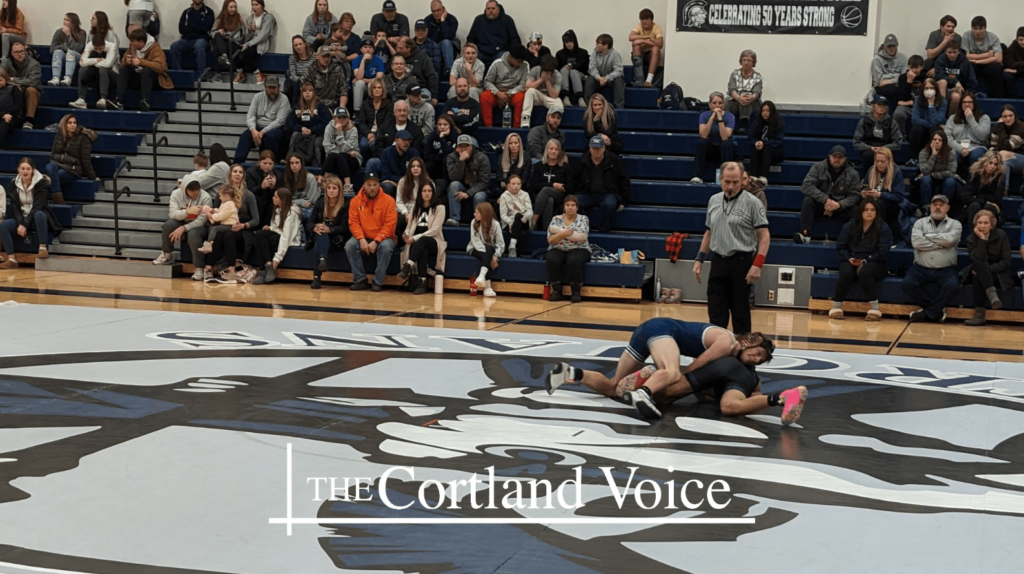 Photo from earlier in the season: Homer Wrestling vs. Cortland. (Photo provided by Timothy A. Bennett, Owner & Publisher of The Cortland Voice).

The Trojans, the second seed for the D2 duals, received a bye in the first round. They will face either 10th-seeded Canastota or seventh-seeded Altmar-Parish-Williamstown/Pulaski in the quarterfinal round at 5 p.m. Tuesday at Canastota High School.

Central Valley Academy is the top seed of the D2 duals, while Holland Patent is the third seed. 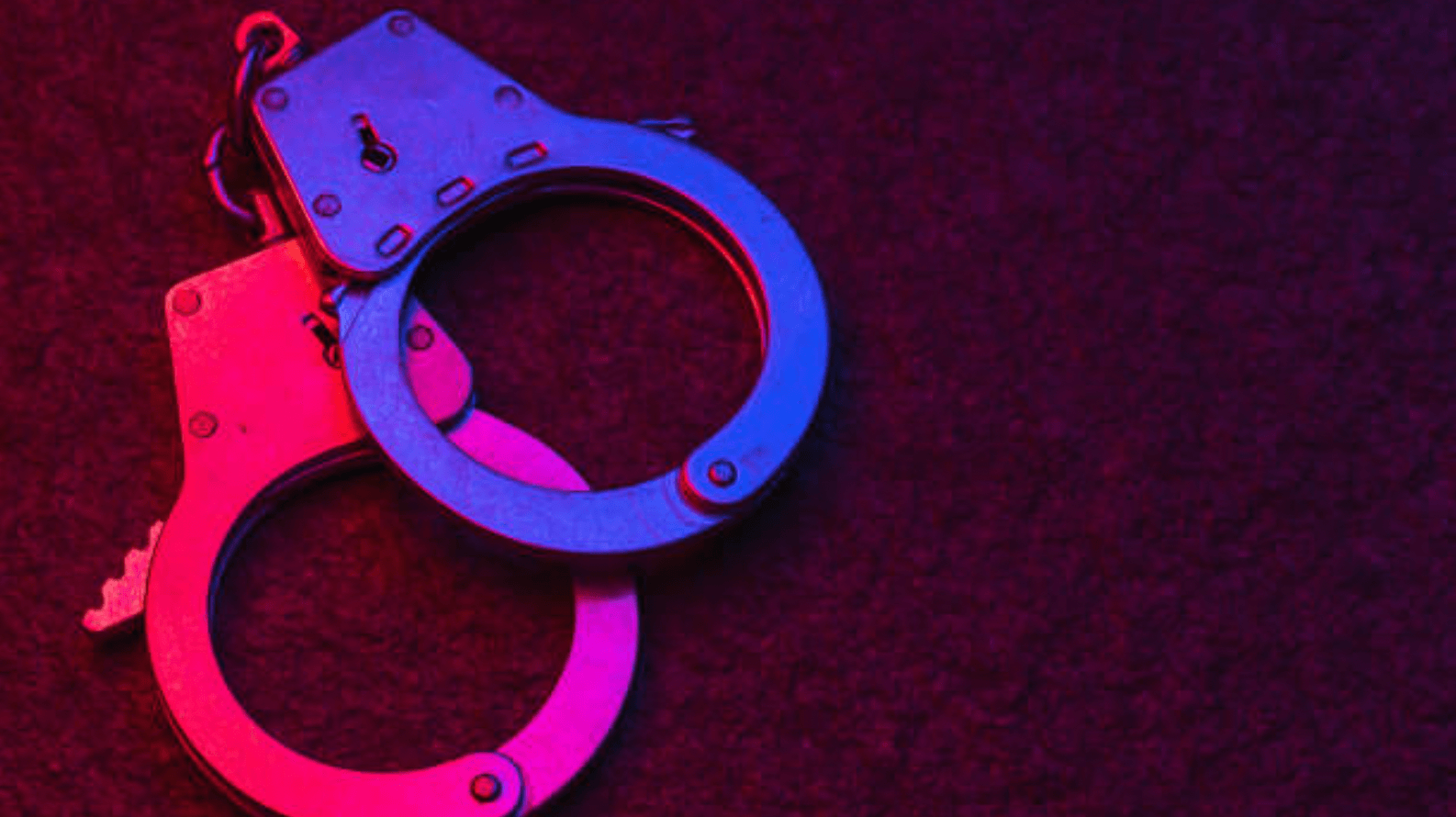