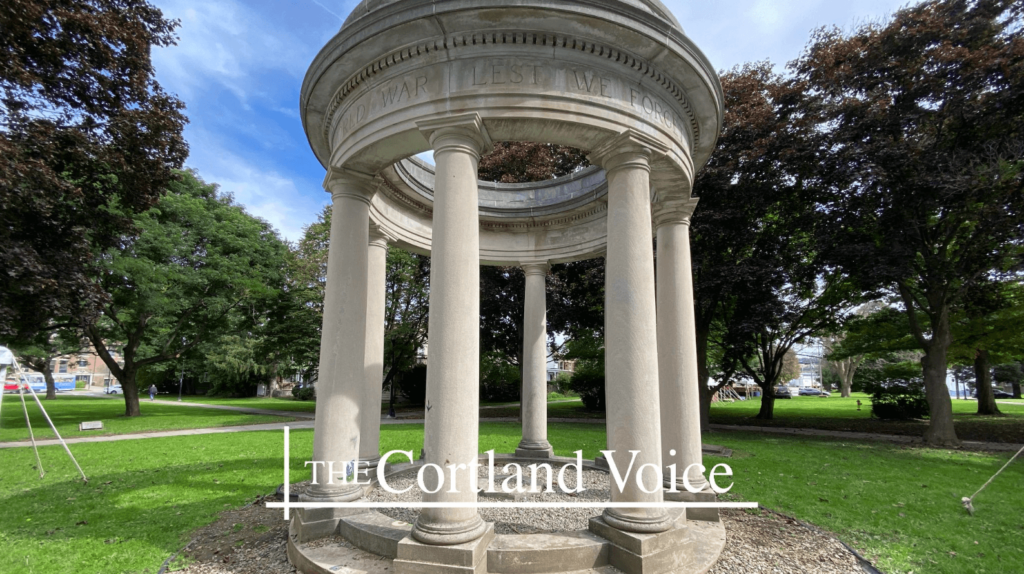 The World War I monument at Courthouse Park in the city of Cortland. (Photo Source: Kevin L. Smith of The Cortland Voice).

Cortland County Legislators in the Finance and Administration Committee unanimously voted to approve an addendum to the budget of about $22,000 to help with efforts to restore the World War I monument in the city of Cortland.

The monument at Courthouse Park is currently undergoing some repair work to address discoloration and graffiti. The plan, according to veteran Norm Stitzel, is to add decorative concrete and lighting to give it a “Lincoln Memorial-look.”

“The plan is to also put in a bronze World War I medallion,” he said. Stitzel is the president of the Veterans Search and Rescue nonprofit, focused on suicide prevention. Stitzel has overseen the remodeling of the monument.

In a memo by Neil Lewis, the owner of Richards Monuments Service, he described the monument as a “classically designed temple having eight Doric columns. It was constructed of Indiana Limestone.”

Lewis said the structural condition is very good, but that it did feature some cracked stone. He added he expects to be done with the project before Memorial Day.

“This type of work is necessary now,” he said.

“We just build something, we don’t take care of it for years and years,” she said. “And then all of a sudden, one day we go ‘oh, we have to take care of this.’ Where is our maintenance on this stuff? We are very neglectful of this.”

The Legislature will vote on this budget measure at its meeting later this month. 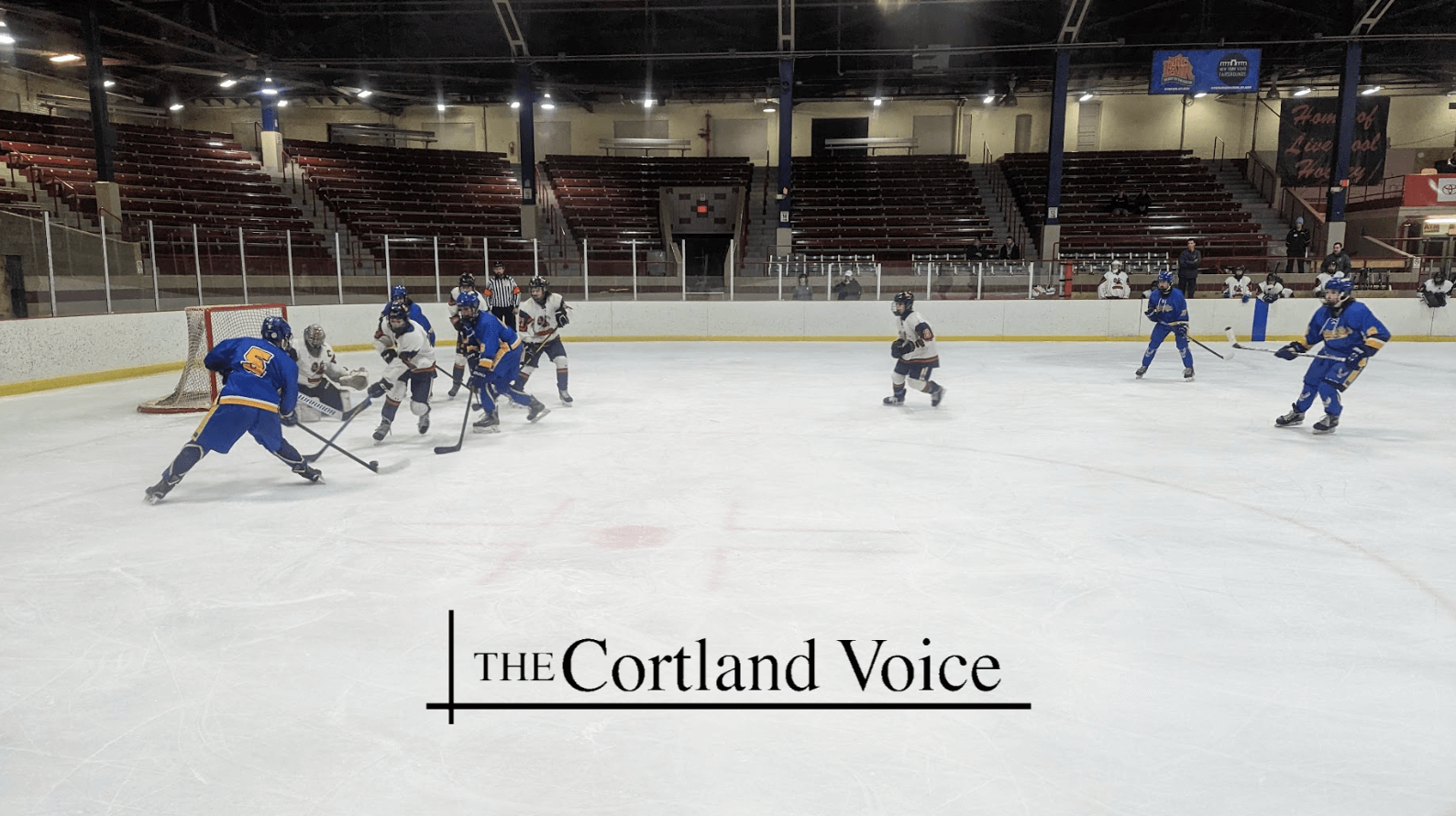 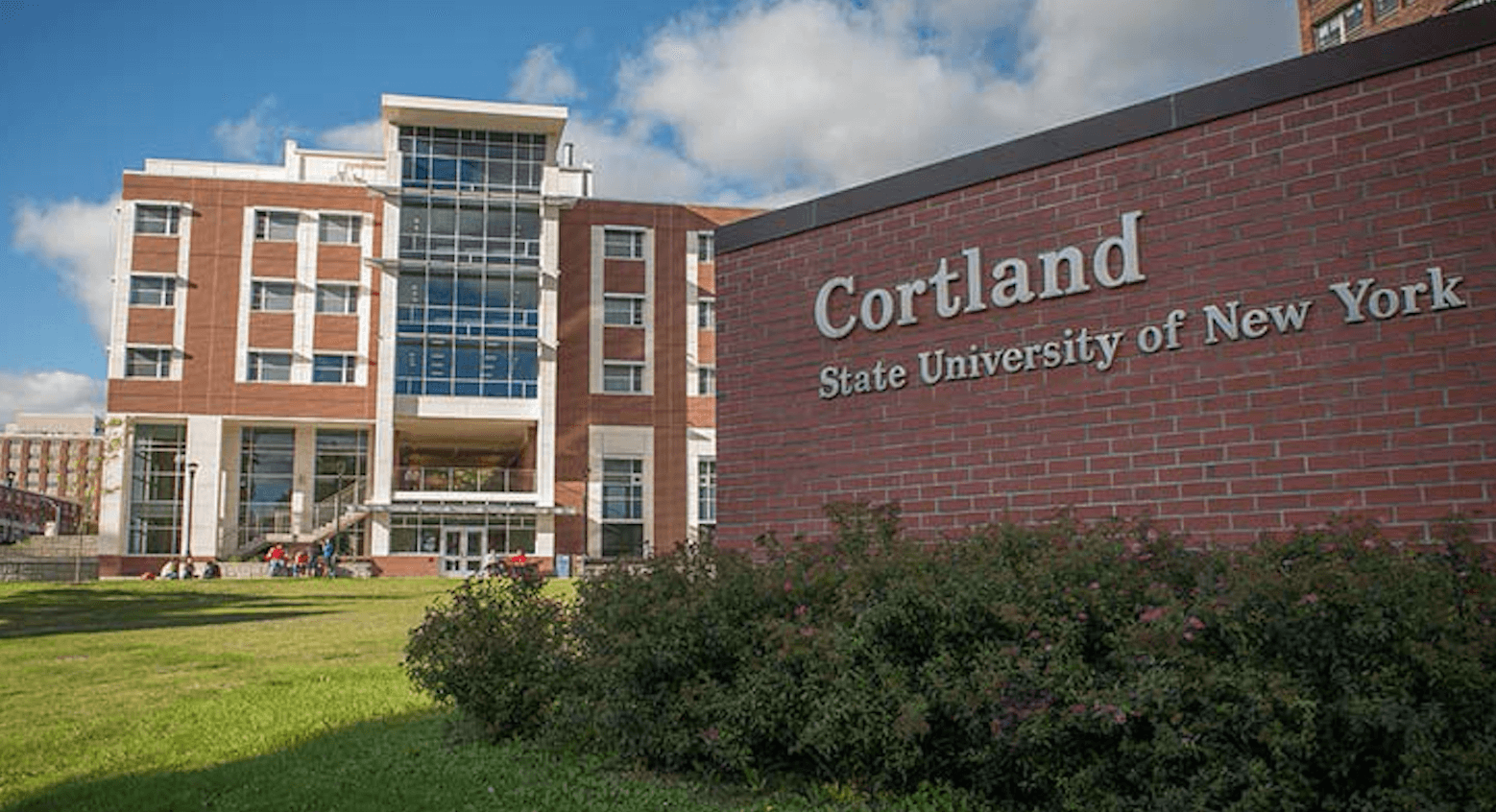