CORTLAND, N.Y. — Sentencing has been delayed for a Virgil man who pleaded guilty to vehicular homicide in a drunk driving crash that took the life of his 6-year-old daughter.

Daniel A. Haynes III, of Virgil, had been scheduled to be sentenced in Cortland County Court Tuesday afternoon, according to a court docket sent out by the court clerk's office. His case was removed from the docket Tuesday morning.

The postponement comes in light of new criminal charges levied against Haynes.

On Aug. 17, the Cortland County Sheriff's Office charged him with second-degree criminal contempt, a misdemeanor, for violating an order of protection.

According to court documents, Haynes was traveling in the same vehicle as one of his daughters, which constituted a violation of a court order that required him not to have contact with his children.

Haynes and prosecutors are scheduled to appear Tuesday, Sep. 20, before Judge William Ames for an Outley hearing, according to an official with the court clerk's office. An Outley hearing is held when a defendant is arrested on new charges before being sentenced. Under the terms of Haynes' plea deal, prosecutors now have the right to recommend a harsher sentence —  Judge Ames reserves the right to impose one. 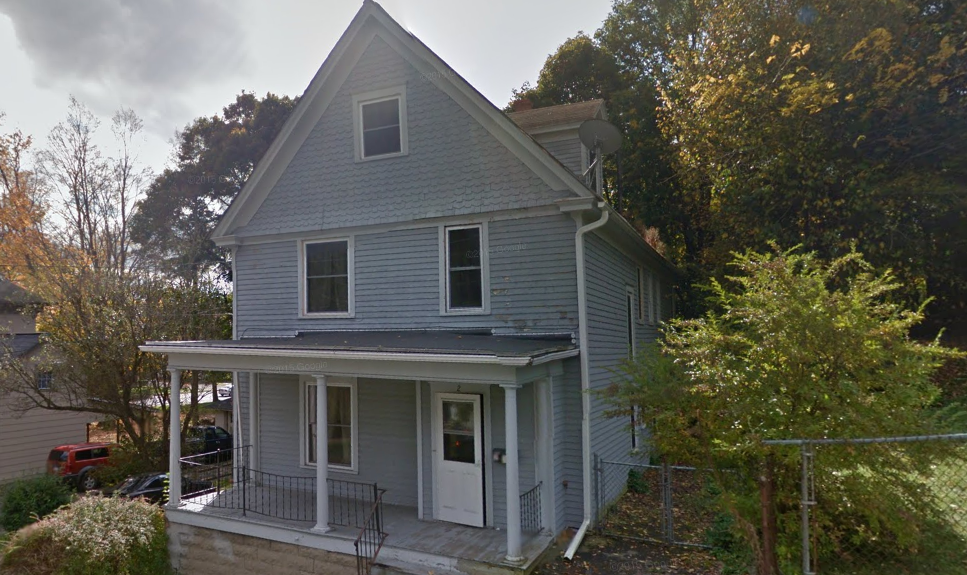 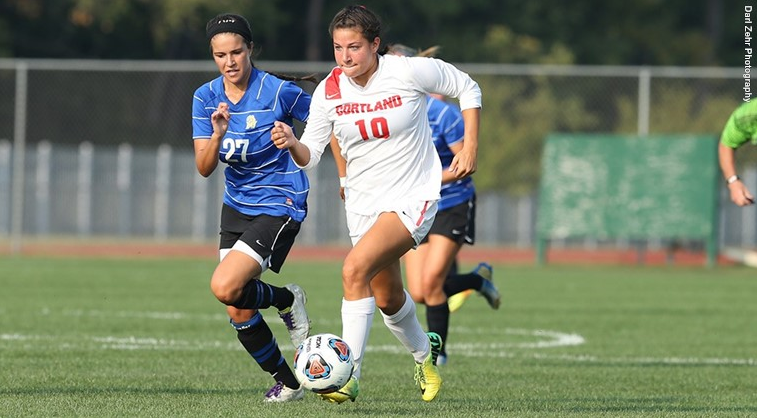