Editor's Note: The following opinion column was written by Peter Blanchard, editor of the Cortland Voice.

As always, dissenting viewpoints are welcome. To submit a guest column or letter to the editor, email me at [email protected].

In January, the Cortland Voice applied for $20,000 in funding offered through the city of Cortland’s Microenterprise Assistance Program. The funding is awarded to municipalities in New York State to support small businesses and startups.

When it came time for Cortland Common Council to vote on the matter, two competing media outlets came out against our request for funding. John Eves, owner of the WXHC radio station in Homer, and the Cortland Standard, the city’s newspaper of record, both argued that Common Council's approval of the funding for our news operation would compromise our ability to cover city government without bias. At a Jan. 5 Common Council meeting, Eves said that he didn’t think the city “should be sustaining a news organization that is going to have to cover them in the future.

“I think that is a conflict of interest and I think it crosses the line,” Eves said.

In our defense, we argued that the funding actually comes from New York State and that we met all of the grant qualifications; however, in February, we decided to withdraw our grant application and keep The Cortland Voice a nonprofit entity (grant funding was only made available to for-profit businesses).

On Tuesday, the Cortland Standard reported that Eves Broadcasting, Inc., which owns WXHC, was awarded $18,000 through the village of Homer’s microenterprise program—the very same program offered by the city that Eves said should not be used to support local media outlets. The money will be used to replace and upgrade operating equipment, the Standard reported.

Apparently, the village of Homer’s Board of Trustees can help Eves sustain WXHC without a conflict of interest being present, but the same cannot be said for Cortland Common Council and The Cortland Voice.

Eves' actions are a slap in the face to those in the Cortland community who believed he was somehow defending the importance of journalistic integrity when he spoke out against our request for funding. He wasn’t. He was looking out for his own self-interest.

If Eves truly believes that local governments shouldn’t be in the business of funding news outlets, then he should not accept government funding to help his radio station.

If you would like to support local, independent news in Cortland County, consider donating to The Cortland Voice to help sustain our small but growing news operation. Click here to donate.

As always, thank you for your continued support. 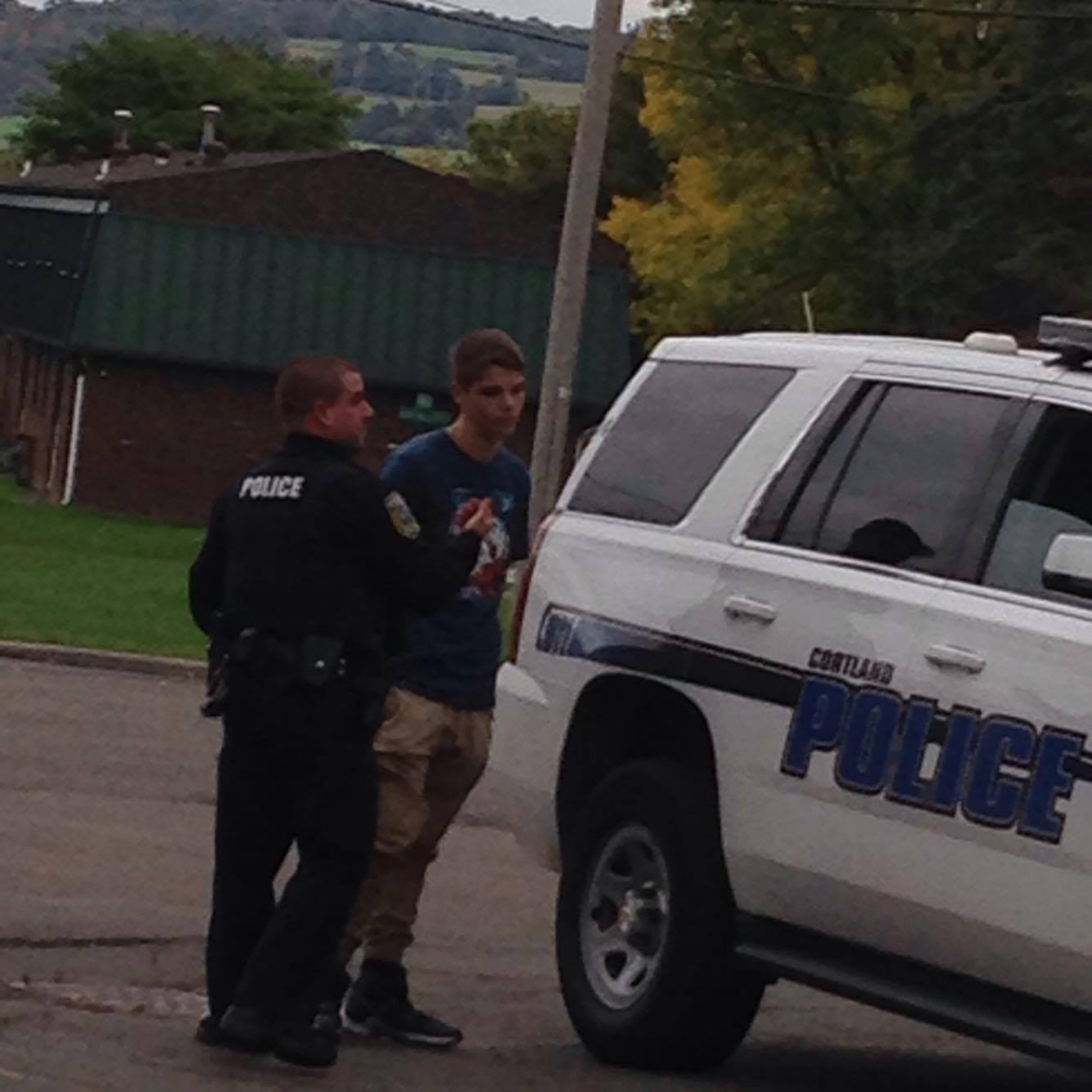