PREBLE, N.Y. - Wayne Harris appeared calm and collected as he was handed a check for $105 million at a gas station in Preble Thursday afternoon.

Harris, of Homer, was revealed as the winner of last month's Mega Millions jackpot during a press conference at the Mirabito gas station on Route 281 in Preble, where the winning ticket was purchased.

Harris was driving along Route 281 en route to Syracuse last month to run some errands when he pulled over at the Mirabito gas station in Preble and decided to purchase a Mega Millions ticket.

"I chose Mega Millions because it pays a lot more than normal lottery," Harris said.

Harris described himself as being in disbelief when he saw that the winning numbers matched the numbers he picked for the drawing.

"Initially, I didn't really think that I'd won. I was half-asleep, and I thought about it, and I realized I was rich," he said. Harris immediately told his father the good news.

Harris opted for the cash value of the $105 million ticket, rather than taking annual payments. After taxes are processed, Harris will receive a payout of nearly $45 million.

The 58-year-old electrical engineer lives with his father at their home on Route 281 in Homer. He said he plans to take some time off work and enjoy a vacation in a warm climate for the winter. He doesn't have plans to relocate outside of Cortland County.

The Mirabito gas station also received $10,000 for being the vendor that sold the winning Mega Millions ticket.

This weekend: Rock and roll Halloween at ... 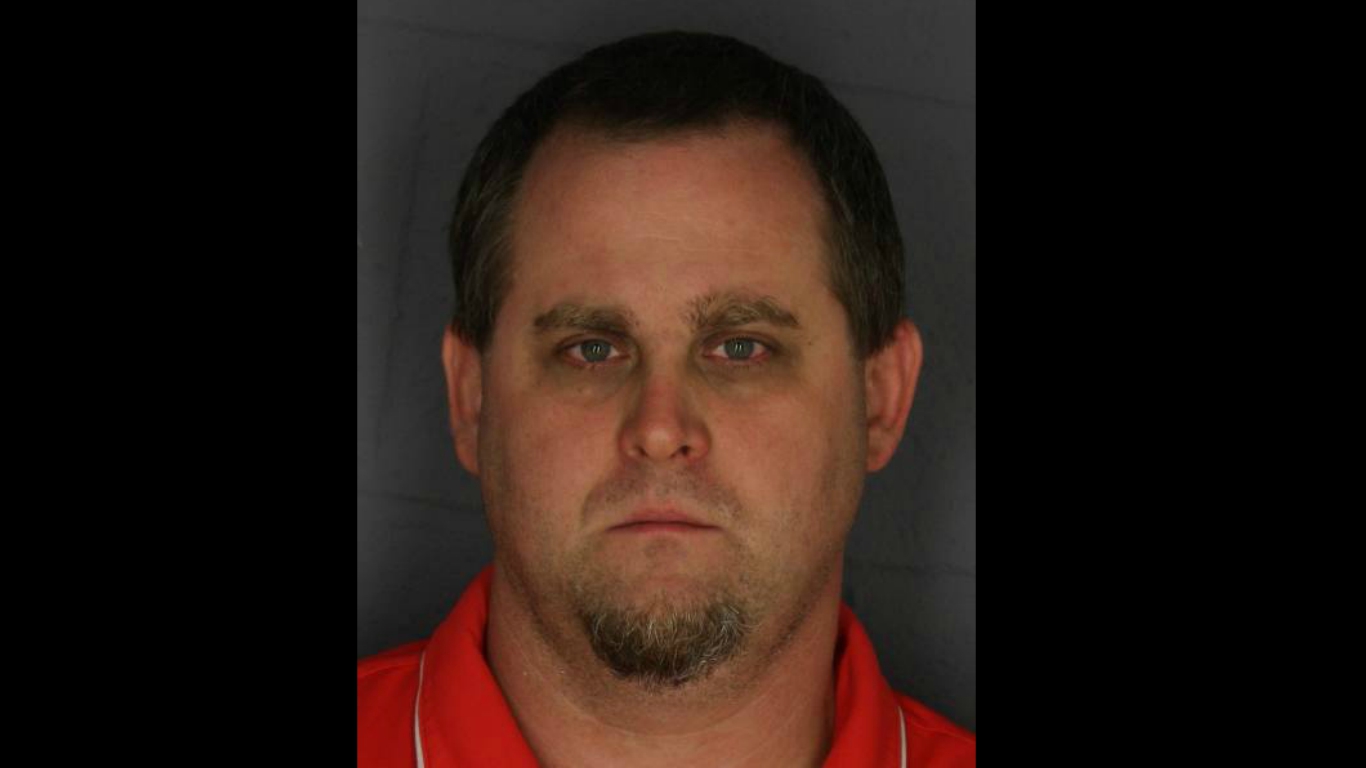