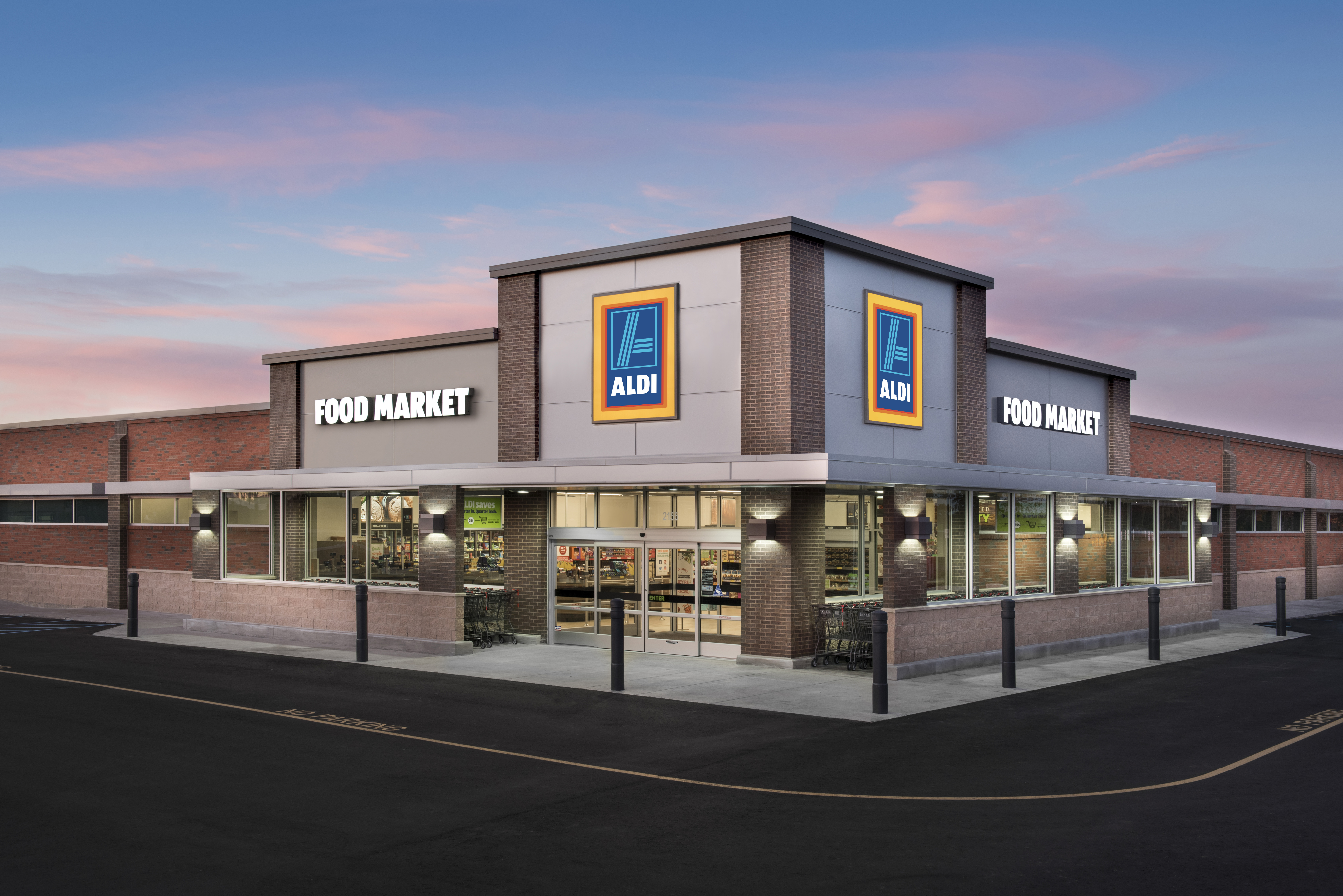 CORTLANDVILLE, N.Y. — Construction is complete on a new ALDI grocery store located just outside the city of Cortland.

ALDI will celebrate a grand re-opening of its Cortland location at 908 State Route 13 in Cortlandville on Friday, Dec. 1., according to the company's website.

The global supermarket chain received local approval for the project earlier this year. The 19,000 square foot building is about 25 percent larger than the current store.

The company plans to lease out its old space to another business, though no potential tenants have been announced yet. Parts of the old building will be demolished, and 30 parking spaces will be removed from the lot as part of the expansion.

The store is one of about 1,300 stores being upgraded nationwide. The company recently celebrated the opening of its new building in Ithaca and plans to make improvements to 2,500 stores by the year 2022. 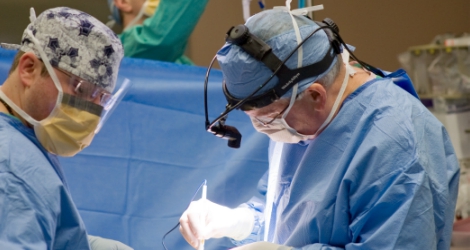