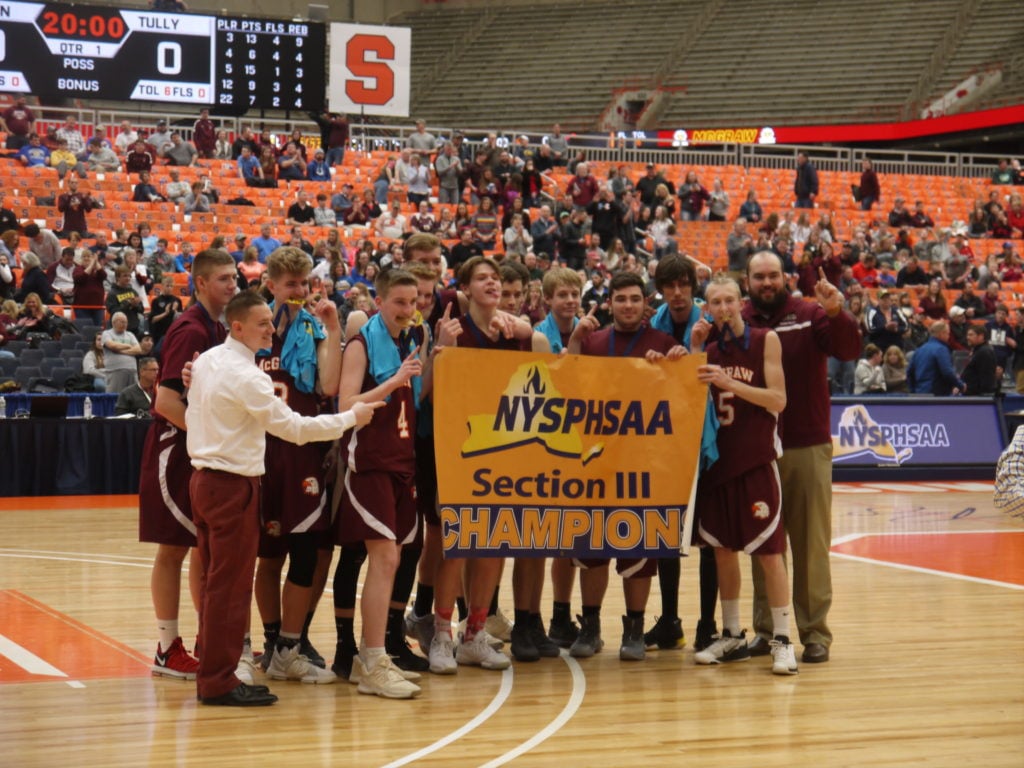 It came down to the wire, but the McGraw boys basketball team was able to hold on to defeat the Madison Blue Devils, 54-53, at the Carrier Dome Sunday afternoon.

The Golden Eagles led most of the way but briefly lost the lead in the fourth quarter after a late rally by the Blue Devils.

Despite being down 13 points heading into the fourth quarter, the Blue Devils managed to take a 50-49 on a three-point basket with less than 2 minutes remaining.  Chase Curtis responded by scoring a bucket that allowed McGraw to reclaim the lead.

Dakota Stauber scored 13 points for the Golden Eagles, while Peterson racked up 15 points.

It's the first time McGraw has won a Class D sectional championship. 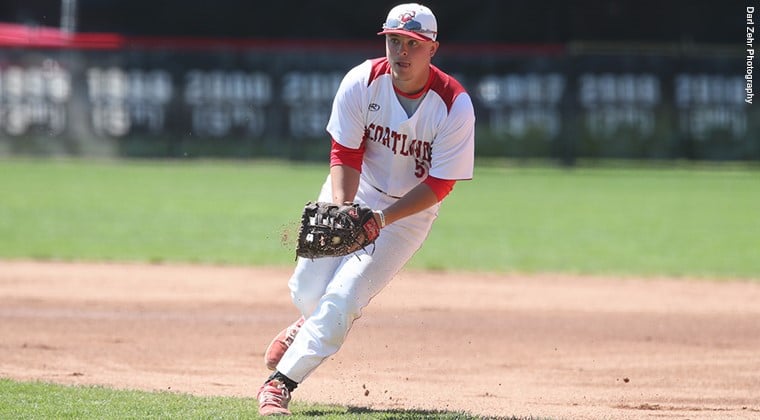 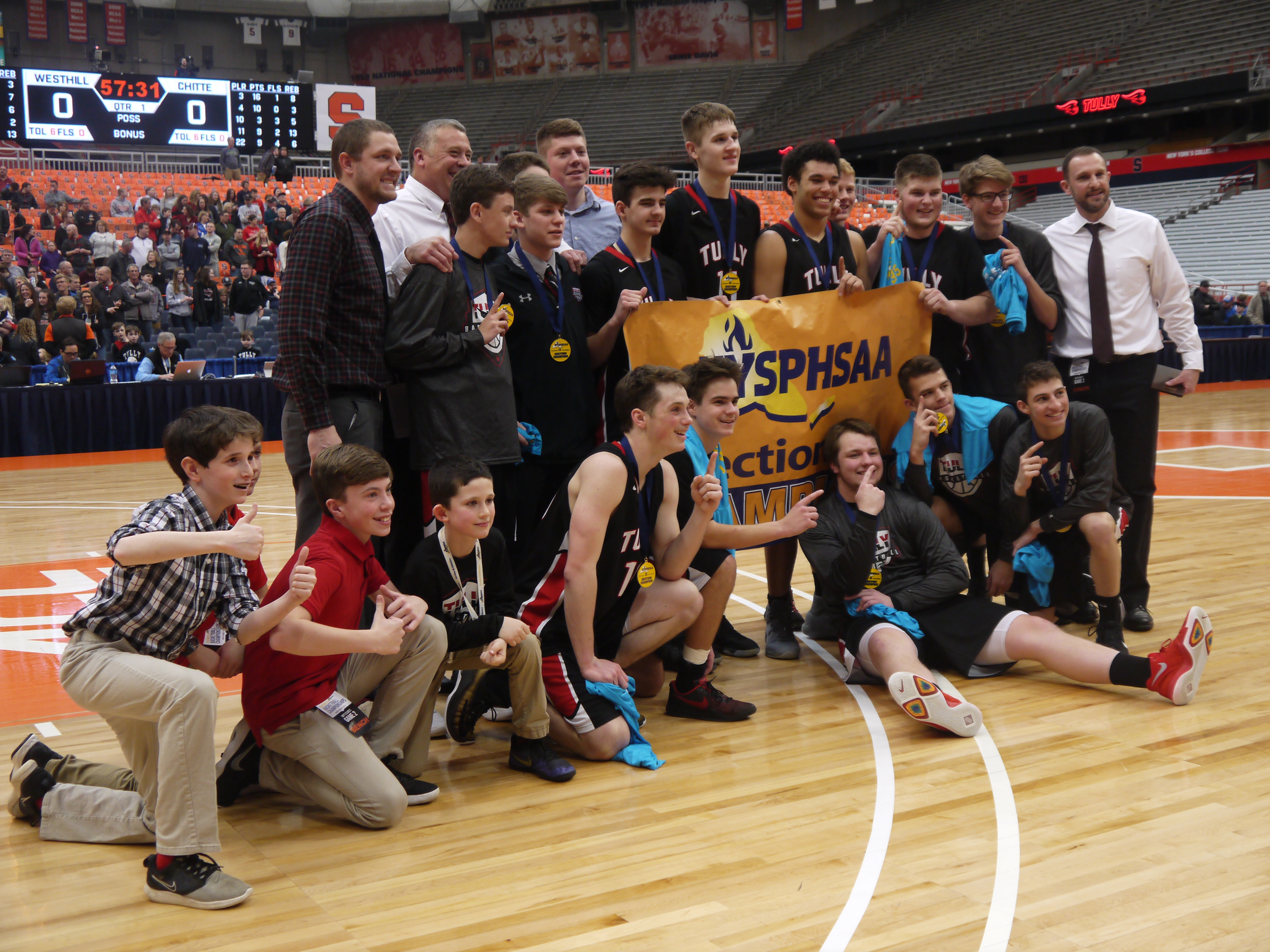