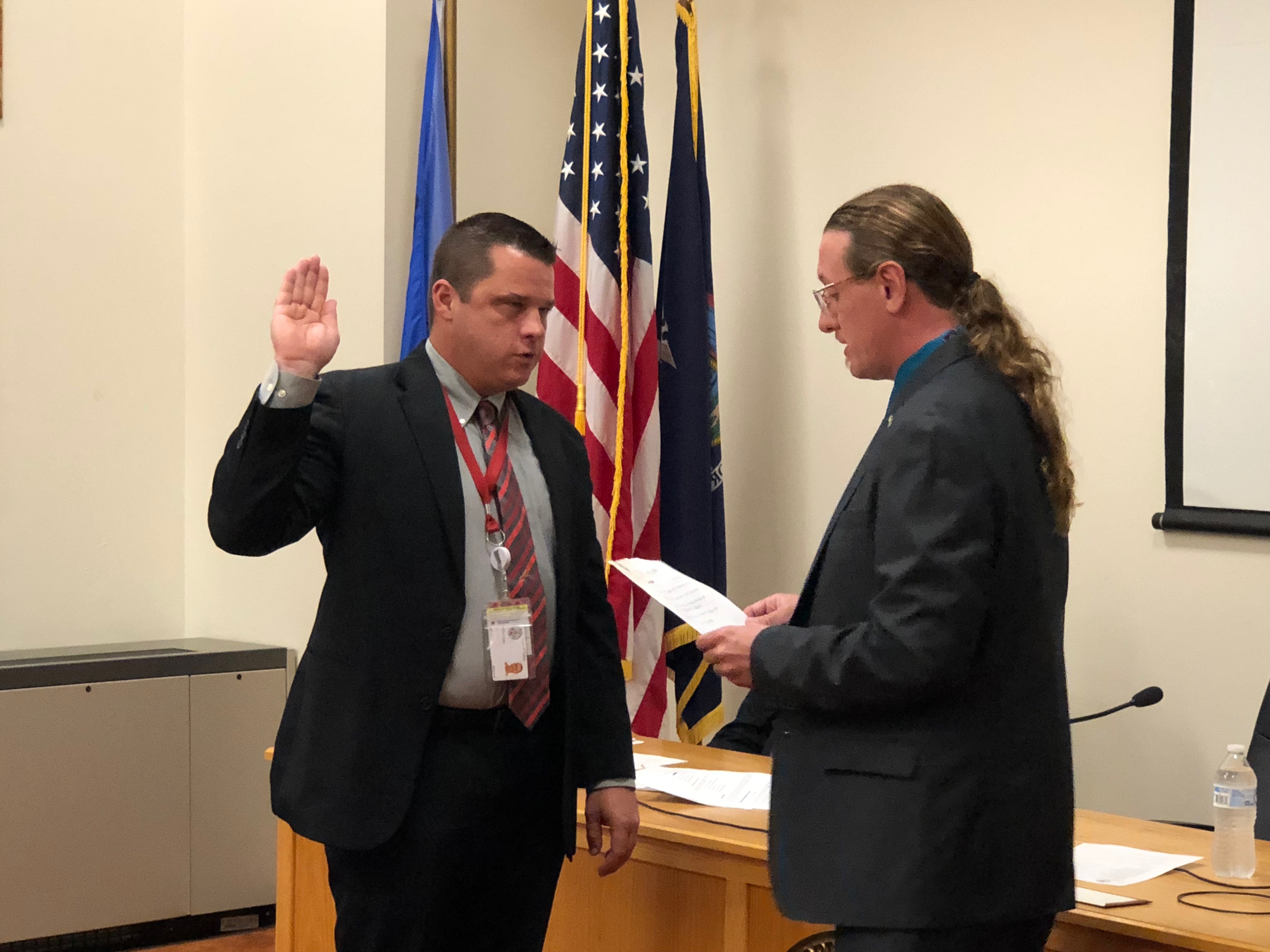 CORTLAND, N.Y. — In a heated but brief meeting Wednesday night, Cortland County legislators voted to appoint a new chairperson but failed to come to an agreement on appointing a new county administrator.

Whitney has been serving as a legislator for the past seven years and replaces former Republican Chairman Charles Sudbrink, who resigned last week following his appointment as Cortland County Highway Superintendent.

County lawmakers voted 9-8 against the appointment of Daniel Degear to become the next county administrator.

Despite a unanimous recommendation for appointment Monday during a special joint session of the Legislature's Personnel and Budget and Finance committees, Degear's appointment failed after several legislators raised concerns over how the search process was conducted.

Legislator Beau Harbin (D—LD2) read a lengthy statement in which he criticized his colleagues for failing to perform a broader search.

"I want the best candidate, not just any candidate, to lead our county," Harbin said. "The key for guaranteeing this is to follow a balanced, sensible, transparent, and fair process. They chose an unbalanced process."

Degear is DeRuyter Town Supervisor and the vice chair of the Madison County Board of Supervisors, accumulating roughly 12 years of experience in municipal government. Harbin noted that Degear oversaw a budget of roughly $800,000 while Cortland County's budget exceeds $135 million.

"None of us here are qualified to be the county administrator, and yet the name put forward is essentially one of us from another county," Harbin said. "Why would we hire, essentially, one of our own, with the same level of experience?"

Legislator Paul Heider (R—LD16) took issue with Harbin's statement, noting that the previous two county administrators were hired from outside of the area and failed to meet the goals of the legislature.

"Mr. Degear is an educated man. He is a professional man and has the ability to move Cortland County forward," Heider said. "I support giving him the opportunity."

Legislator Ann Homer (R—LD7) echoed Harbin's sentiment and said she was disappointed by the process.

"Last Friday, I heard on the street how this was happening," Homer said. "This process is broken. I fully support a county administrator, but I am extremely disappointed and upset with the process."

The county administrator posting has been vacant for the past four years. The duties have instead been taken up by the acting chairperson. The full-time position carries an annual salary of $100,000.

"I will support this resolution, but we're putting Mr. Whitney in a very bad position by making him county administrator," Heider said. "But I realize it's inevitable and we must go forward."

The Legislature's Personnel Committee and Budget and Finance Committee are scheduled to meet at 9 a.m. and 11 a.m., Oct. 16, respectively. Meeting agendas have not yet been released. 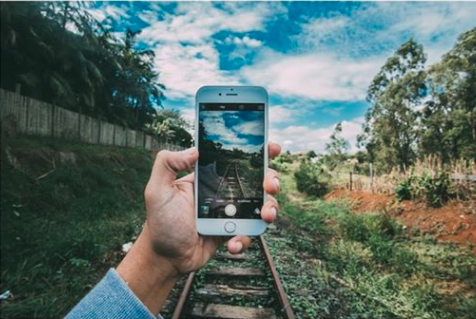 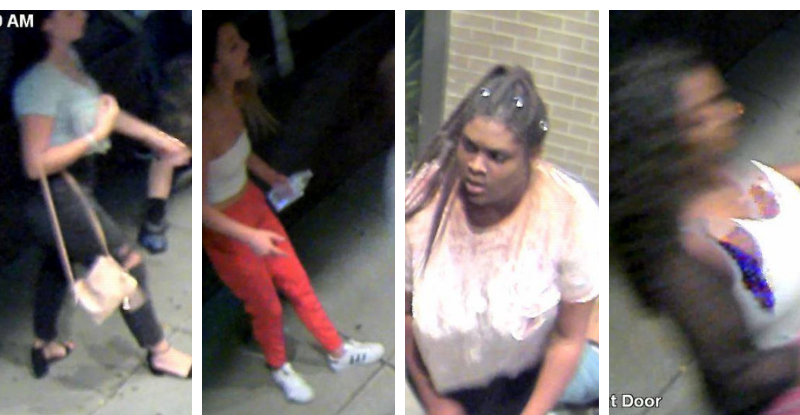