A Cortland County man who was released from state prison after his 2014 conviction for making meth was overturned was rearrested for meth possession Saturday, according to city police and court documents.

A city police officer spotted Terry Maricle, 47, who is homeless, riding a bicycle through a red light on Pomeroy Street at about 11:45 p.m. Saturday, according to the Cortland City Police Department. The bicycle also did not have a light, police said. It is illegal to ride after dark without one.

An officer stopped Maricle and discovered the bicycle was stolen, said Lt. Michael Strangeway. Maricle was taken into custody and put in the backseat of a patrol vehicle.

“Maricle was observed fidgeting around excessively in the back seat,” wrote Strangeway in an email to The Cortland Voice. “An officer checked to see what he was doing and discovered pieces of what turned out to be methamphetamine on the seat under Maricle.” Maricle was also found to have a bag in his pocket that still contained some remnants of the methamphetamine.

Strangeway noted patrol vehicles are checked before and after any person is transported in the backseat.

Maricle was released from prison in 2018 after his 2015 conviction for the felony crimes of third-degree manufacturing methamphetamine and second-degree criminal possession of a controlled substance was overturned on appeal.

A justice of the State Appellate Division, Third Department, wrote in a decision for the appeals court that the evidence presented during Maricle’s trial was “legally insufficient” to convict him of either charge.

“The trial record is devoid of proof that defendant (Maricle) had ever manufactured, used or even seen methamphetamine,”  wrote Judge J. P. McCarthy. “Because the People failed to demonstrate that defendant exercised dominion or control over lab equipment, precursors, reagents, solvents or substances containing methamphetamine, the proof did not establish that defendant knowingly possessed any of those items.”

All three were arrested after a Cortland County Sheriff’s officer discovered them in a Cortlandville garage where meth was being manufactured.

Yerian was also rearrested for making meth this February in Homer. The Homer Police Department charged her with third-degree unlawful manufacture of methamphetamine, a felony, as well as two counts of second-degree criminal use of drug paraphernalia and seventh-degree criminal possession of a controlled substance, misdemeanors, after a member of the state parole office discovered items used to manufacture the drug at the James Street home she was sharing with a parolee, Jeffrey Janack, according to police. Janack, 54, was also arrested with Yerian on Feb. 28, along with Joshua Pittsley, 37, of Groton Ave., Cortland.

Janak faces the same charges as Yerian, while Pittsley was charged with third-degree unlawful manufacturing of methamphetamine and two counts of first-degree criminal use of drug paraphernalia, felonies, as well as seventh-degree criminal possession of a controlled substance, a misdemeanor, and unlawful possession of marijuana, a violation. 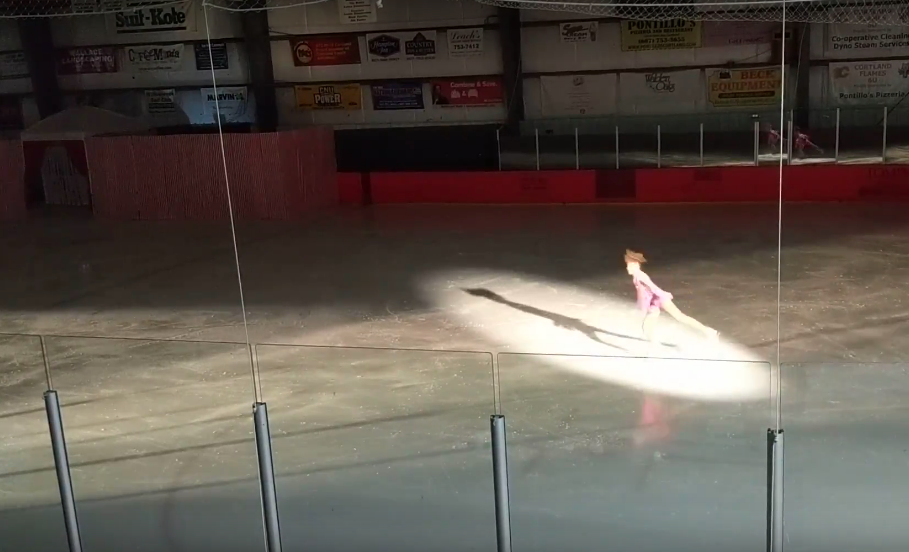