Following are the winners of each category.

According to the Cortland Community Foundation, each year, National Philanthropy Day is a chance for people to make every donation count for more. Also, grants from the Foundation help support capital improvement projects and provide many types of equipment and supplies for these local organizations. 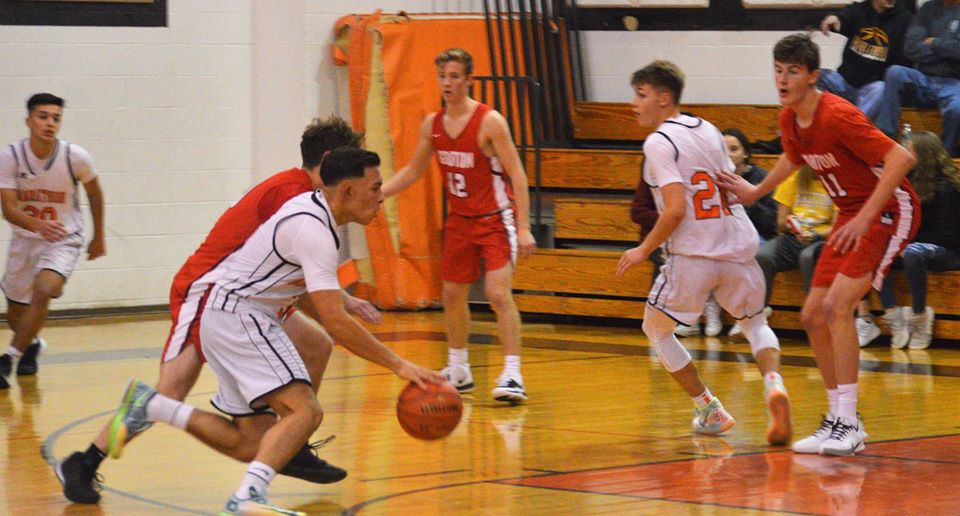 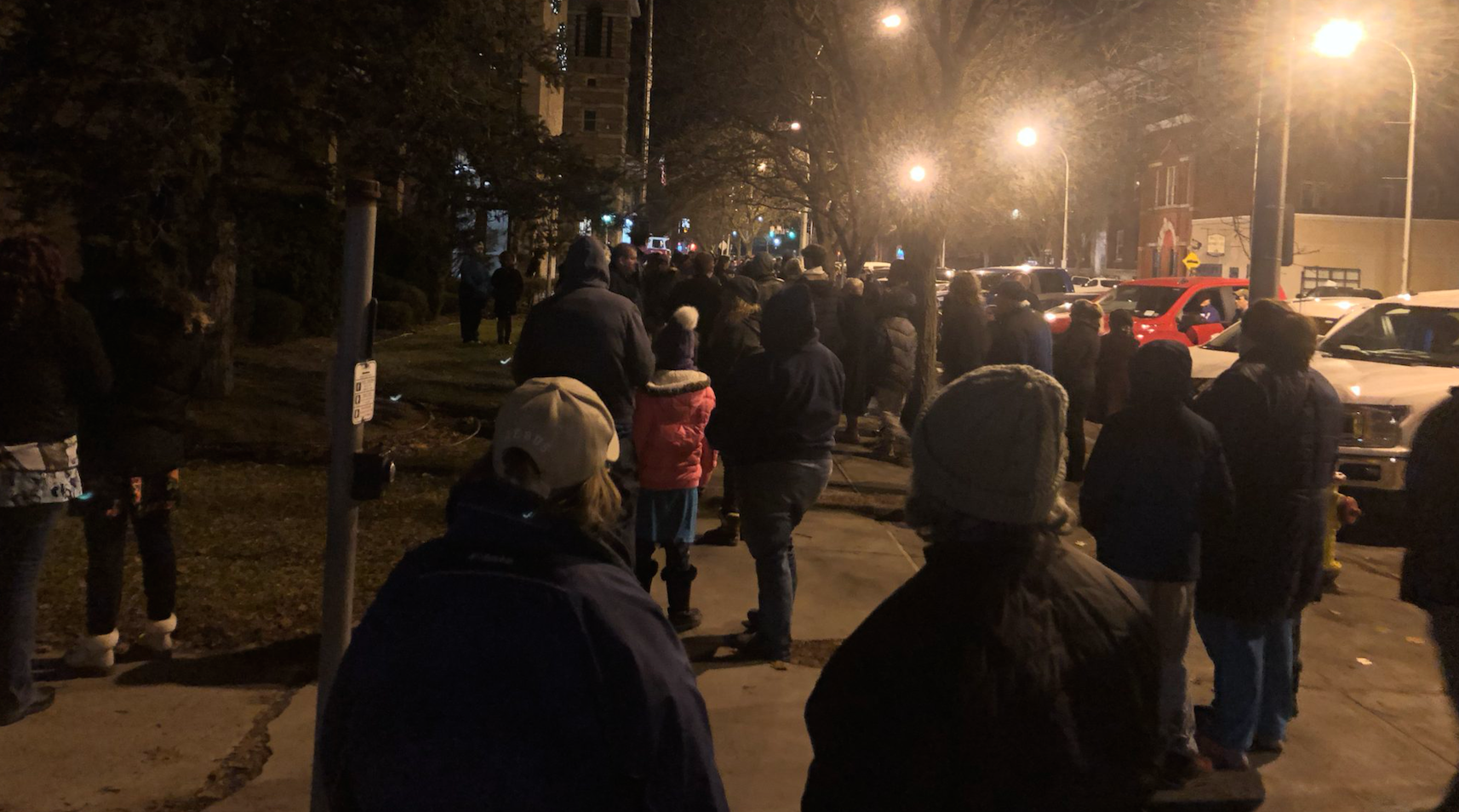