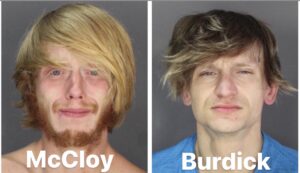 The Cortland Police Department released the mugshots of Michael P. McCloy, 27, of Cortland, and John E. Burdick, 32, of Solon, as it believes the men will continue to steal after their release at arraignment, said Lt. Michael Strangeway. Despite McCloy’s arrest in three burglary cases in two weeks and his homelessness, as well as the drugs police said were found on Burdick, it is unlawful to place bail on the charges levied against the men, according to state bail reform legislation enacted in January.

The early morning burglaries of two occupied homes on Tompkins Street were also dangerous for the student residents and the accused, Strangeway said. The city is facing an outbreak of burglaries and thefts as overdose deaths continue to soar; Cortland thefts are up 47 percent and burglaries are up 22 percent compared to last year.

Police were called to investigate the first burglary around 3 a.m., according to the department. A student saw a man fleeing from the house and discovered items stolen from the home, including an identifiable backpack, Strangeway said.

About three hours later, alert patrol officers saw John E. Burdick standing in front of 6 Winter St. wearing the same backpack, he said. Officers stopped Burdick, of 4382 Laphill Road, Solon, and discovered he had the opioid drug Oxycodone without a prescription, Strangeway said. Also inside the backpack was an odd assortment of items — an iPad, several frozen steaks and the keys to a Jeep Compass.

At 8:30 a.m., police received a report of a second burglary on Tompkins Street, Strangeway said. Students from that residence reported keys to a 2008 red Jeep Compass were stolen from inside the home and the Jeep was stolen. Also missing were several frozen steaks and an iPad, the students told police.

The officers realized the stolen items were the same as those in Burdick’s stolen backup, Strangeway said. When officers located the missing Jeep behind a nearby dumpster, they tried the keys found in the stolen backpack on it and discovered the set belonged to the SUV, he said.

Burdick denied burglarizing the homes and told police McCloy had given him the items, Strangeway said.

An hour-and-a-half later, at about 10 a.m., officers were called to East Main Street after a man was spotted stealing items from porches, trying to get into several locked vehicles and peering into residence windows, Strangeway said. Officers reviewing home security cameras recognized the man as McCloy, the same man arrested on Oct. 2 for burglarizing St. Mary’s School, he said.

Officers spotted McCloy trespassing around 2 a.m. in Courthouse Park and arrested him, Strangeway said. Just as he was on Oct. 2, McCloy was high on drugs when he was arrested, he said. Once he was at the Cortland Police Department at 25 Court Street, McCloy urinated on the floor of the booking area, Strangeway said.

Detectives could not definitively prove who burglarized the student homes, so the officers charged the men with misdemeanors, he said. Misdemeanors are not bail-eligible under the state bail reform legislation.

McCloy has been in trouble with the city police department everyday since he was released after his arraignment for on the St. Mary’s burglary charge, said Strangeway. “We deal with him in some fashion every day,” he said. McCloy is often under the influence of drugs, said Strangeway.

Strangeway urged residents to be vigilant in keeping their cars and homes locked at all times. While the two burglaries were of student residents on Tompkins Street, it is unclear if students are being targeted or if the burglaries were happenstance, he said.

McCloy was charged with petit larceny and attempted petit larceny, misdemeanors, as well as trespass, a violation.

Both were released to appear at 9 a.m. Dec. 4 in City Court. 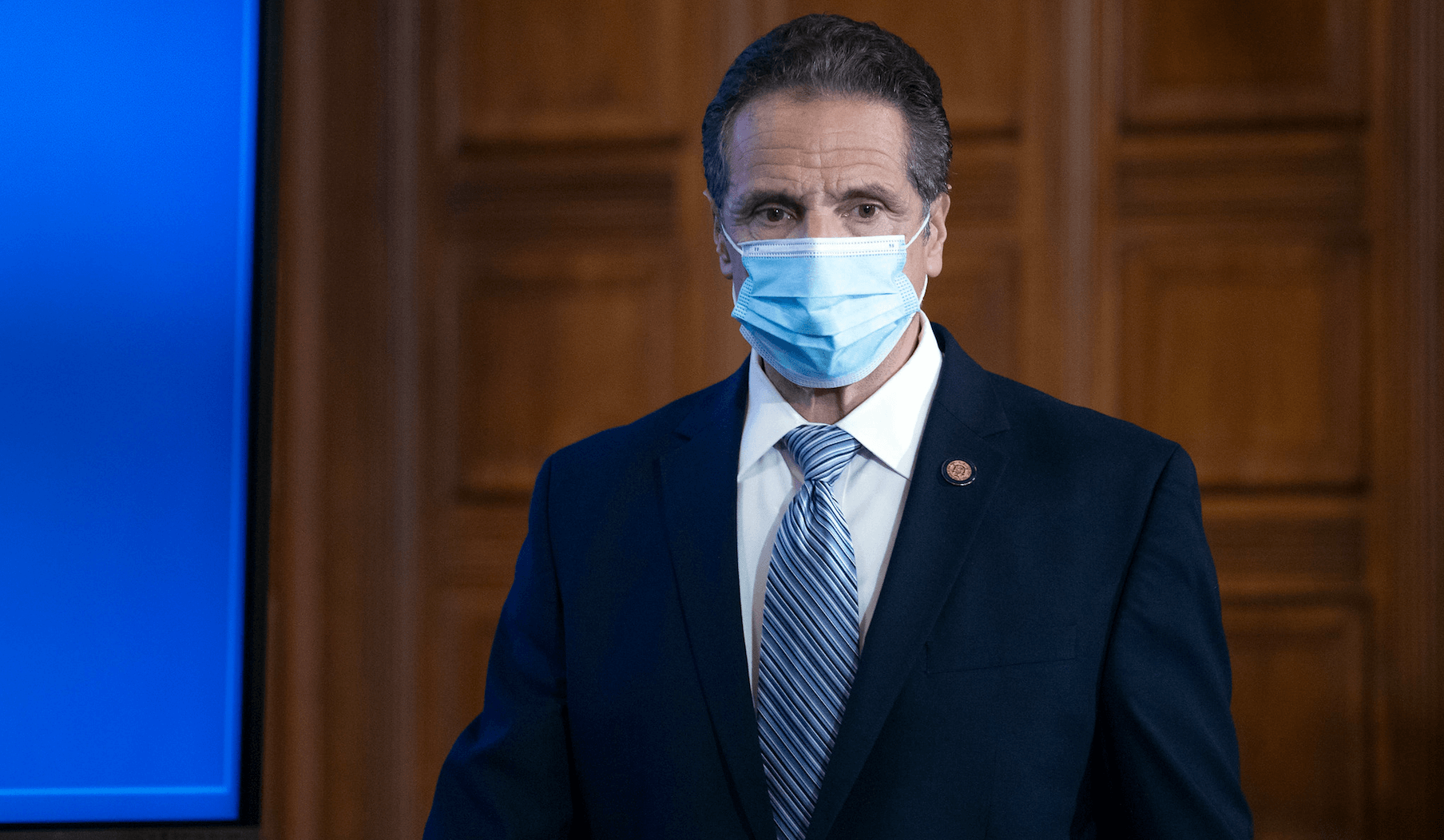 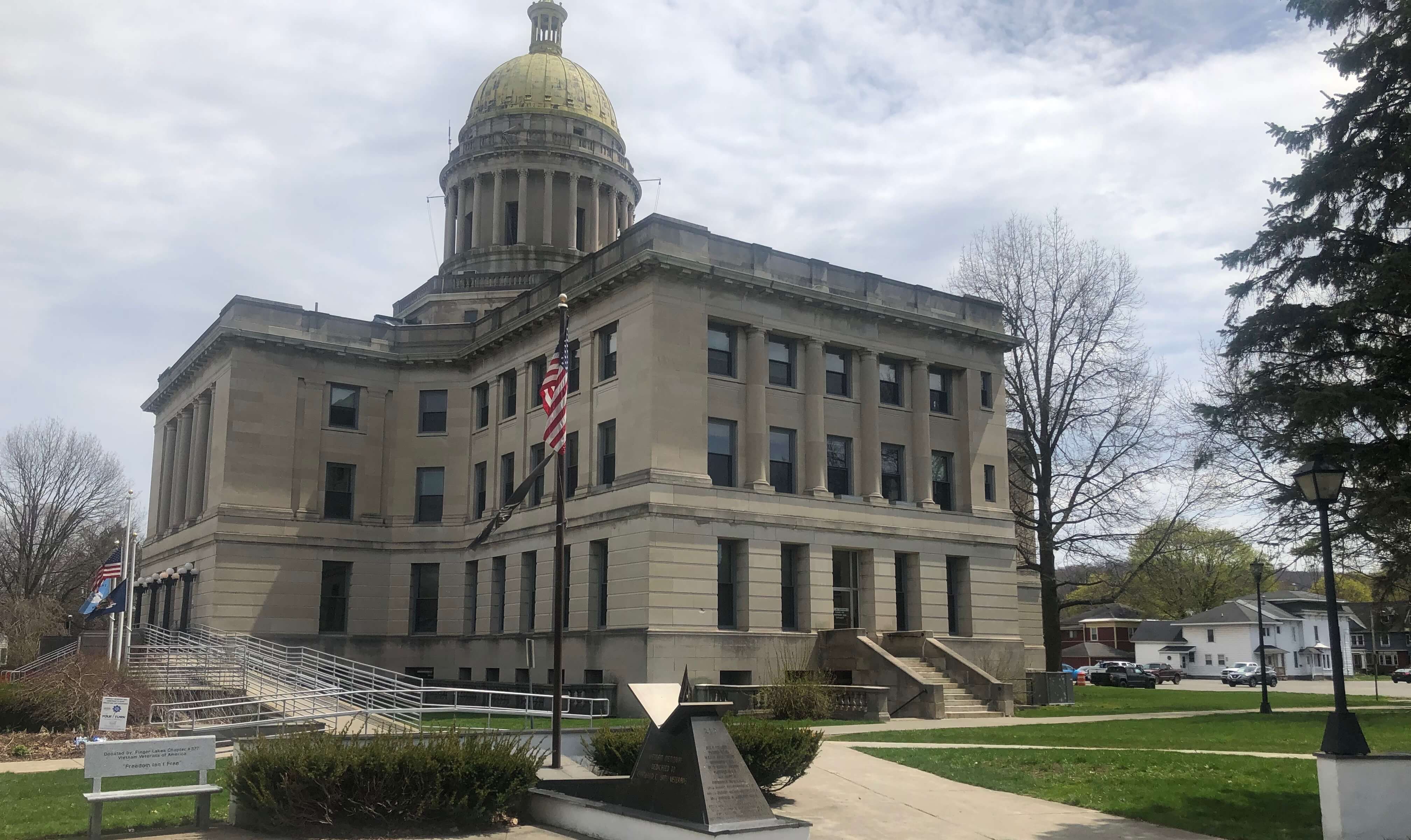