City police responding Saturday morning to a report of a car traveling at 4 mph in the wrong lane discovered a driver and his passenger overdosing on drugs as they drove on Port Watson Street.

The slow-moving tan Honda Civic stopped, its driver and a passenger unconscious, when it struck a curb and became hung up on the concrete, said Lt. Michael Strangeway. One of the large group of bystanders that discovered the unconscious driver behind the wheel leaned into the sedan and turned the keys off shortly before officers arrived, said Strangeway.

The driver — Brandon M. West, 28, of 3225 E. River Road, Truxton — was in and out of consciousness, with both hands on the wheel, his head bobbing back and unable to speak, said Strangeway. West’s passenger, a 30-year-old woman, was completely unconscious and had fallen to her left over the driver’s seat, he said. The woman’s head fell in between West’s back and the driver’s seat, where it was wedged when officers arrived, said Strangeway.

City police called for TLC ambulances and brought the pair out of the car, he said. The officers observed their breathing was irregular and when police checked their pulses, they noticed it was slow, said Strangeway. Both were given Narcan, a drug that can reverse opioid overdoses, to both West and his passenger, he said. TLC emergency medical technicians took over their care as soon as they arrived and the pair were taken to Guthrie Cortland Medical Center for further treatment.

Despite displaying overdose symptoms, West denied he had taken any drugs or alcohol after he regained consciousness at the scene.

Narcan is only designed to treat the effects of opioid overdoses, according to the company’s website and the State Office of Addiction Services and Supports.

“Located in the vehicle were a handful of white glassine envelopes tied together with a rubber band containing a white, powdery substance,” he said. “The contents are pending lab analysis.”

If the contents come back as an opioid or illegal drug, then drug charges will be levied against West, said Strangeway.

There is a moderate risk that officers collecting and testing illicit drugs at crime scenes could breathe in drugs sent into the air as dust or touch contaminated personal belongings, thus suffering the effects of the drug, according to The Centers for Disease Control and Prevention. Fentanyl, a powerful synthetic opiate that is often mixed into other opioid drugs, can be especially dangerous if breathed in or touched with broken skin, according to a CDC paper on first responder and medical staff safety.

“Potential exposure routes of greatest concern include inhalation of powders or aerosols, mucous membrane contact, ingestion, or exposure secondary to a break in the skin (for example a needlestick),” the CDC states. “Any of these exposure routes can potentially result in a variety of symptoms that can include the rapid onset of life-threatening respiratory depression.” Simply touching drugs laced with Fentanyl can cause symptoms, if it remains on skin for an extended period, according to the CDC. Soap and water can wash the drug away, but hand sanitizers can increase the effects of the drug rather than neutralizing it.

“Unfortunately, it’s a problem every community has to deal with,” he said. “But it is shocking to see how prevalent it is.” 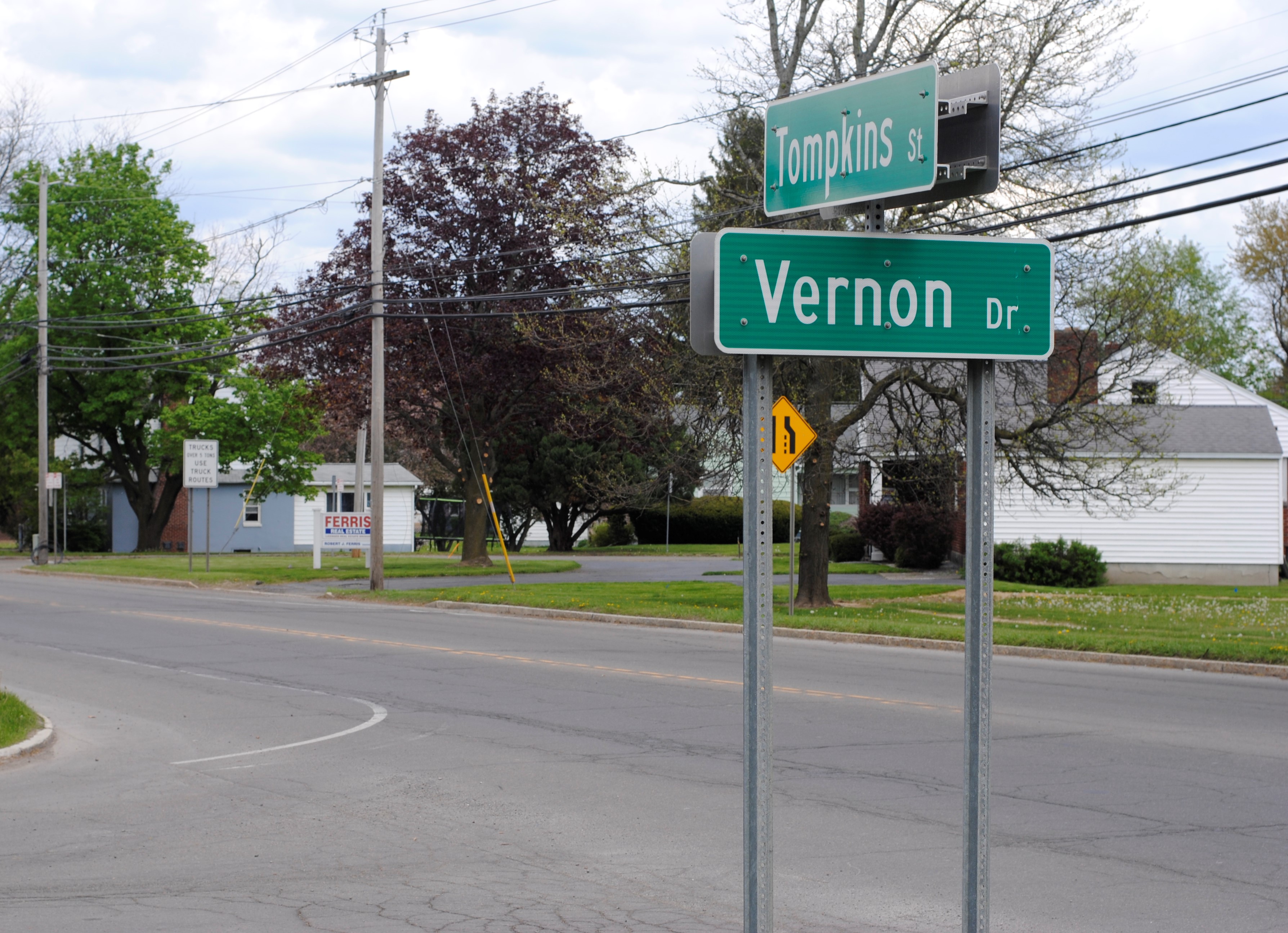 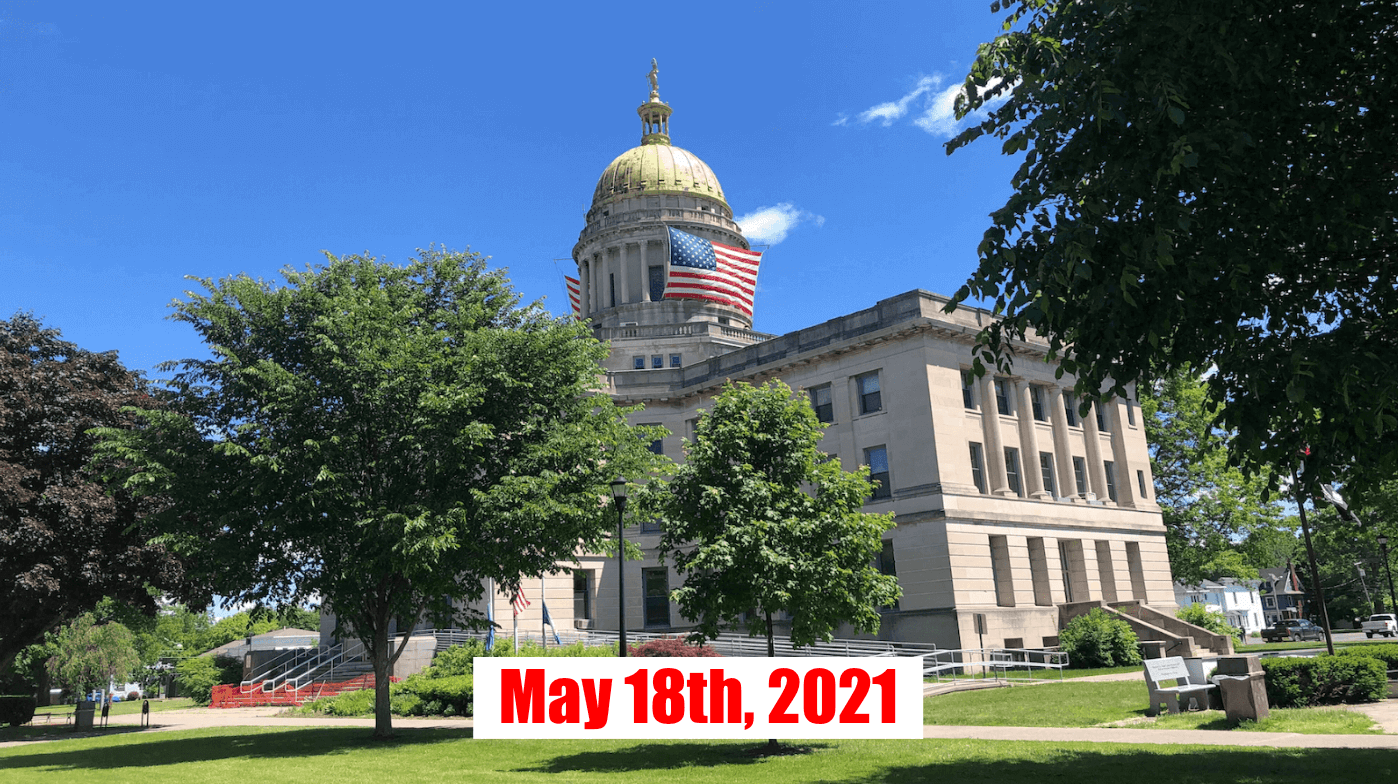