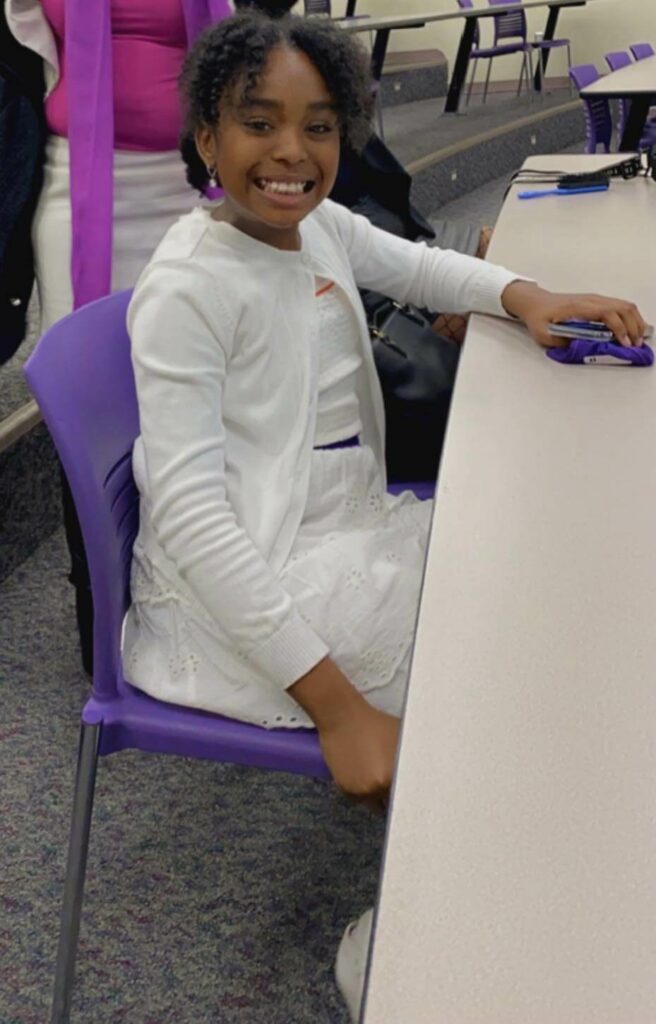 A mother of a Cortland Enlarged City School District (CECSD) student has reported a racist incident that she said occurred on a school bus last Thursday.

On the afternoon of Thursday, April 21, Talesha Dennis went to pick up her youngest daughter Tahjae Hines from her school bus drop-off area.

Talesha provided details from that afternoon to Friday, April 22 in a recent interview with The Cortland Voice.

Once Talesha picked up Tahjae, a student in the Cortland Enlarged City School District (CECSD), she immediately noticed something wrong with her daughter. When Talesha asked Tahjae what was wrong, her daughter started crying.

In the process of being covered in tears, Tahjae told Talesha that the school bus driver “made me move my seat for the white girl.”

“I wanted to sit there,” Tahjae continued. Talesha asked her daughter to repeat the situation again so she heard it right. Tahjae also mentioned to Talesha that the school bus driver made her “uncomfortable.”

Talesha said that she took action by driving up to the front of the school bus, which was still in the parking lot after the drop-off.

Talesha noted that she ended the conversation by saying “you will be hearing from me. This is not OK.”

Talesha told Lilley that just talking to the bus driver “is not enough.”

“He was being racist toward my daughter,” she added.

At one point in that Thursday afternoon, Tahjae said to Talesha “Mom, I know how Rosa Parks felt.” Talesha then began to cry after hearing those gut-wrenching words.

To Talesha’s knowledge, Tahjae is only the black child on that school bus. Talesha said that Tahjae has sat in the second row of the school bus, which is two rows behind the bus driver, since the beginning of the school year in September. According to Talesha, her daughter was the only one who moved her seat on the bus that day.

According to Shantya, Lilley told her that she never heard Tahjae’s name prior to Thursday, which indicates that Tahjae hasn’t caused any problems on the bus. Based on what Lilley told Talesha’s oldest daughter, Lilley only knew names of the students who got into trouble.

When Talesha spoke further with Lille, the bus driver allegedly told Lilley that Tahjae “doesn’t give the driver any problems.”

On Friday, April 22, Talesha told The Cortland Voice that she drove Tahjae to school before heading to work. While on the way to school, Talesha recorded a video of her daughter crying. “(Tahjae) didn’t want to go to school,” Talesha said.

According to CECSD Superintendent Bob Edwards, the school district is currently conducting a full comprehensive review of the case.

“As you know, we are dedicated to ensuring every student learns in a safe and nurturing environment while in our care, including on the bus, in their classrooms, and everywhere in between.

I have spoken with our Transportation Supervisor and asked him to provide me with a full report based on his information. He is in process. I have also been in contact with our administrative team to make them aware of the concern brought forth.

Edwards continued by saying he plans to reach out Tahjae’s parents in the hopes of meeting with them.

“We are on an ever-evolving journey to be better for our students and for our community,” Edwards added. “This scenario will allow us an opportunity for deep reflection. More than all else we will be sure that our student knows our care.” 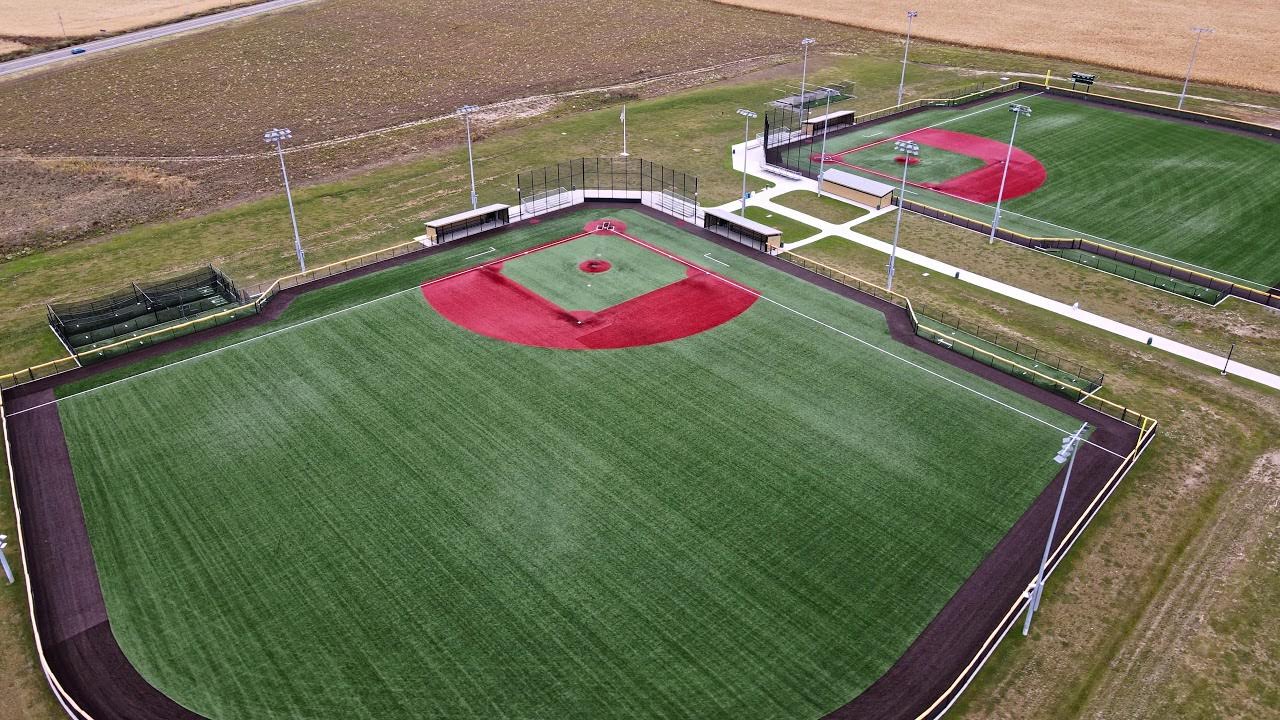 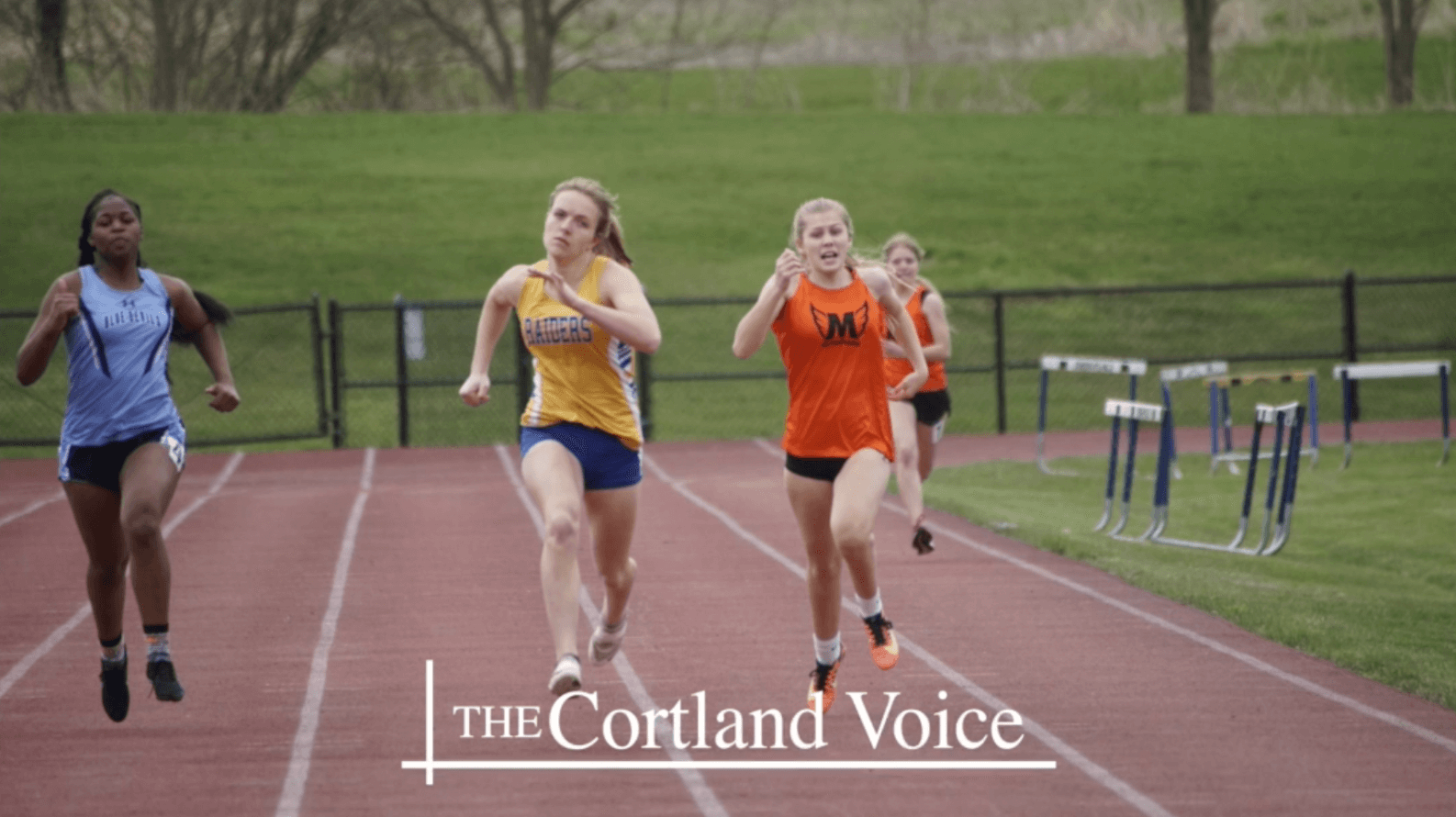