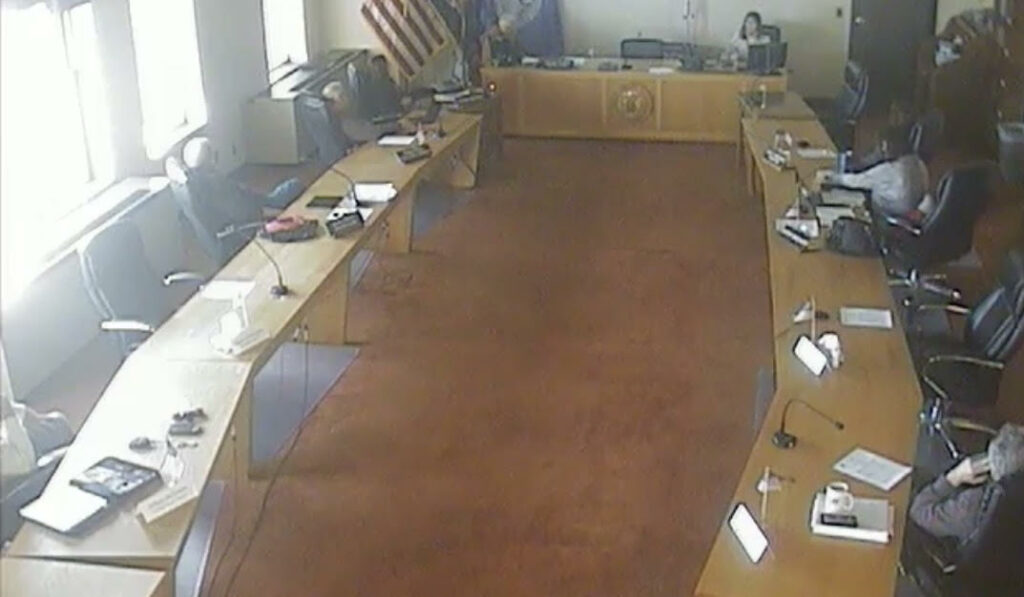 The Cortland County Redistricting Commission will meet May 4 to vote on a new legislative map assessed by the County Planning Department, as well as a local law that would solidify changes to legislative districts.

The commission decided to move forward with the process Wednesday, after legislator Cathy Bischoff (D-LD-3) presented a new map that amended what members of the commission had previously agreed on.

Bischoff’s changes were approved unanimously. The map can be viewed here.

As part of the apportionment process that occurs every 10 years after U.S. Census figures are released, the county is seeking to redraw its legislative boundaries to be able to provide fair representation to residents based on updated population figures.

The commission is meant to present results to the legislature on the new legislative districts within four months of being formed, as agreed upon by commission members earlier this year.

Part of Bischoff’s changes to the map include having two legislative districts cover the entirety of the Village of Homer.

“That's a significant improvement for the residents, over what we have today,” Legislative Minority Leader Beau Harbin (D-LD-2) said. He noted the current setup has three legislative districts covering all of the village.

Bischoff noted she sees the changes as a positive.

“We did listen to the comments from the public,” she said. “We went back and looked at the map and made changes based on public comment. It is a domino effect. You start taking here, you gotta give some there.”

Preston said that, while it has been a long road to get to this point, she feels municipal leaders will be satisfied with the map put together by Bischoff. 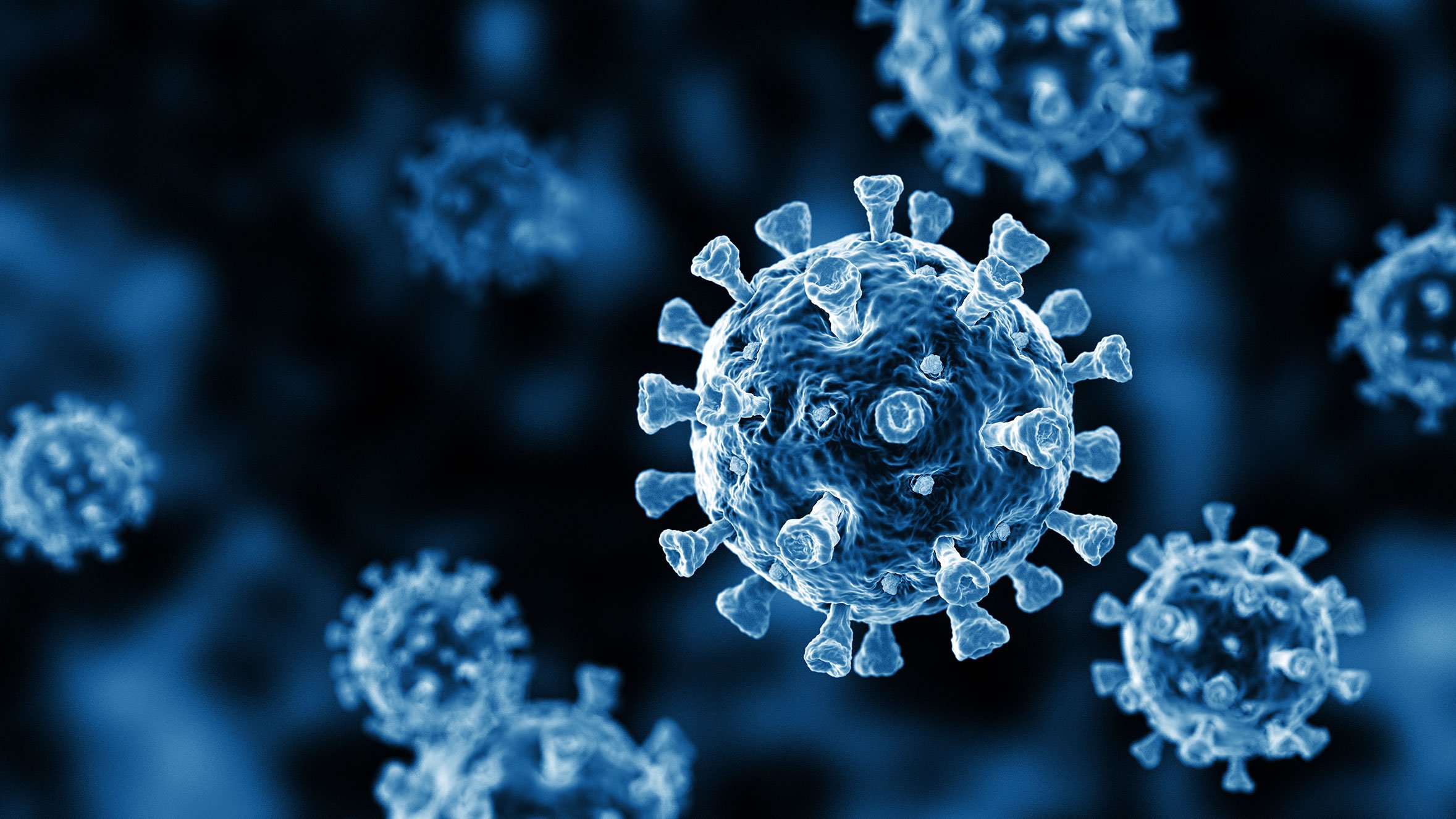 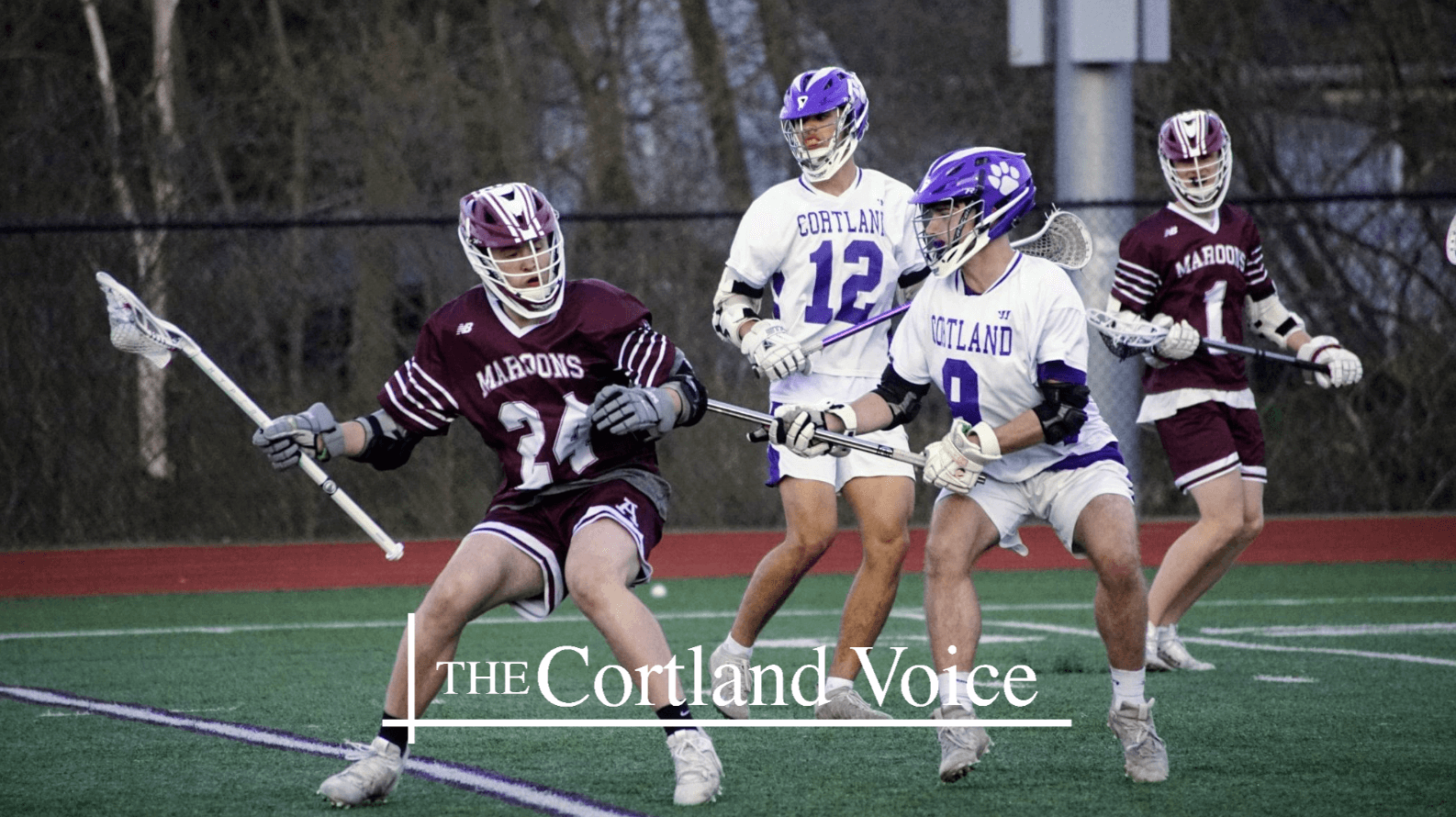