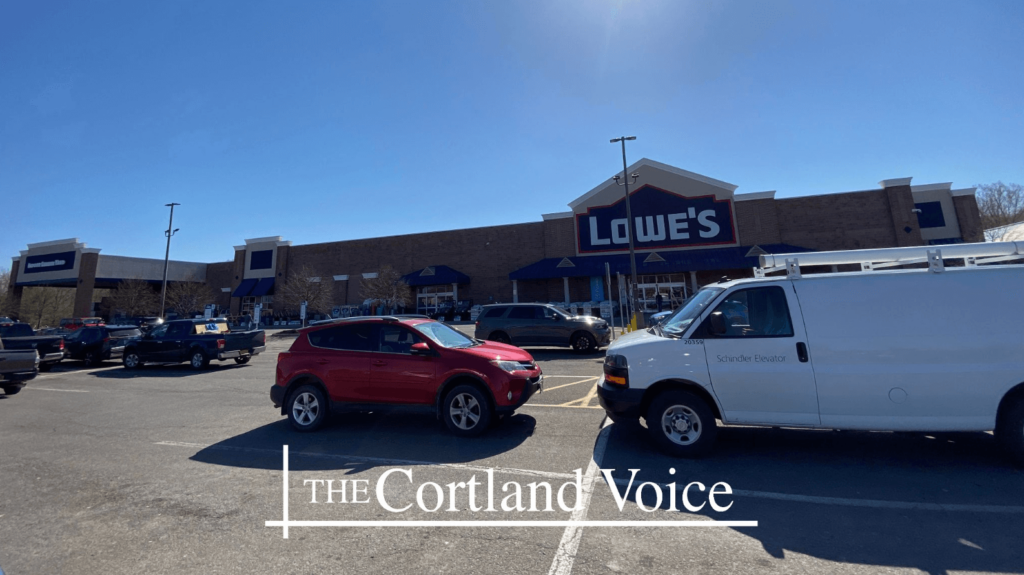 A string of thefts have been recently reported at the Lowe’s Home Improvement store in the town of Cortlandville, according to the Cortland County Sheriff’s Office.

The county sheriff’s office is looking to identify potentially a handful of suspects who stole items from Lowe’s between March 18 and April 12. According to officer Jeffrey Messina, the thefts occurred between 10 a.m. and 5 p.m. 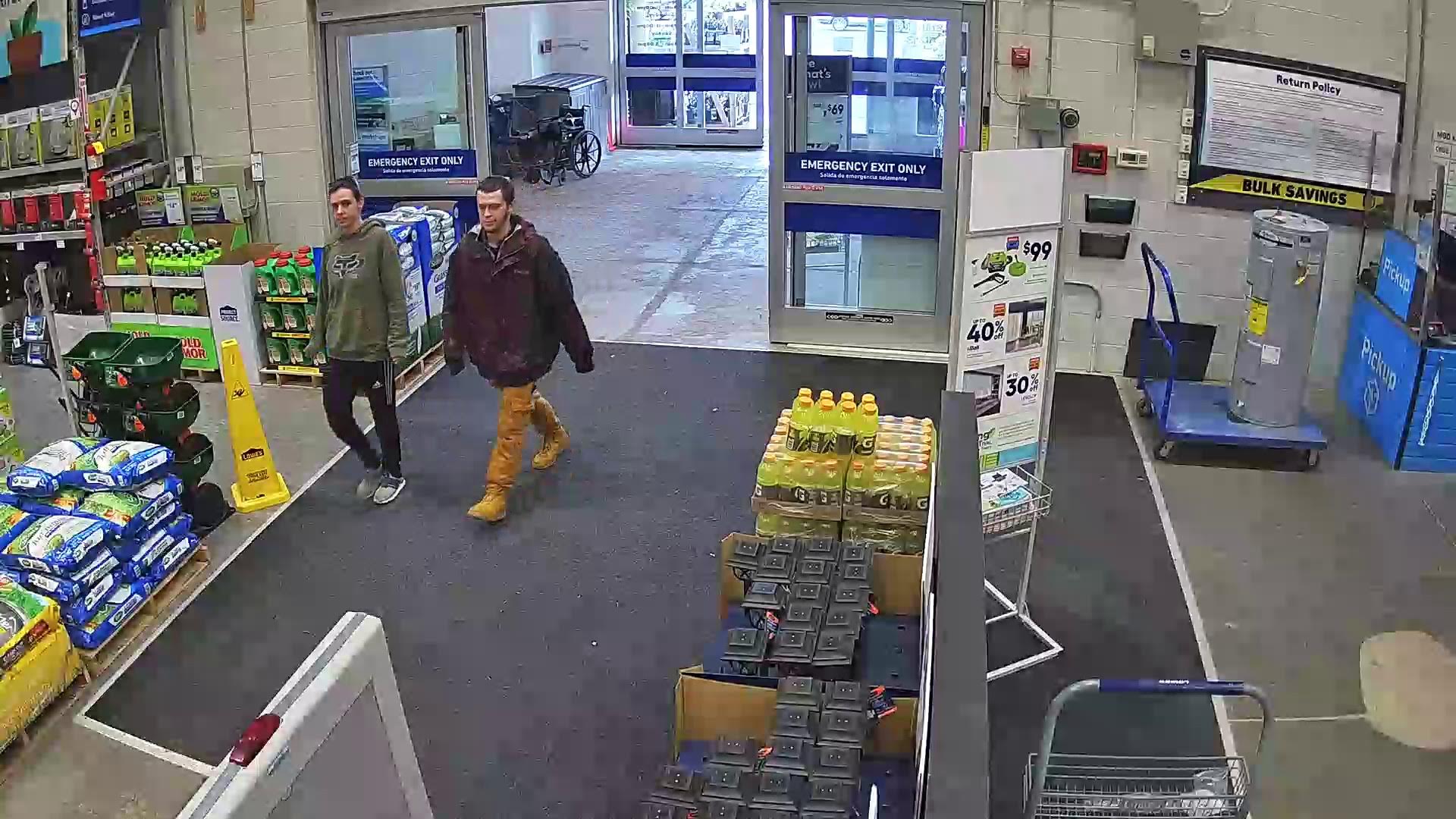 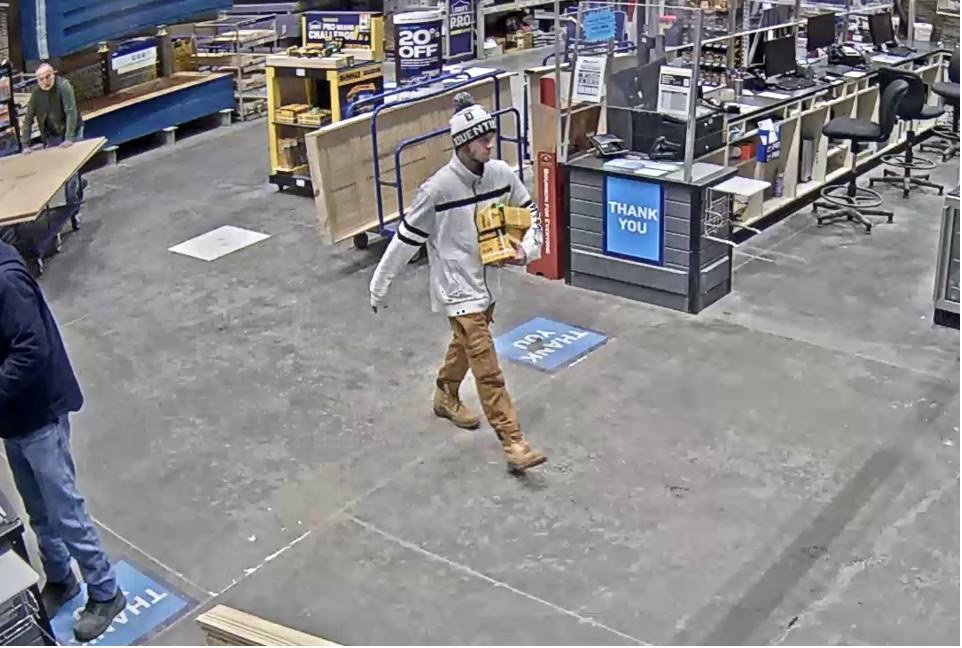 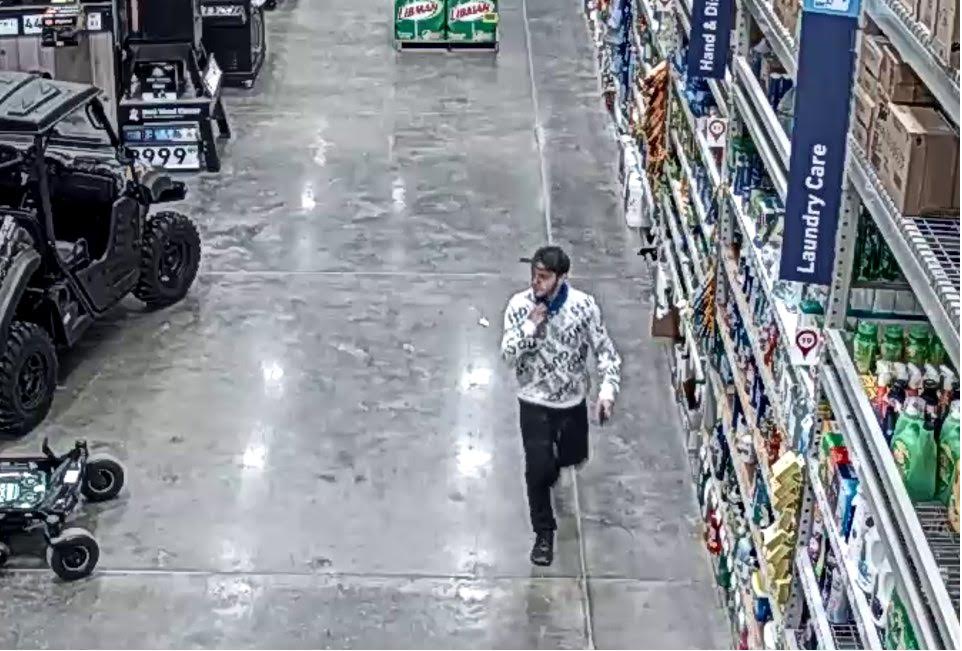 Lt. Garry Williams told The Cortland Voice Friday afternoon that the sheriff’s office is looking to see exactly how many suspects are involved in the incidents. He added that one suspect may be a female, and the rest are male.

Williams, however, noted he is unsure if they are the same or different individuals, and the exact age or age range of the suspects is unknown. He declined to comment on what items the suspects stole and how much they are worth in total.

The report states that other agencies outside of Cortland County are “investigating similar incidents involving” the suspects. Williams declined to comment on the other agencies involved.

The investigation is ongoing. Those with information related to the thefts at Lowe’s can contact Messina at 607-758-5566. 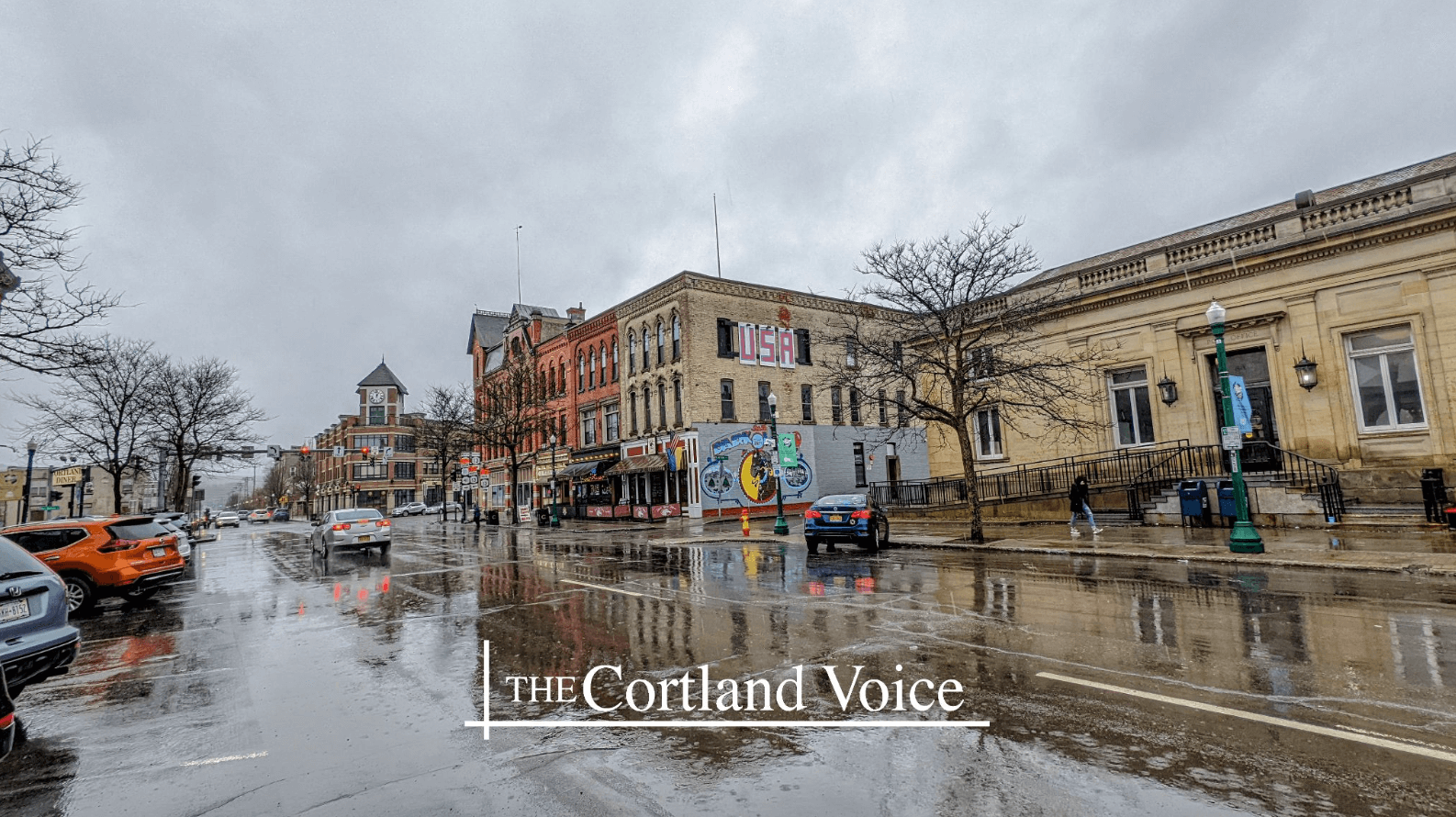 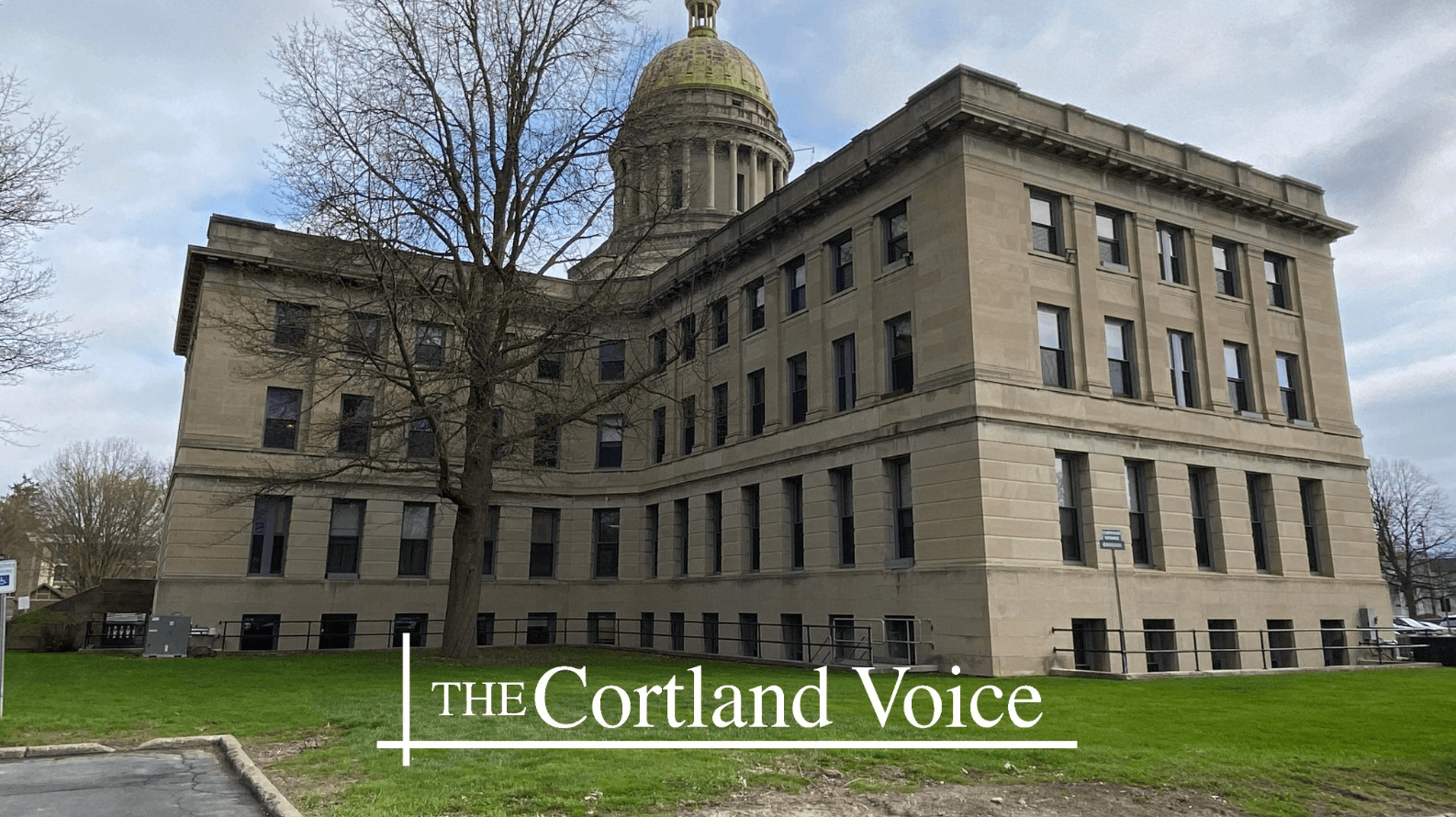