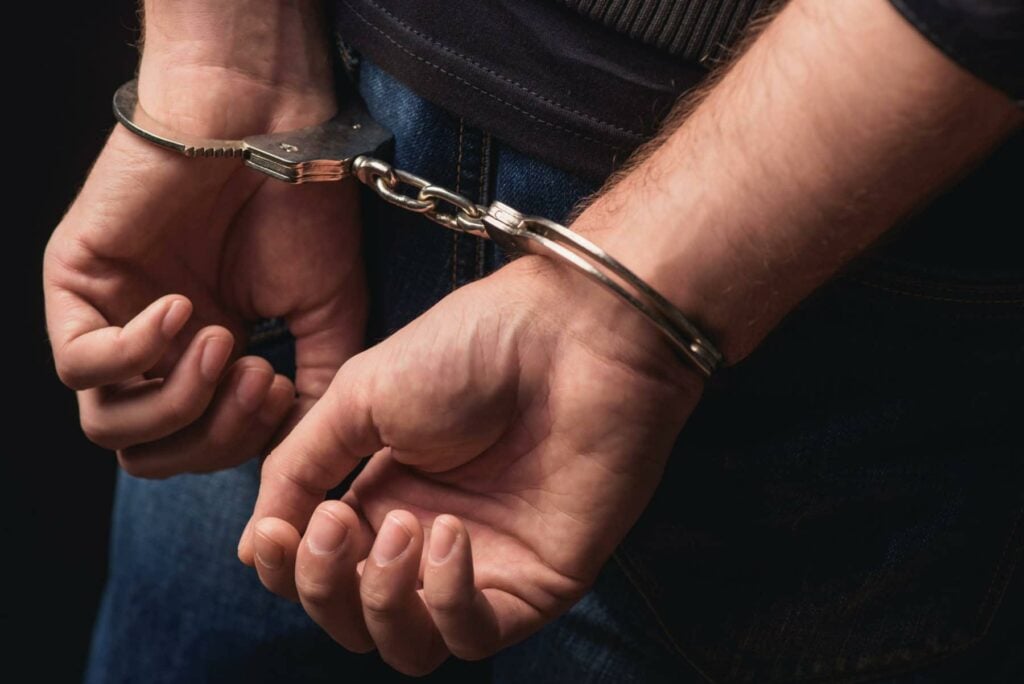 A town of Homer man was arrested Wednesday following an investigation where he subjected a child to “inappropriate sexual contact,” according to a Cortland County Sheriff’s Office report.

Philip M. Hutchings, 32 of Cortland, subjected the child to “inappropriate sexual contact” on two separate occasions over the summer in Homer.

Hutchings was arraigned, released and is required to report to alternatives to incarceration. He will appear in Homer town court at 5 p.m. Nov. 15. 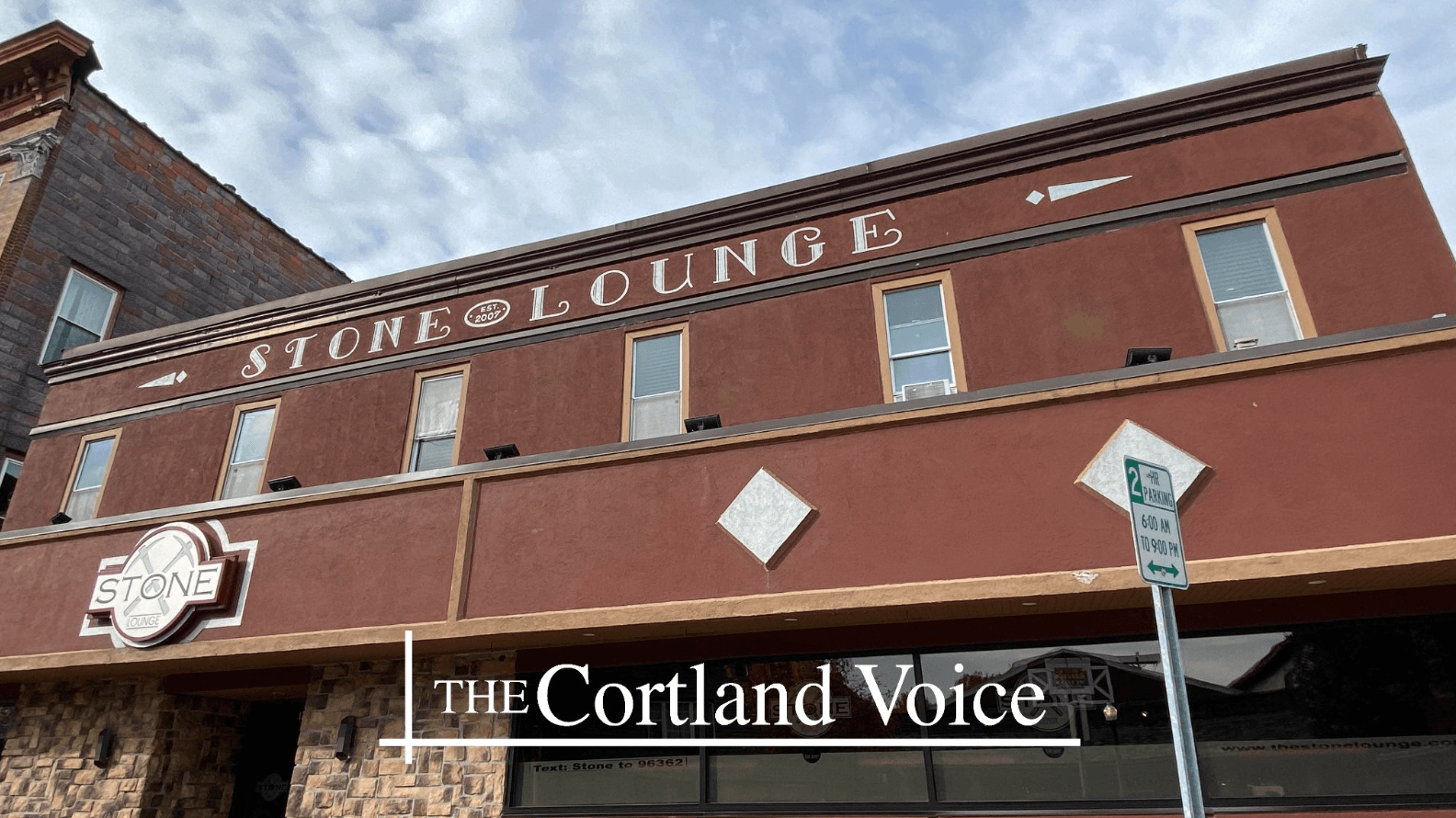 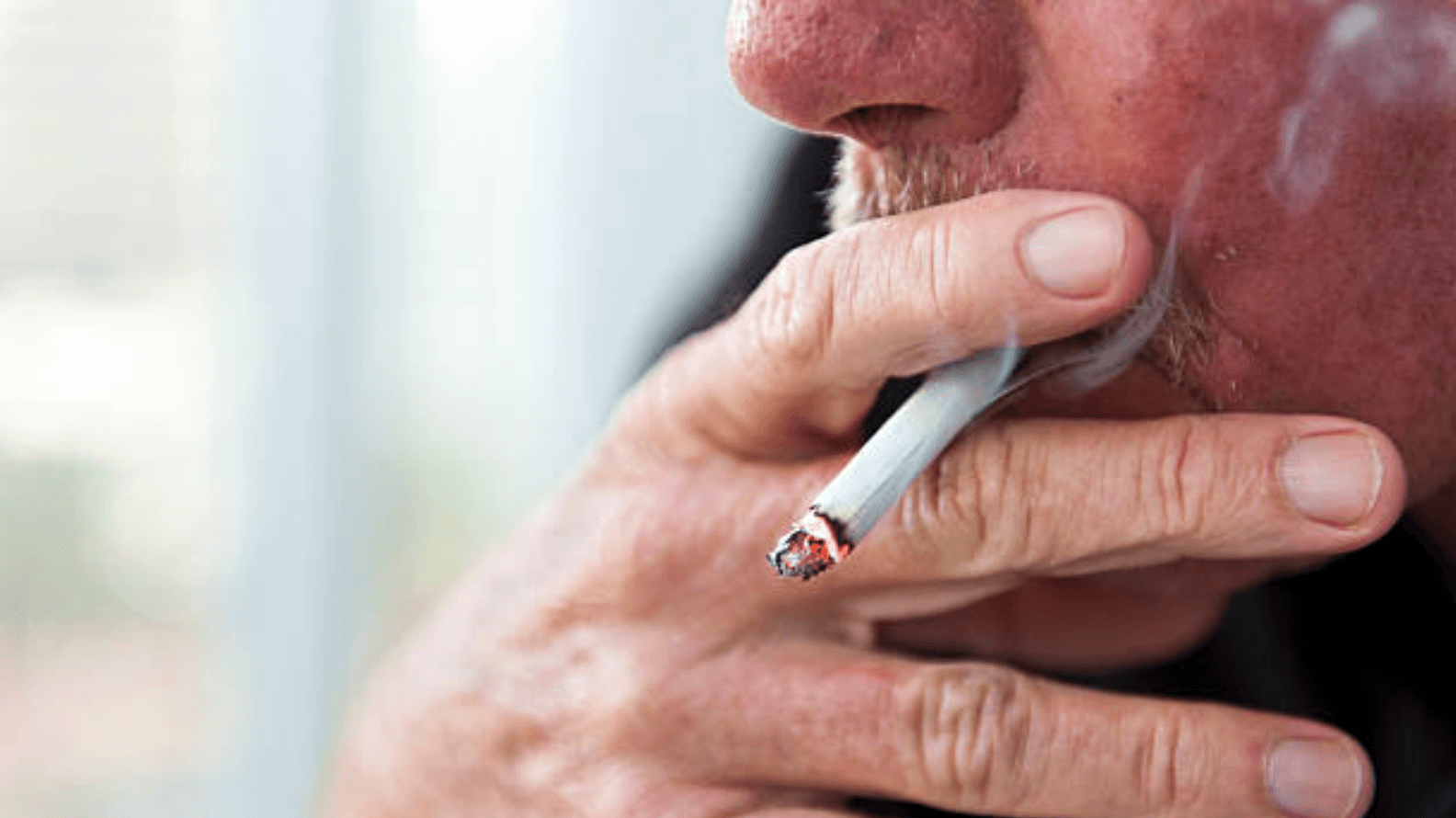