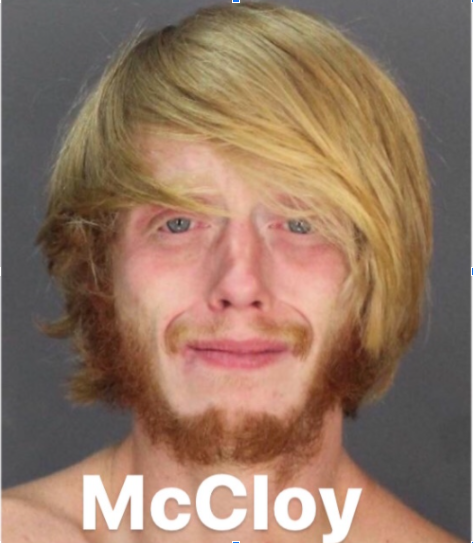 McCloy was also wanted for taking medical equipment and four laptops overnight Sunday from the Guthrie Cortland Medical Center’s COVID-19 test site on Homer Avenue, said Lt. Michael Strangeway. He was also arrested twice over the weekend — the first arrest came Saturday when officers found him in the Groton Avenue municipal parking lot in possession of items stolen from a nearby vehicle.

After his first weekend arrest, McCloy was charged with a misdemeanor for having stolen items and released with a ticket to appear in court, in accordance with the state bail reform legislation enacted in January, said Strangeway.

Early Sunday morning, city police were called to investigate a break-in at Dollar General at 172 Homer Ave., Strangeway said. When officers arrived they saw “numerous items were strewn about the store and outside the back door,” he said. When police reviewed the business’ surveillance video, they spotted McCloy in the closed shop at 3:45 a.m., said Strangeway.

McCloy was gathering items inside the store when a burglary alarm sounded and he panicked, fleeing the store with only cigarettes, said Strangeway. Patrol officers began combing the area for McCloy between emergency calls, he said.

At 1:43 p.m., a city woman called police and reported that her Clinton Avenue apartment was broken into and her PlayStation 4 gaming console was stolen, said Strangeway. When officers arrived, they found the burglar had literally “broken in” by busting a hole through the ceiling of the common hallway, crawling through the ceiling and dropping into the apartment by breaking a hole on the other side, according to police.

Once inside, the burglar stole the PlayStation and simply walked out the front door, rather than repeat his acrobatics, according to the department.

“The manner of entry was unusual,” Strangeway said, noting it would have been easier to force open the locked wooden door.

The resident told police she knew McCloy, he was at her apartment at about 11 a.m. asking to use a telephone, and McCloy had watched her leave to run errands, said Strangeway.

Officers continued to search for McCloy and spotted him about 4 p.m. walking near the corner of South Avenue and Main Street, pulling a large blue suitcase behind him, according to the department. McCloy was arrested and when officers searched the suitcase, they found the PlayStation taken in the Clinton Avenue burglary, said Strangeway. But they also found an additional Xbox game counsel in the suitcase, he said.

Less than an hour later, officers were called to investigate another burglary, this time at a Tompkins Street residence, according to the department. That resident told police he was home when he heard a person upstairs and initially assumed it was a roommate.

“He later realized it was a burglar,” said Strangeway.

The resident reported an Xbox and a large blue suitcase was missing from his home after the burglary, according to police.

“The resident was advised that we had already recovered his property,” said Strangeway, referring to the Xbox and suitcase McCloy had when he was last arrested.

Unlike the Clinton Avenue burglary, police suspect McCloy likely walked into the Tompkins Street home through an unlocked door while the resident was home, said Strangeway.

McCloy was arraigned on Sunday and was released again in accordance with state bail reform legislation.

Just 14 hours after his arrest, city police were called to investigate a burglary at Guthrie Cortland Medical Center’s COVID-19 testing site on Homer Avenue, according to the department.

Officers were called at 6 a.m. to the city’s hospital and determined various medical equipment and four laptops were stolen from the testing site’s building, said Strangeway.

Police believe McCloy was responsible for the COVID-19 testing site theft, as well as the home burglaries, the store burglary and the St. Mary’s School burglary, according to the city department.

“Evidence was gathered at the scene that points towards McCloy being responsible for that burglary as well,” said Strangeway of the thefts from the hospital. Anyone with information about the stolen laptops and medical equipment is asked to contact Strangeway at (607) 758-8307 or [email protected].

Despite the burglary, the testing site was able to continue COVID-19 testing and is fully operational, according to a Guthrie representative.

City police reported at 12:13 this afternoon that McCloy police were searching for McCloy again after he was caught on video burglarizing the Salvation Army, stealing food from the Main Street charity and a bin to carry the items in. Further information was not immediately available.

Due to McCloy’s drug addiction, homelessness and unemployment, Strangeway believes he will continue to burglarize the city. That creates a dangerous scenario for residents who may be home when McCloy enters a dwelling and for McCloy who could be attacked by an alarmed citizen, he said.

“Honestly, the safest thing for Mr. McCloy and the community right now is for Mr. McCloy to be in jail,” said Strangeway. “It’s getting cold out now and he’s going to go inside somewhere and he’s not allowed in anywhere. It doesn’t take a lot to figure out he’s going to commit more burglaries.”

Since police cannot prove he committed the residential burglaries, only that he possessed the stolen items afterwards, it is unlawful to place bail or bond on McCloy under the new bail legislation, said Strangeway.

Only residential burglaries, not all burglaries, are bail or bond eligible, according to the Brennan Center for Justice, a nonpartisan law and policy institute.

McCloy was previously charged in connection with three burglaries in the 11 days between Oct. 2 and Oct. 13: the St. Mary’s School burglary and two burglaries at houses on Tompkins Street while the occupants were home.

The city is facing an outbreak of burglaries and thefts as overdose deaths continue to soar; Cortland thefts are up 47 percent and burglaries are up 22 percent compared to last year.

McCloy’s burglaries are driven by his drug addiction, said Strangeway in an interview. He was “profoundly impaired” by bath salts when he was arrested for the St. Mary’s burglary and was high when he was re-arrested on Oct. 13 in the city’s Courthouse Park, according to the department. Drug addicts commonly sell or trade stolen items in exchange for drugs.

Strangeway noted McCloy is not successfully pursuing sobriety in the community and is even unable to meet his own basic needs, such as food.

“We gave him food to eat while he was here because he said he hadn’t eaten in days,” said Strangeway.

City Court currently has McCloy scheduled to appear 3 p.m. on Wednesday for four open cases against him. 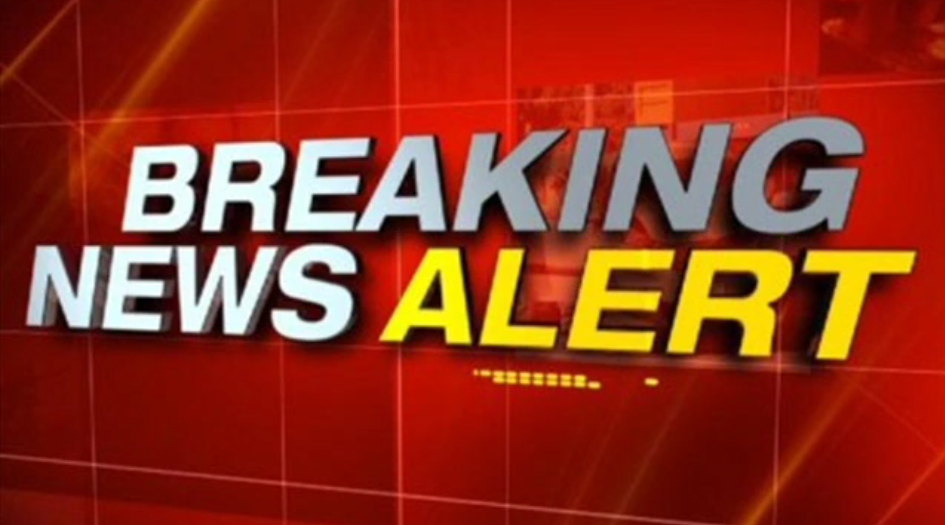