Savannah Hempstead has worked for Cortland County for a short period of time, but now she’s ready to take on a big role.

Hempstead was appointed the new county clerk of the legislature on Wednesday following her two-year stint as the deputy clerk under Eric Mulvihill. Mulvhill, who was the head clerk for five years, stepped down from the position on June 1 after it was announced he was joining the Cortland County Business Development Corporation as an economic development and community relations specialist. 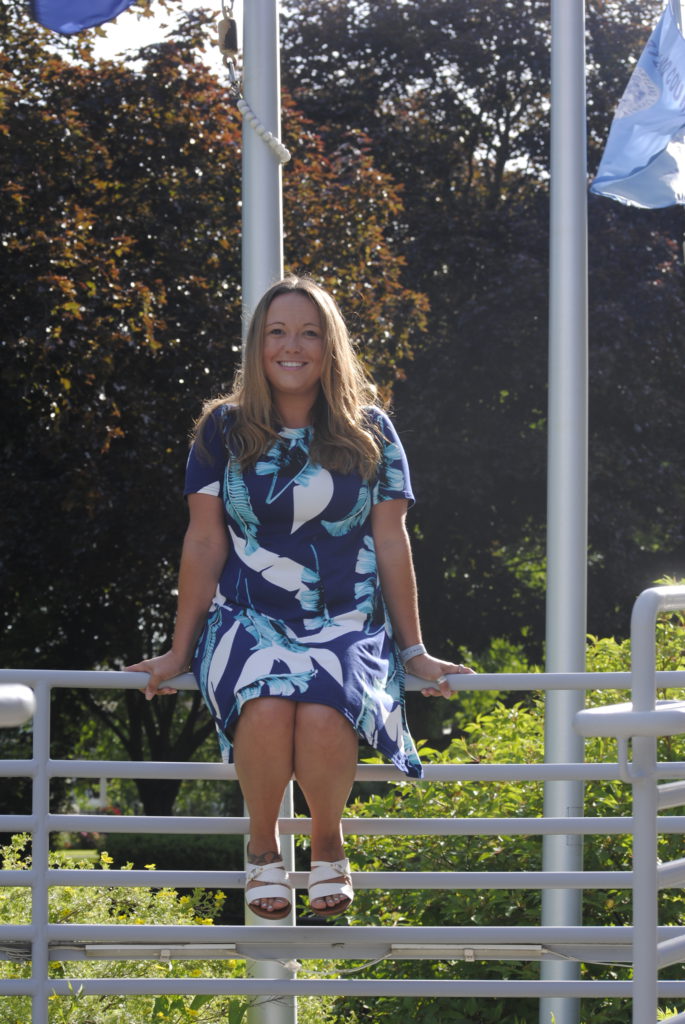 “It’s a jack-of-all-trades position,” she said.

Once Mulvihill departed, it was time for Hempstead to take her chances at the position. Hempstead was the interim head clerk for a couple of weeks, but the position she’s in is now permanent. Hempstead said her former position as deputy clerk is currently vacant, however, approval through legislature is needed to fill it.

“I’m excited to use the skills that I’ve built over the last two years working under Eric (Mulvihill),” she said. “I’m looking forward to helping the legislature move forward with some good policies that will help out the county.”

Hempstead said Mulvihill was a “great boss” and looks forward to carrying on the strength he built up in the clerk position.

“He knows the county inside and out, and has been working in it for 20-plus years,” she said. “He passed on a lot of institutional knowledge.”

With Hempstead now in the head clerk role, she’s looking forward to putting her “own spin on it.”

“I’ll do what needs to be done to help the county move forward,” she said. “I’ve worked hand-in-hand with the department heads, so it’s nice to have a good working relationship with them already.”

It’s a new role for Hempstead, but she’s currently continuing the process of being in the thick of two specific projects.

The first one is to help county officials look for ways to use President Joe Biden’s American Rescue Plan, including potentially using the funds for “the betterment of the county and for infrastructure,” Hempstead said.

The other one is the central New York Broadband Internet Survey. With a deadline to respond to the survey set for July 31, Hempstead is looking for as many county residents as possible to fill it out.

Before working for the county, Hempstead worked for five years as a bookkeeper/paralegal for Pomeroy, Armstrong & Casullo, LLP, a law firm on Tompkins Street in Cortland.

Hempstead graduated from Tompkins Cortland Community College in 2008, and DeVry University in 2013 with a Bachelor’s Degree in accounting. 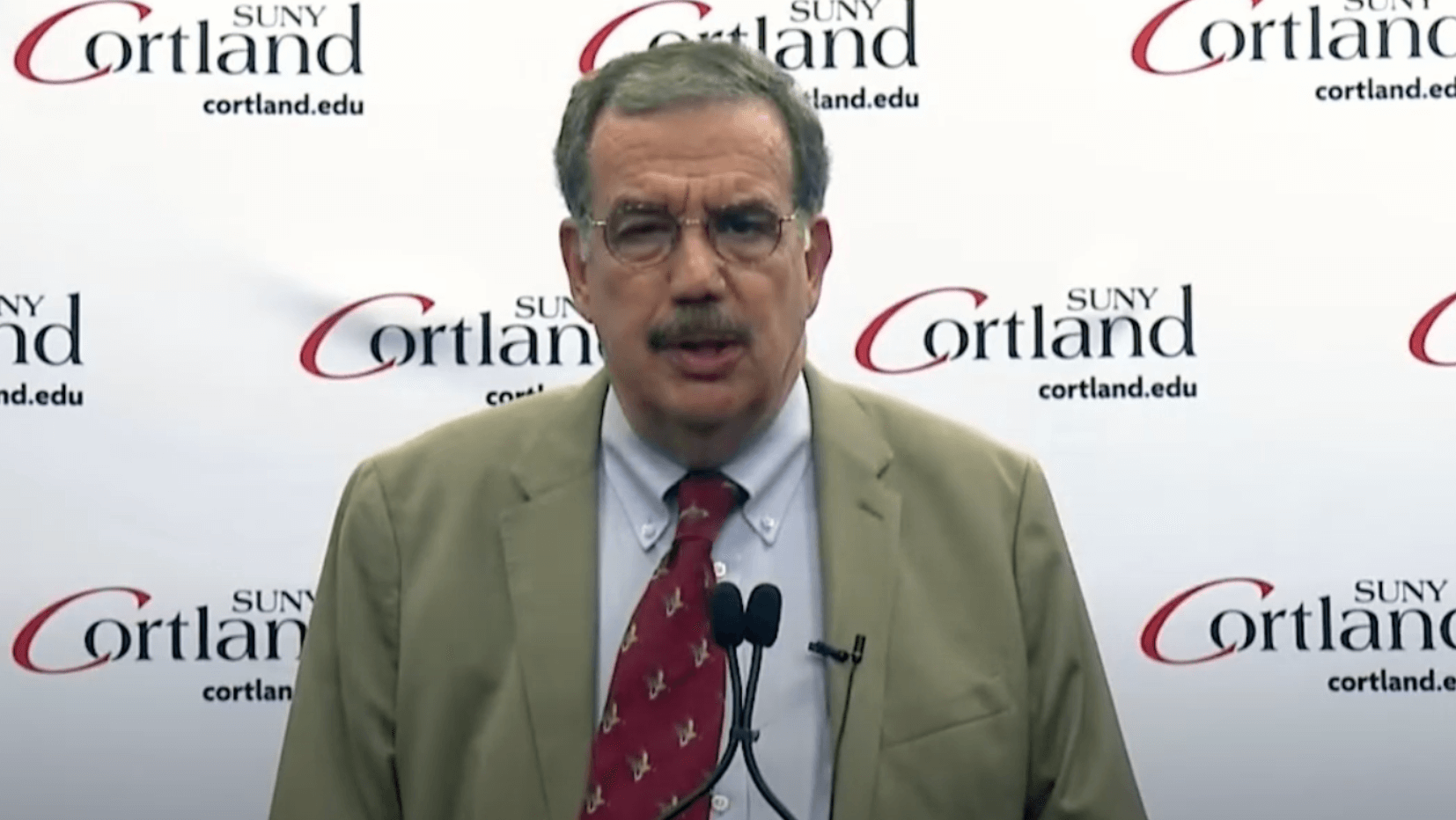 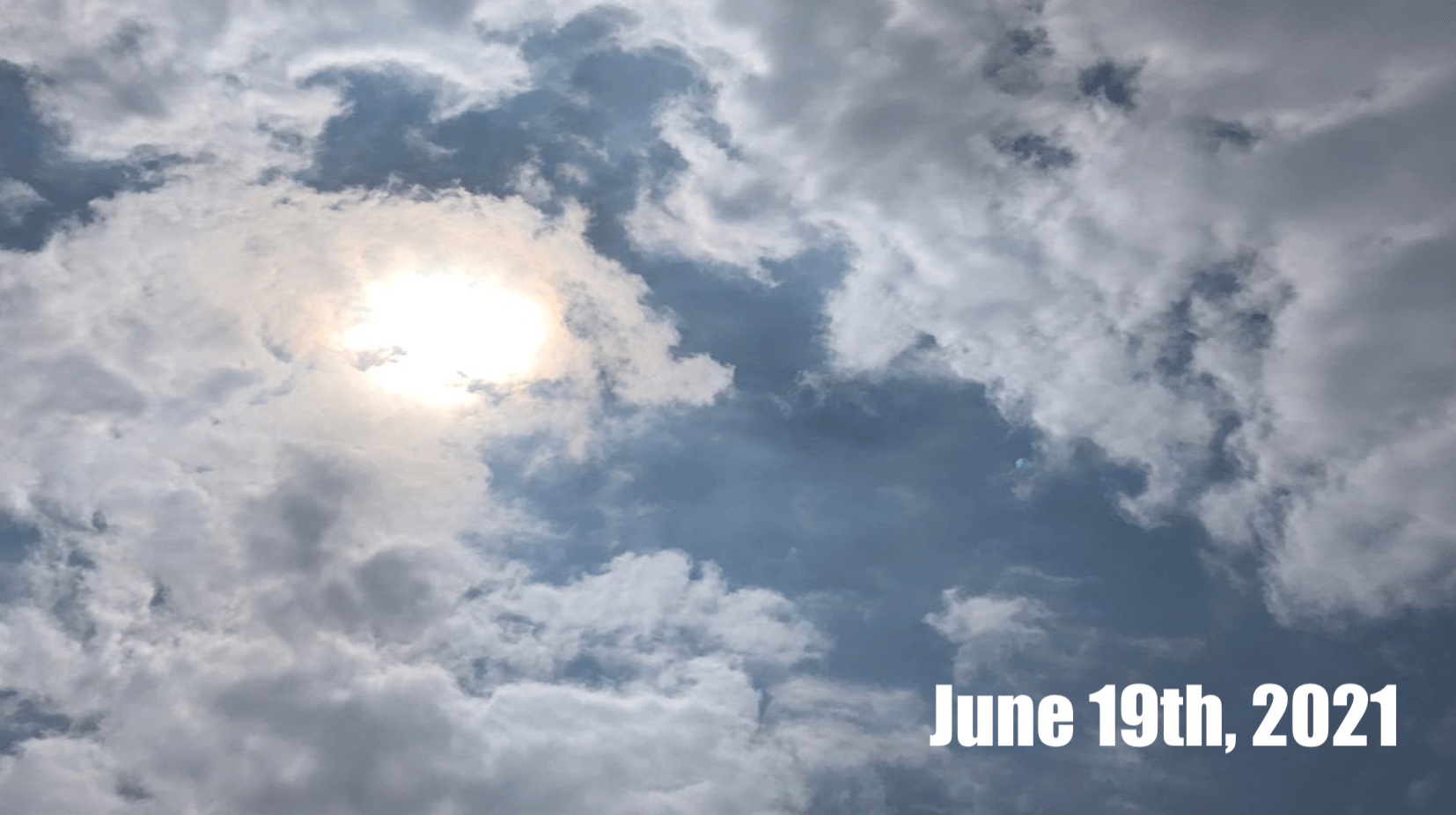