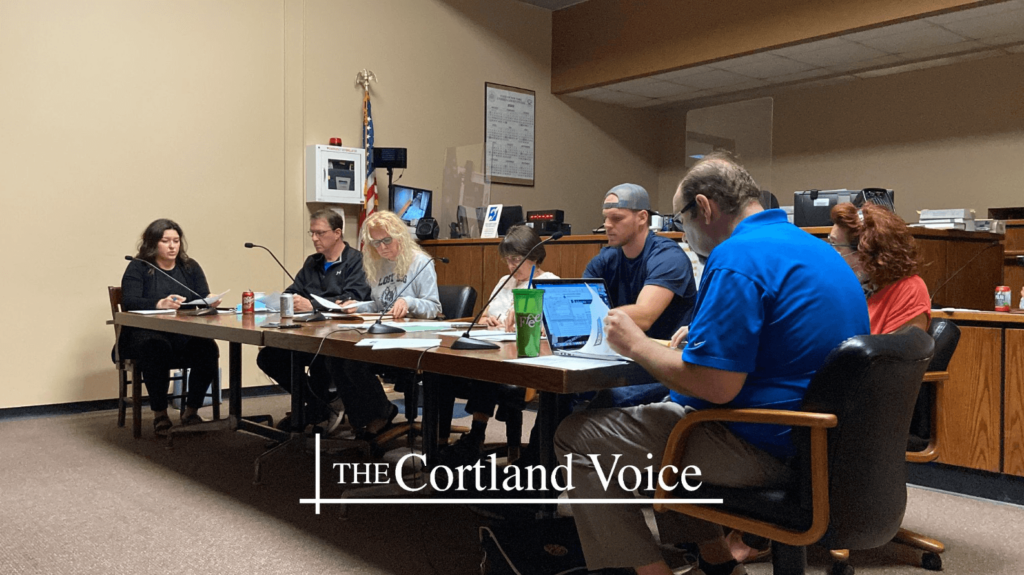 The City of Cortland Zoning Board of Appeals (ZBA) unanimously approved variances for a proposed 4,232-square-feet Byrne Dairy store and gas station at the corner of River and Port Watson Street at its meeting on Monday.

The zoning board approved Byrne Dairy officials’ request for area variances to rezone a small property line from residential to general business zoning.

Byrne Dairy officials went through extensive delays, and disapproval at first, in an effort to get the green light on the variances. Byrne Dairy’s first attempt at the variances request was denied at the ZBA meeting in December.

In February, a re-hearing was held in Byrne Dairy’s second attempt to receive the stamp of approval for the variances. Following a lengthy public hearing that included Byrne Dairy vice president Christian Brunelle and Lawrence Knickerbocker (representing Bill Brothers Dairy & Farm Market on Port Watson Street), the ZBA decided to table its decision and vote on the matter in March.

ZBA’s next meeting, which was scheduled for March 14, was canceled due to the wrong date advertised (March 15). The meeting was not rescheduled, which meant Byrne Dairy would have to wait another month.

The ZBA meeting slated for April 11, however, was rescheduled to April 25. This was due to a lack of a quorum for the originally scheduled April 11 meeting.

Prior to the ZBA making its final decision, Knickerbocker and some residents attempted to argue against the proposed Byrne Dairy store and its location. A few residents, however, spoke in favor of the impending store.

After Monday’s meeting, Brunelle declined to comment on Byrne Dairy’s next steps with the project. Despite this, Brunelle noted ZBA’s decision Monday evening was the final piece of approval needed from the city.

City mayor Scott Steve, the ZBA’s former chairperson, told The Cortland Voice Tuesday morning that once Byrne Dairy officials receive the necessary surveys and permits for construction, it can begin breaking ground for the store.

Byrne Dairy’s construction schedule for its new store has yet to be determined.

Below is a video of Monday’s City of Cortland Zoning Board of Appeals Meeting. 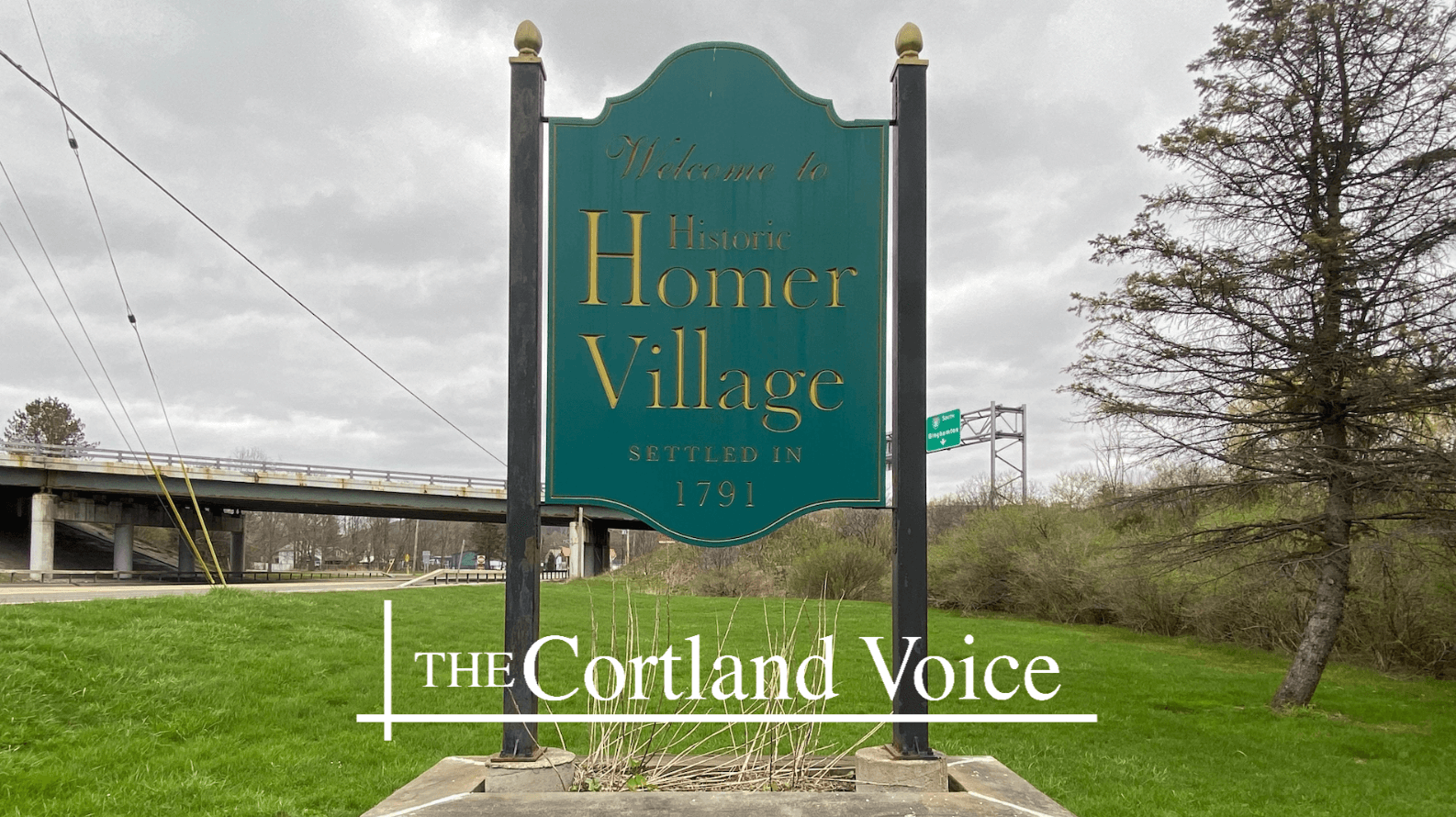 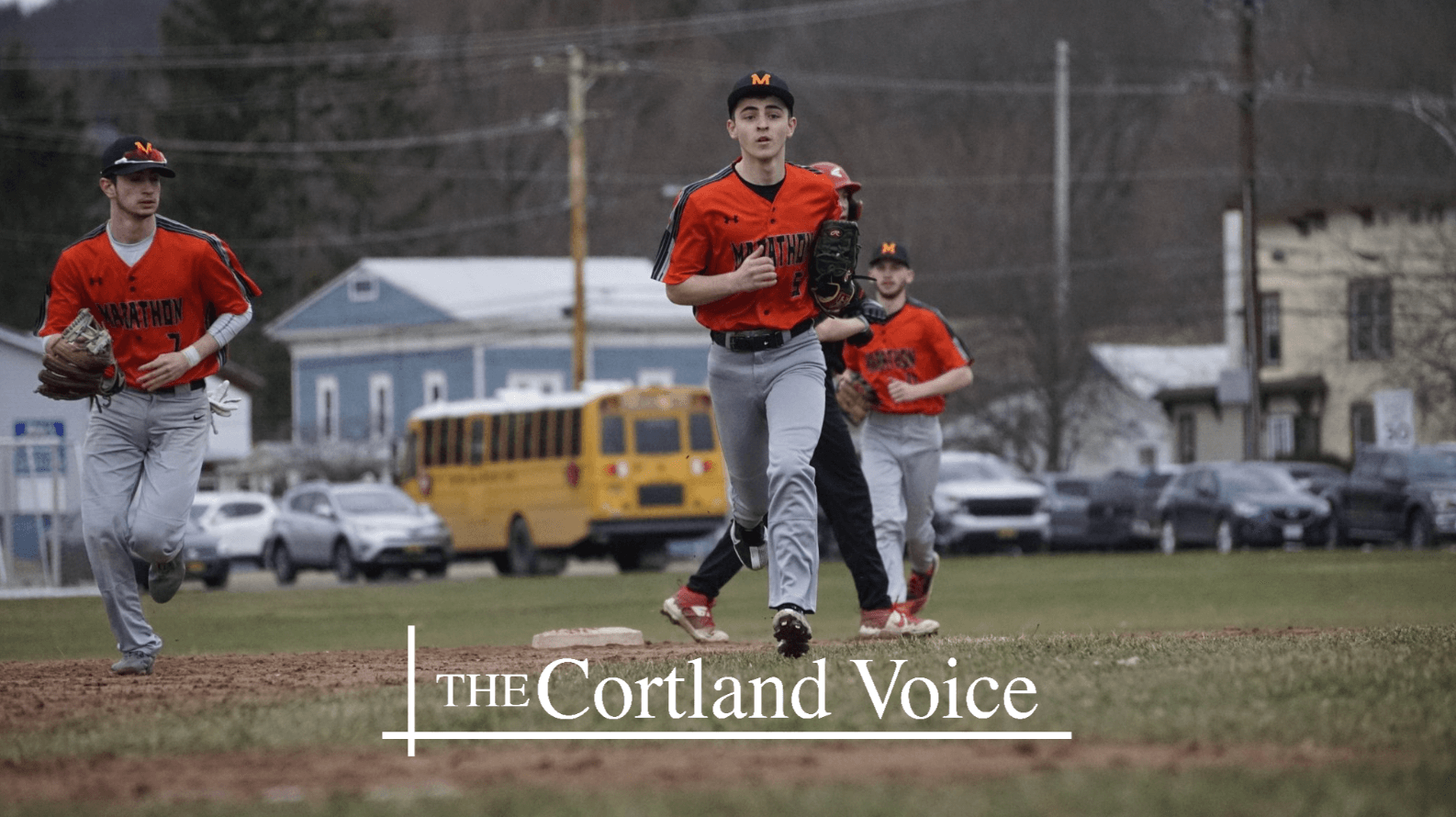