Dan Aykroyd stops for lunch in Cortland – Actor, comedian and musician Dan Aykroyd recently visited BRIX Pubaria in Cortland, one of only a handful of bars and restaurants in New York State that carries his high-end brand of Vodka. 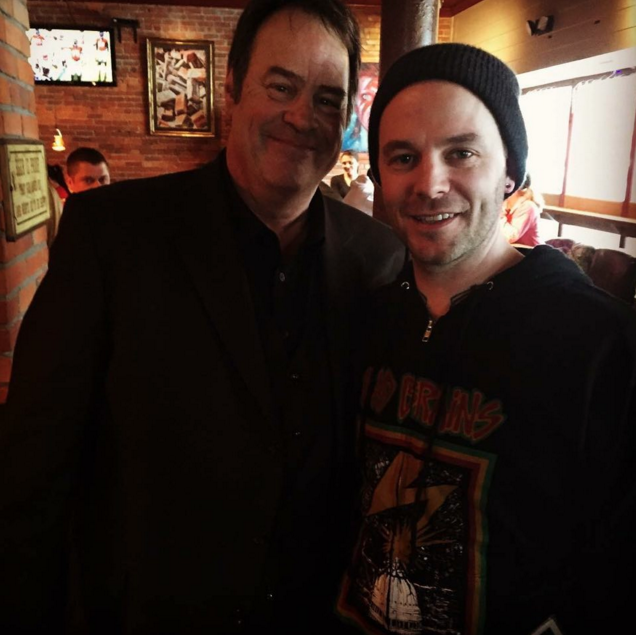 Sixteen years ago, the city of Cortland considered fluoridating its water supply to reduce tooth decay and improve oral health in the community. On Tuesday, the hotly debated topic resurfaced when members of Cortland Common Council discussed applying for a $50,000 grant from the New York State Department of Health that would examine whether or not the city’s infrastructure is equipped to handle water fluoridation.

Police: Driver ticketed after Groton crash causes multiple injuries – The driver of a vehicle that caused a wreck, sending three people to hospitals, has been ticketed, police said. The accident happened at 4:03 p.m. Friday on the 800 block of Peru Road/ Route 38 in the town of Groton.

Cortland nurse aide accused of abusing nursing home patient – A former nursing aide at Crown Center for Nursing and Rehabilitation has been accused of physically abusing a patient and later covering up the incident, the New York State Attorney General's Office announced Thursday.

SUNY Cortland student Pres. gives $5,000 stipend to charity – Patrick Viscome's position as SGA president means that he devotes the bulk of his week to fellow students — attending events across campus, keeping regular office hours in Corey Union and simply making himself available when classmates need him. In exchange for countless hours of his time and everyday availability, he receives a $5,000 president’s stipend – all of which he gives to charity. 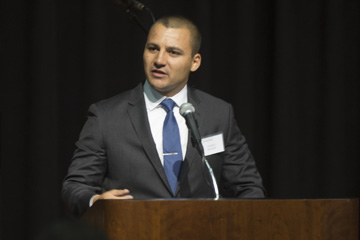 Update: Three people injured during TC3 stabbing; 1 hospitalized in Syracuse – One person was transported to a hospital in Syracuse after being stabbed in the neck at Tompkins Cortland Community College Thursday afternoon, police said in a news release.

Update: Police identify driver, pedestrian involved in Groton crash – Police do not plan to pursue criminal charges against a Freeville man who struck a pedestrian with his vehicle in the town of Groton Wednesday night. 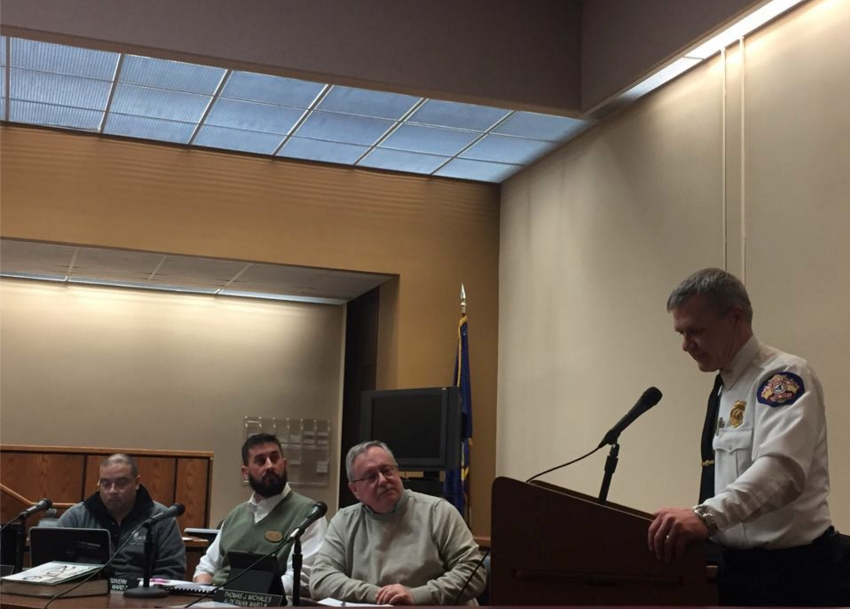 Wrong Dryden: misdirected email threat leads to brief lockdown at school – Dryden Elementary school was placed under lockdown for approximately an hour on Friday morning after the school received a threatening email. Dryden police soon determined that the threat had been sent to the wrong school - by about 2,500 miles. The student named in the email attended a school in Dryden, Washington. 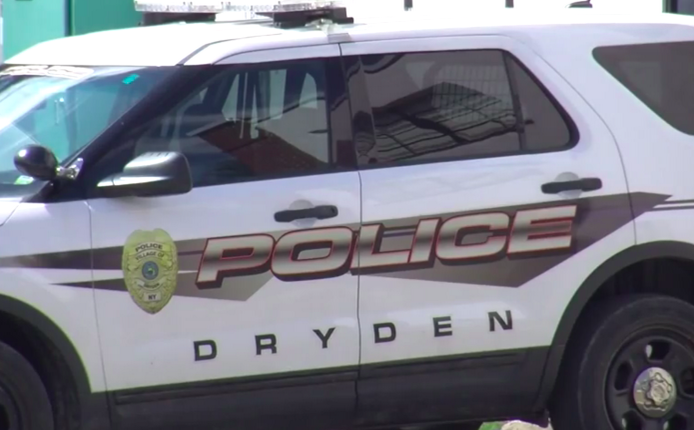 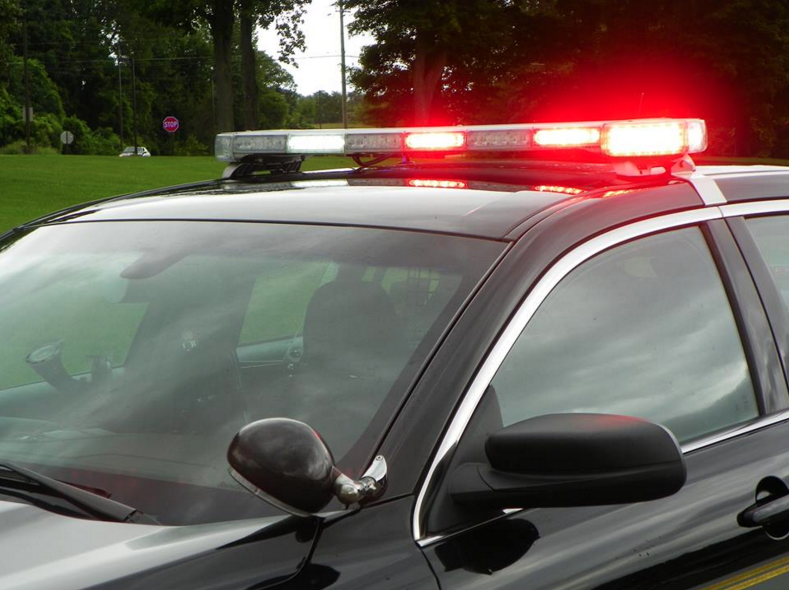